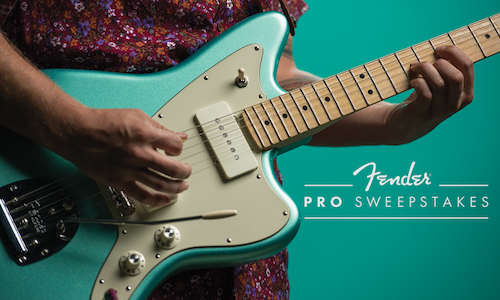 To celebrate the launch of the new American Professional Series of guitars and basses, Fender wanted to engage its fan base, create buzz and showcase the breadth of the new product line.

The team successfully engaged the Fender fan base to build excitement for the new product line, increased followers across social channels and built good will with fans. As a bonus, the team gathered valuable data about our audience, their experiences playing guitar and their purchasing behavior – which ultimately optimized ongoing marketing strategy.

There were nearly 105K entries throughout the sweepstakes with more than 1 million engagements on posts, reaching 26 million impressions. This was one of the brand's most engaging and far-reaching campaigns to date. As evidenced by the entrants, the sweepstakes also achieved the goal of reaching a younger, more female and more diverse new audience set.

In addition, the brand's social channels increased by more than 235K followers during the 92 day period, increasing the brand's long-term fan reach.

The sweepstakes drove more than 122K unique visitors to Fender.com where they clicked off of the campaign site and explored the site. The landing page was the most trafficked page on Fender.com in 2017.

We saw more than 1K entrants sending us photos, videos or Snapchats trying out the new guitars or basses in store! We also saw many of our retailer associates commenting that customers came in asking for the product because they heard about it via the sweepstakes.

Overall sentiment was very positive, with fans ending the sweepstakes by thanking the brand for the opportunity to participate and becoming even more brand-loyal. 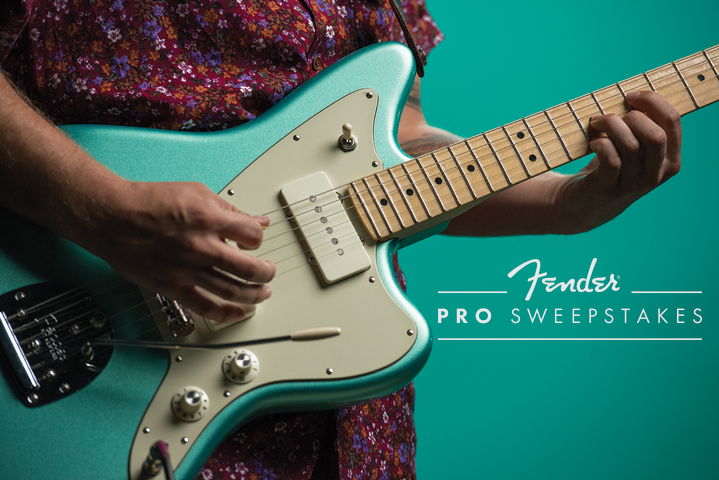