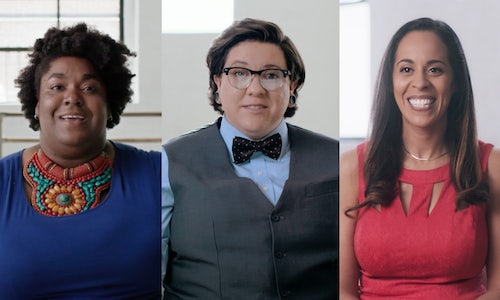 For 60 years Dove has been a leader in championing real women who embrace their beauty on their own terms. Although culturally, there has been an elevated awareness of the lack of female voice in defining beauty and the representation of all women in the media, we find that beauty is still a source of anxiety, and women don't feel represented - in fact, 7 out of 10 women say that very few real women look like the women in media and advertising. We know that for women to see a more inclusive beauty, the way they're seen on screens must be challenged and changed. Right now, the media is serving an unrealistic standard of beauty that women and girls can't relate to or hope to achieve. It's time to put real women in front of and behind the camera to expand the definition of beauty for women and girls everywhere by telling their own personal beauty stories with their own voices.

Dove realized that although the brand was the first to champion female empowerment in the beauty space there was newfound cultural momentum around brand's who wanted to create their own messages of self-esteem and confidence. Edelman spearheaded a strategy to redefine how the brand is widening the definition of beauty and reignite brand affinity for the next 60 years. We crafted a campaign that cuts through the crowded 'fempowerment marketing' landscape to engage millennial consumers unfamiliar with 2004's "Campaign for Real Beauty" and make them believers in the brand and its legacy in championing the concept of "real".

The brand set out to put real women in front of and behind the camera to expand the definition of beauty. Dove employed an all-female production crew alongside Creative Director Shonda Rhimes to film real women as they share their stories that redefine beauty.

Dove Real Beauty Productions has set the brand apart in a crowded fempowerment space as a brand that does good not just says it. Overall, the campaign generated submissions from over 4,000 real women and the subsequent films garnered more than 3 billion earned media impressions across national broadcast, print, and online. The three real women films have been viewed more than 8.7MM times.

The campaign also resulted in the following: 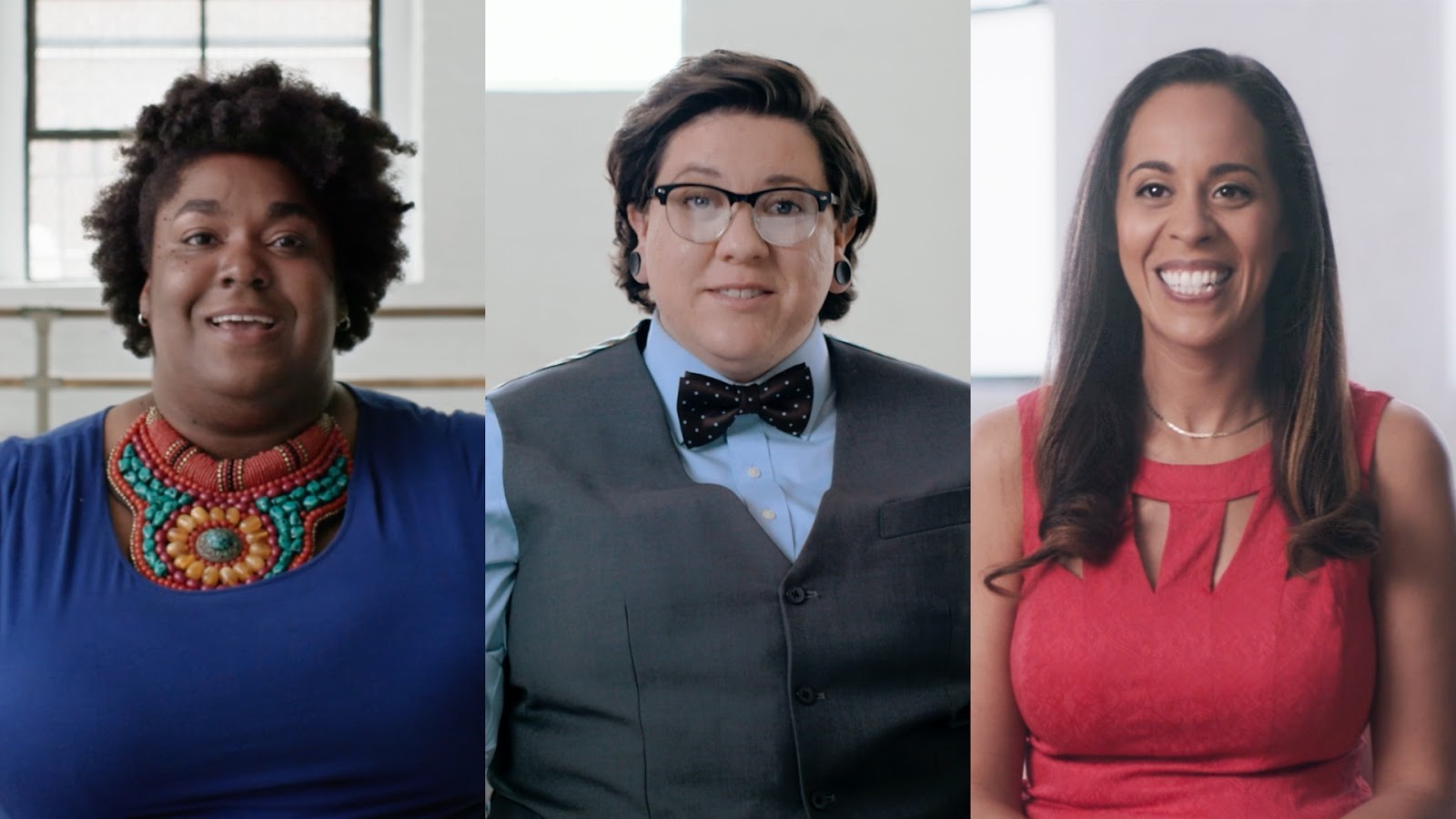