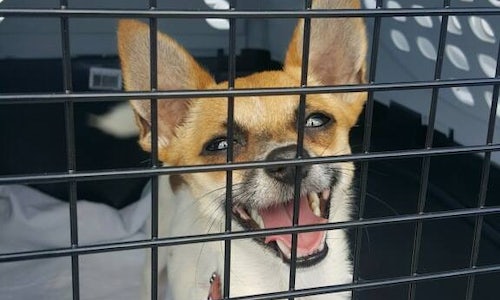 The fall of 2017 saw an unprecedented number of natural disasters in North America, including Hurricanes Harvey, Irma and Maria, earthquakes in Mexico, and wildfires in California. As part of the FedEx Cares "Delivering for Good" initiative, FedEx responded with our people, resources and network by providing aid and relief flights to those impacted. Throughout a seven-week period, we flew more than 6,300 tons of relief and other cargo on more than 12 dedicated relief flights and charters. This in addition to the 70 regular-scheduled flights filled with more than 8.7M pounds of relief and supplies for our customers, employees and nonprofits.

On social media, the goal was clear: spread awareness and support for the FedEx Cares initiatives and show the power a brand can have when it rallies team members, pools resources, and equips social users with the knowledge of how to lend support. In short, we wanted to show what we delivered by delivering.

The power of the FedEx network is unique, and often gave us the ability to deliver aid while airports were still closed and roads wiped out. We knew the story was larger than just a brand donating money and supplies - it was about team members aiding those in need, whether it was mucking out flooded houses or serving a hot meal to those who lost their homes.

We wanted to focus on the ways in which team members sprang into action to help communities like Houston and Puerto Rico, how non-profits collected disaster relief aid with little notice, (often before the storm even hit) and how those of influence - whether sports teams, civic leaders or celebrities - dedicated their time and resources to help those impacted by the natural disasters.

In partnership with our charitable giving team, we stepped out of the normal FedEx-owned social channels and leveraged organizations such as the American Red Cross and Direct Relief, along with relief efforts led by Ricky Martin, Tim Duncan, the Houston Astros, the Pittsburgh Pirates, and the Miami Heat, to share relief stories. We tapped into their networks to tell stories of heroism and relief, often focusing on those individuals who coordinated volunteer opportunities and made the relief flights possible.

On owned channels, we pushed out channel-specific content to tell heartwarming stories. On Snapchat, we showed a glimpse behind-the-scenes at the Miami airport as we flew 200 animals to safety from kill shelters. On Instagram, we worked with third parties to do Instagram stories and live streaming about a relief flights to Puerto Rico. On LinkedIn, we used an infographic to tally the number of flights and pounds of aid flown in - a number that often changed by the hour. On Facebook, we posted photos of team members in the community, often taken on their own iPhones in between volunteer efforts. All content was entered into the FedEx employee advocacy tool for ease of team member sharing and further amplification.

To date, FedEx has shared 26 posts on our owned social platforms. Photos, videos and blog updates posted on owned social channels resulted in nearly 5M impressions (excluding metrics from Instagram and Snapchat), and content shared from other social accounts, including the Miami Heat, the Golden State Warriors and various animal agencies drew a high number of social posts and potential Twitter impressions. Nearly 500,000 of the 5M impressions can be directly attributed to the FedEx Social Hub, our online employee advocacy tool. Through a variety of content types on Facebook, LinkedIn, Twitter, Instagram and Snapchat, we directly reached millions of people with stories of the relief efforts.

The brand's highest performing and engaging content continues to center around social responsibility efforts and team member stories, and this was no exception. Our positive social sentiment increased by 63%, driven primarily by relief efforts related to Hurricane Harvey (team members giving back, animal rescues, etc.) and the shipment to Puerto Rico that was coordinated with the Pittsburgh Pirates. Our social potential gross reach exceeded 86 million users, and the content spurred 3,700 social conversations on Twitter, Facebook, YouTube and Google+. In total, the relief initiatives earned a combined gross reach of 150 Million through traditional media coverage and social media conversations. 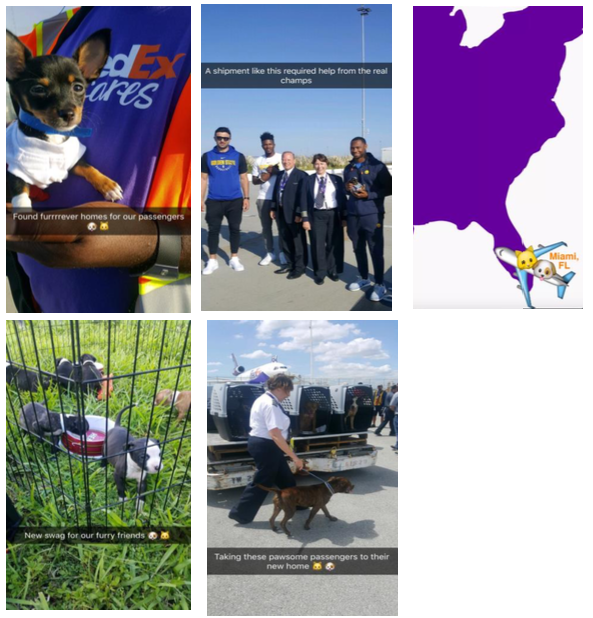 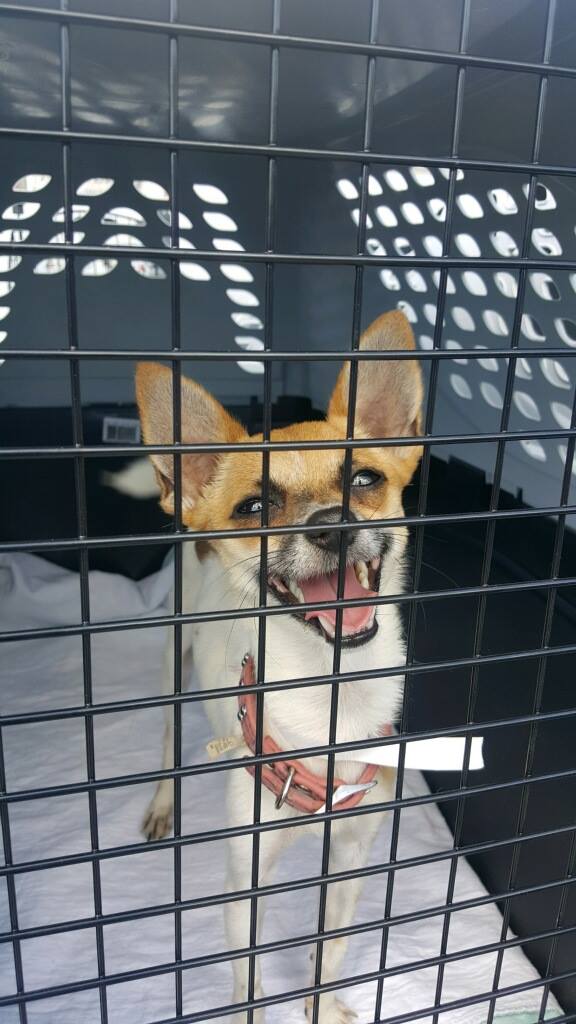 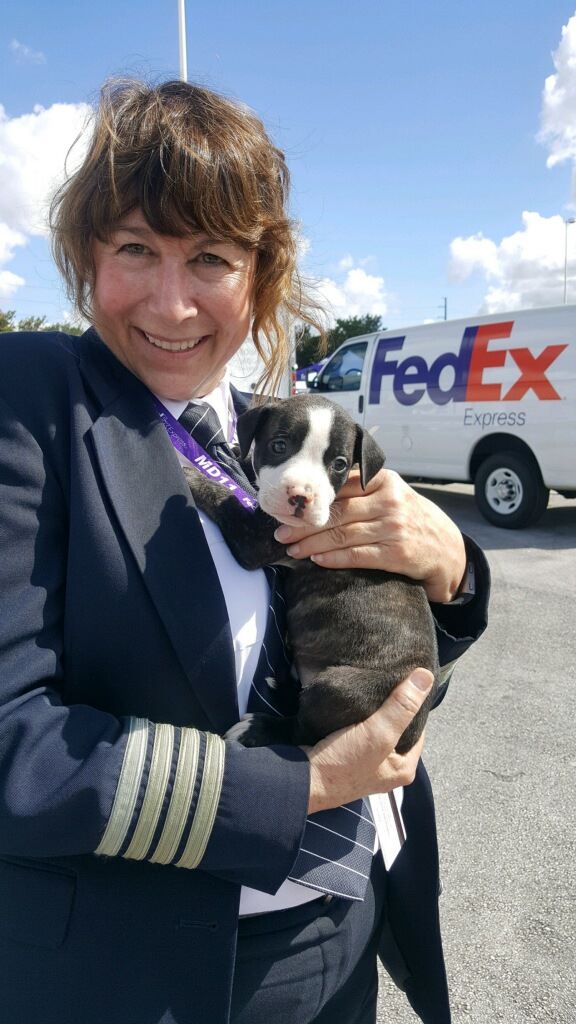 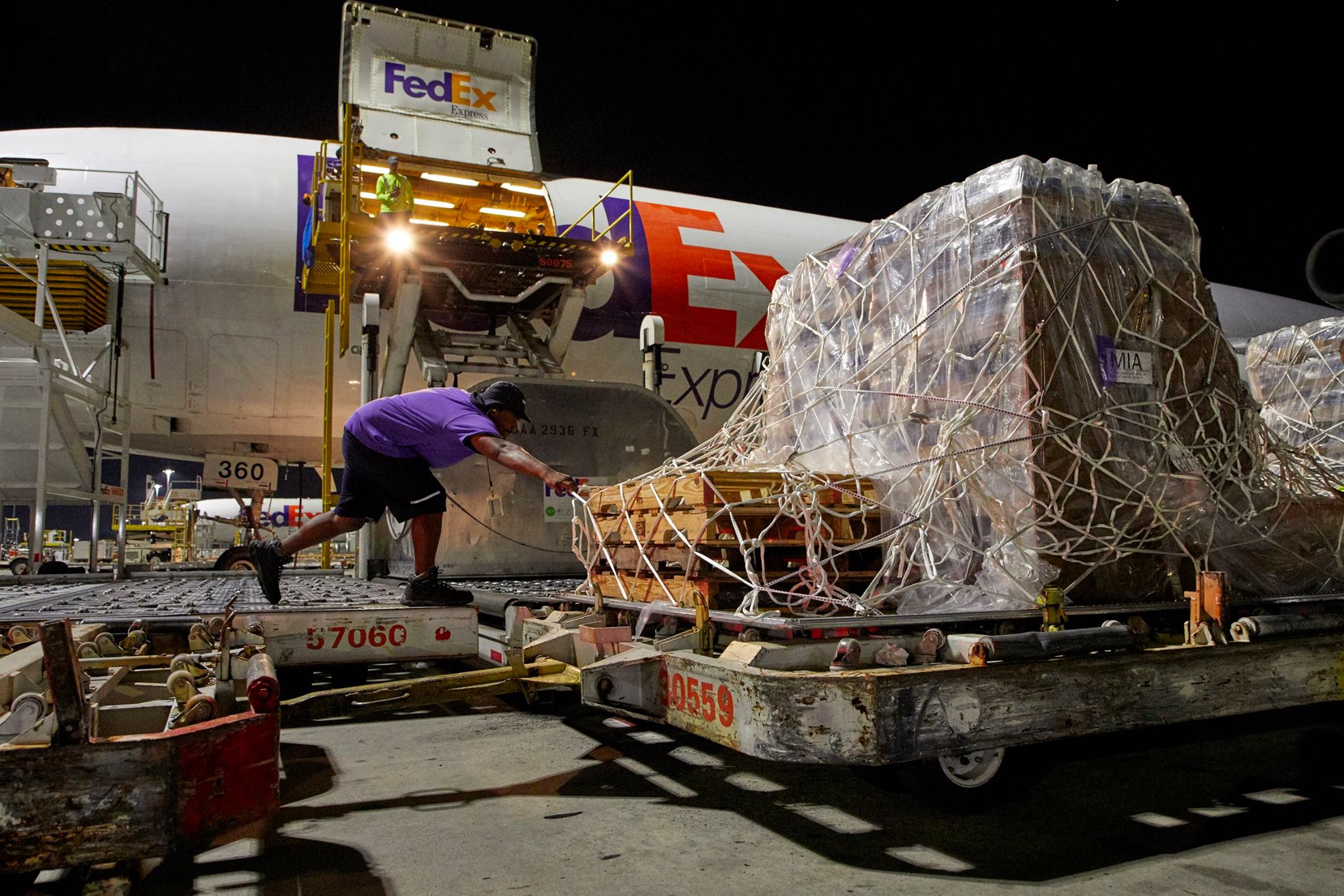 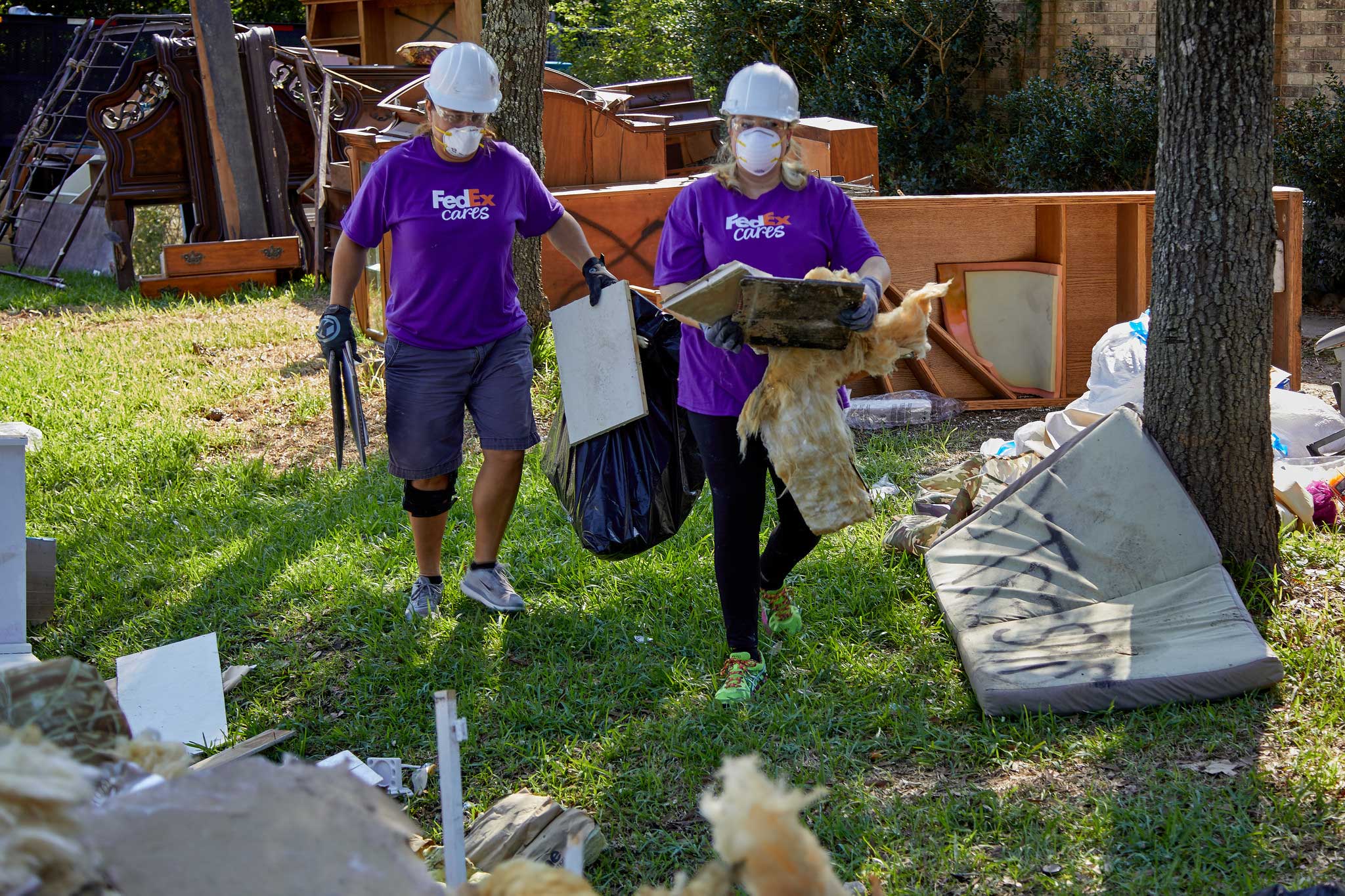