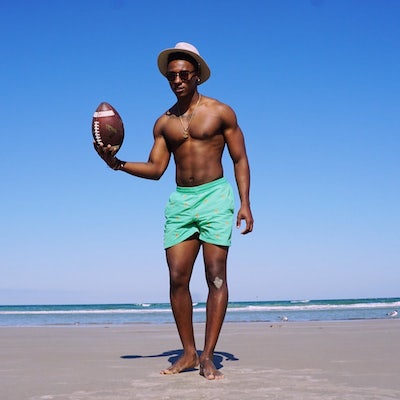 Of all the players on a football team, a kicker usually has to do something heroic or horrible to grab headlines. But fans might regard what University of Central Florida kicker Donald De La Haye did as either. Midway through the summer of 2017, the NCAA informed Donald that his monetized YouTube channel, which then had around 90K subscribers, broke the NCAA rule that prohibits players from profiting off their image. After refusing to change his content or account, UCF suspended Donald from football activities and revoked the scholarship he worked so hard to earn. But his story went viral, pushing his football-focused Deestroying channel past the 380K subscriber mark, opening new opportunities for him, and making him “the happiest I’ve ever been.”