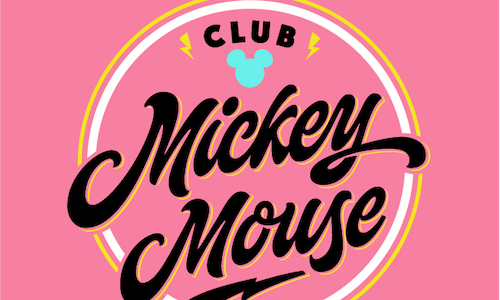 Club Mickey Mouse is the digital reboot of the classic Mickey Mouse Club series. The campaign was designed as a social-first program that follows the journey of eight multi-talented teens as they sing, dance, and create original content for Facebook and Instagram feeds. The majority of the content was behind-the-scenes, short-form content shot by the Mouseketeers from their point of view. Developed in partnership with HP Inc., the program lives on Facebook and Instagram through Facebook Anthology. Club Mickey Mouse aimed to reintroduce the Mouseketeers, along with HP Sprocket Photo Printers, to a new generation of consumers, including Gen-Z and Millennials.

Disney Digital Network was faced with the challenge to reboot a 60-year-old classic television series for an entirely new audience. The team reimagined the series from scratch and needed to build its fan base from the ground up. Disney and HP were also challenged to introduce printing to a young generation who likely hasn't experienced the joy of print. Club Mickey Mouse aimed to seamlessly integrate HP Sprocket Photo Printers organically in the content in a way that both excites and informs Gen-Z and Millennial viewers. 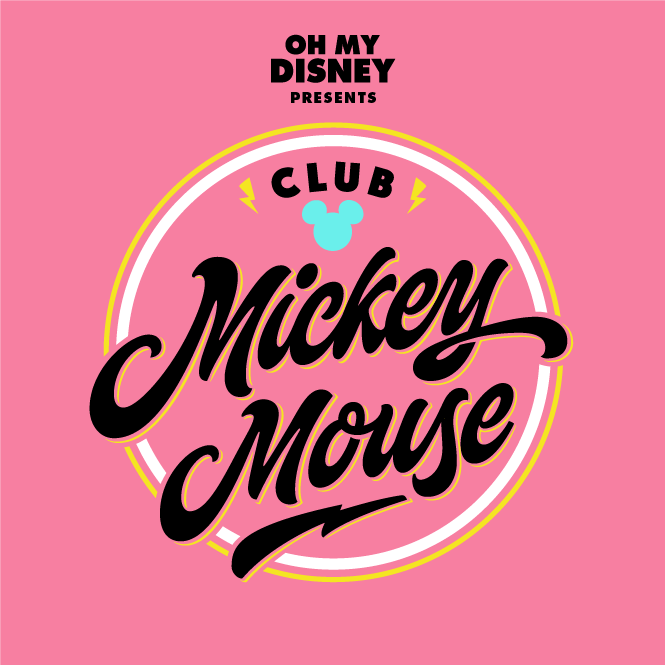 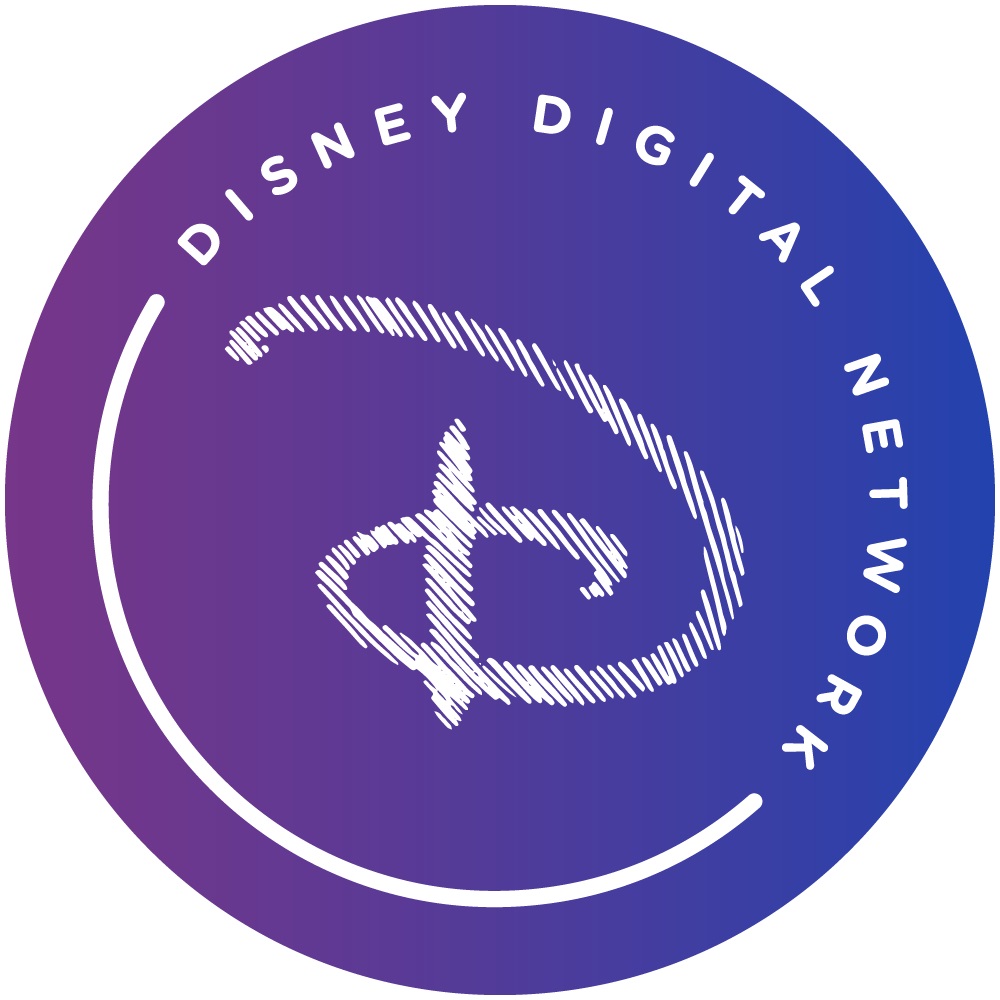