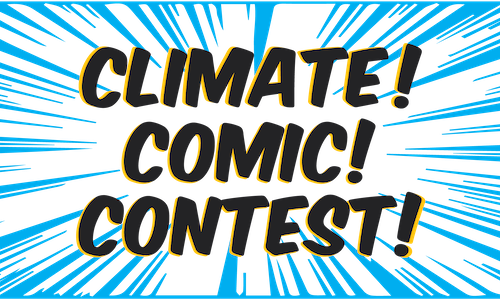 If the world's climate can change, so can we.

In the lead up to COP23 Climate Change Conference, UNICEF sought to inspire, engage and give children and youth a megaphone to inspire people around the world, including world leaders, to take climate action. In partnership with Comics Uniting Nations, we asked young people to power the planet and create a climate change fighting superhero.

UNICEF leveraged Twitter, Instagram and Facebook, dozens of schools around the world, and strategic partners such as Comics Uniting Nations, to challenge young people, aged up to 25, to create a climate change fighting superhero for a chance to bring their own comic to life.


With no budget for promotion, UNICEF secured support from a young artist who created the launch assets and identified young influencers in the illustrations sphere to promote the launch with their own art. These youth-produced assets were amplified by organizations like the United Nations, the World Wide Fund for Nature and 'Stranger Things' actor Millie Bobby Brown.

These assets were also used to promote the Online Global Vote that would determine the winner: 21-year-old Sona from India. Sona will develop her own comic book featuring her superhero, launching on Earth Day 2018 in collaboration with Comics Uniting Nations. Additionally, three runners up from Cuba, France and Malaysia will develop a one-page comic panel. Two of them will be working with young art students, and the third will receive mentorship to boost her own artistic abilities.

Aware of the connectivity constraints that some young people face, UNICEF designed an offline component to the online campaign. UNICEF partnered with its country offices and The World's Largest Lesson to conduct workshops in Armenia, Cuba, El Salvador, England, Eritrea, France, Mexico, Scotland, Serbia, and the United States, which expanded reach and participation, enabling young people from vulnerable communities to participate, including teenagers in a prison.

A strong advocacy call to inspire meaningful engagement and creativity.

UNICEF used a series of events at COP23 Climate Change Conference to highlight the innovative and creative ways in which young people are engaged in climate action; including a presentation of the finalists' superheroes to the Prime Minister of Fiji, COP23 president.

Comic Development. December - March. The winner works with a comic production company to bring the superhero to life with worldwide distribution. Three runners up develop a comic panel.

Stay tuned for the launch on Earth Day 2018!

We couldn't have imagined how inspiring and heart-warming this campaign and contest would be. Check out the finalists: http://uni.cf/climatecomic.

The Climate Comic Contest at COP23. During COP23 Climate Change Conference, the finalists' superheroes were showcased on all public transportation in Bonn, Germany.

Global Vote Online. An incredible 21,424 votes from 162 countries determined the winner. Most traffic to the Online Global Vote came from social media - all organic!

And the winner is! Sona, 21, from India who was inspired by the impact of heavy flooding linked to climate change in her community.

The website. UNICEF welcomed record traffic to http://uni.cf/climatecomic with over 53,000 page views from 195 countries!

And it's not over yet! UNICEF is preparing for the big launch on Earth Day 2018, and is currently working with the young winner, the runners up and the comic production company. 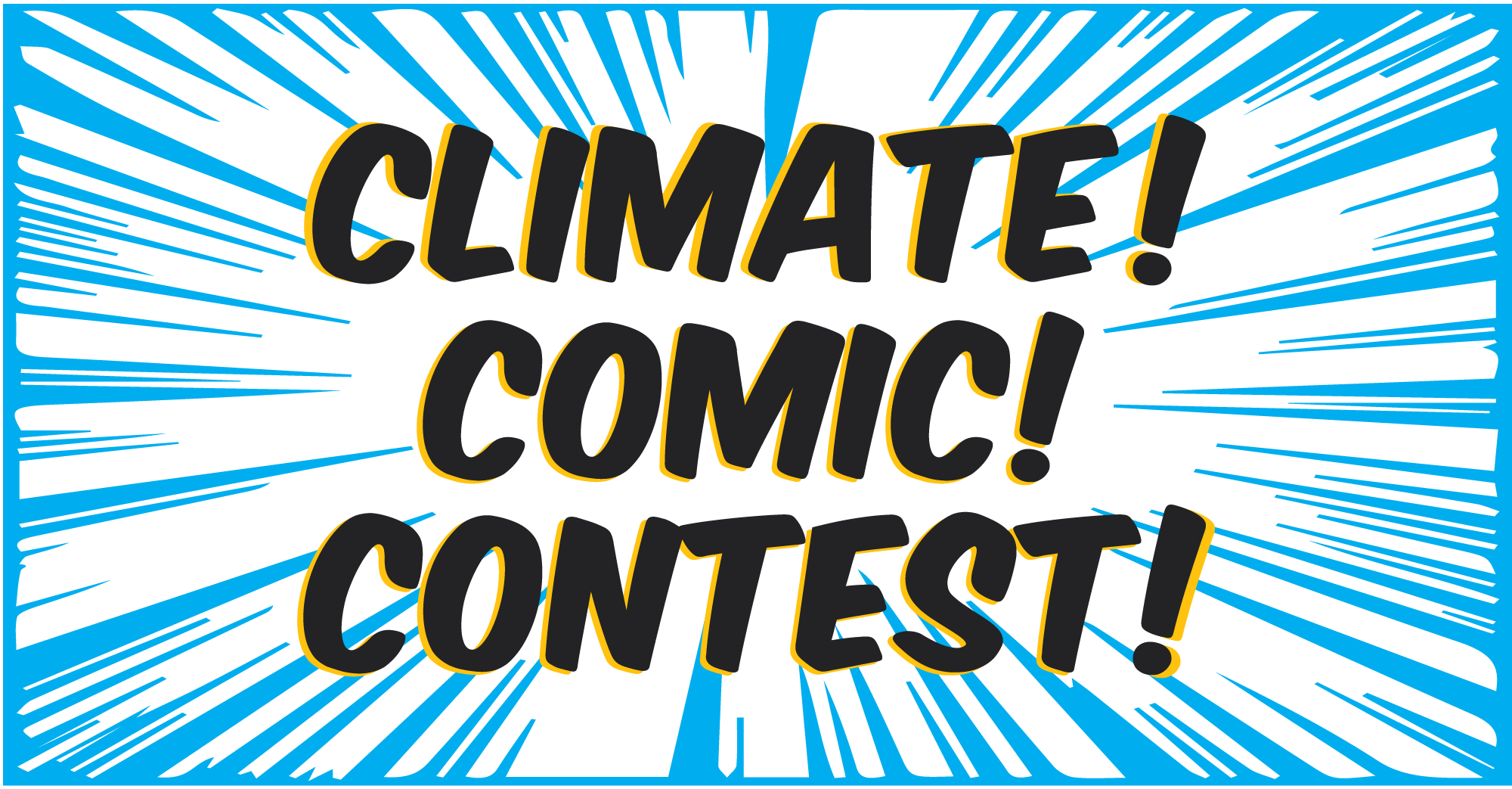