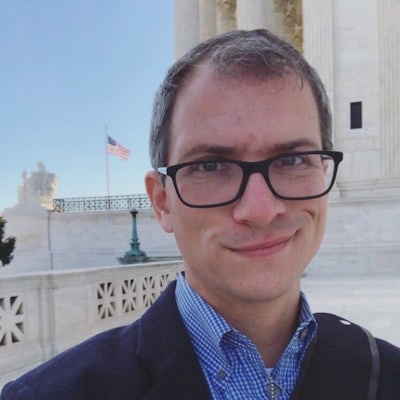 Legal editor and Supreme Court correspondent for BuzzFeed, Chris Geidner covers many of the most controversial topics in America. The Ohio native came to prominence for his coverage of the “Don’t Ask, Don’t Tell” law’s repeal in 2010. Since then, the openly gay law expert has brought a unique perspective to his articles, along with Twitter posts that reach nearly 100K followers, dissecting #SCOTUS decisions or analyzing incursions into the freedom of the press. While he is persistent in holding the Trump administration accountable for its actions, he still provides an even-handed approach to the law, recognizing that intent is not the same as execution, differentiating his reporting from others who may appeal to emotions over facts.