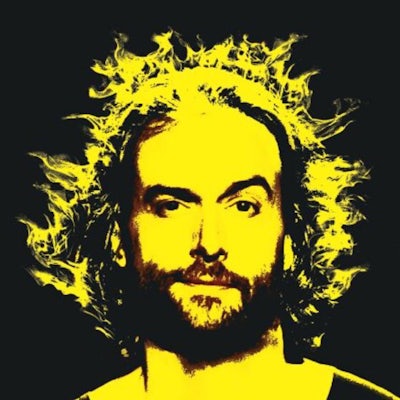 If you’re familiar with actor, writer, and comedian Chris D'Elia’s stand-up, you know he has a keen eye for observations, frequently performing bits about peculiar behaviors and awkward interactions that occur in his life. You may also know that he’s Justin Bieber’s favorite comic. That’s partially due to the fact that Chris joined Snapchat after he saw the app skyrocketing in popularity, realizing quickly that the platform was a perfect fit for his style of comedy. Chris is quick to whip out his phone so fans can witness whatever ridiculous moment he’s experiencing. In 2017, Chris released his second Netflix special, Man on Fire, and embarked on an international stand-up tour, bringing his Snapchat audience with him wherever he goes.