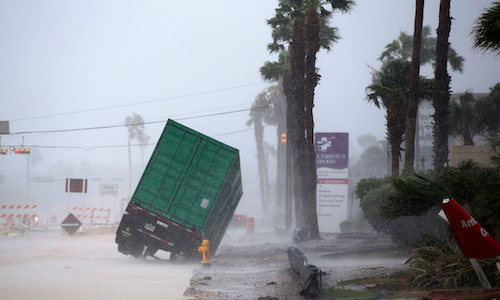 Charity Navigator's objectives in our Hot Topics work are to drive donations, resources, and recognition to highly-rated organizations who are responding to natural disasters. The Hot Topics feature charities whose work provides relief for those affected immediately and in the long-term. Charity Navigator is widely-recognized as the nation's largest and most utilized evaluator of charities, more than ten million users visit our site each year. With each Hot Topic, our goal is to provide a resource for donors that help them identify and research the charities they are giving to, and introduce them to other worthy highly-rated organizations to which they should consider giving.

From looking at Charity Navigator's site analytics, we are aware that 90% of our users come to our ratings system to evaluate their giving decisions. Our list of charities, including our Top Ten lists and our Hot Topics, are among the most engaged-with categories of content on our website through both our organic traffic, as well as our social traffic. Thus, we aim to leverage the trust the general public has in our lists of highly-rated organizations to provide them with important information during disasters.

For every major natural disaster, Charity Navigator publishes a "Hot Topic" on our website. Each features a link to donate to organizations, that have earned Charity Navigator's highest ratings, three-star and four-stars, and which allow donors to give directly to relief victims of a specific crisis.

Charity Navigator Marketing Program team members engage with national and local media outlets to identify journalist's coverage of approaching disasters. After the disaster has struck (in the case of earthquakes), the disaster is two days away (a hurricane), or the disaster is spreading (wildfires), Charity Navigator's Analyst Team reaches out to highly-rated organizations to assess their disaster response activities.

We publish this information as a Hot Topic, which is featured on our website. Hot Topics are also priority features on our social media (Facebook, Twitter, MailChimp, and LinkedIn) to reach the broadest Charity Navigator audience. We reach out to large media outlets to have them include Charity Navigator's Hot Topics guide to giving during a disaster, including the New York Times, MSNBC, USA Today, and Vox. Beginning August 26th and continuing until early October, Charity Navigator launched five Hot Topics specifically for natural disasters: Hurricane Harvey, Hurricane Irma, Hurricane Maria, Earthquakes in Mexico, and Wildfires in California. Every day, we published eight tweets, two Facebook posts, and one LinkedIn post to build awareness for the Hot Topics and proactively communicated with media outlets, generating further traffic for the charities featured.

Our charity analyst team reached out to organizations the day each disaster began. Each disaster also had a specific push to our email list of over 450,000 individuals who are subscribed to our newsletter, and to over 2,000 journalists with whom we have established a relationship over the sixteen year history of Charity Navigator.

In the 17 days after Hurricane Harvey's landfall, user generosity drove a 2,100% increase in donations and 2,600% increase in dollars donated over the prior 17 days. Over $1.2 million was donated directly through our Hurricane Harvey Hot Topic, and charities listed received over 28,000 donations, from over 23,000 donors, totaling over $3.1 million directly from Charity Navigator users. From August 26th to October 14th, we saw over 65,000 donations, totaling over $7 million dollars, from 47,000 people. In comparison to the same period in 2016, this is a 720% increase in donations and a 766% increase in dollars given. Additionally, 75% of the initial site traffic to these pages came from social media, and an 100% increase in page traffic from 08/26 to 10/14 occurred with over 11 million pageviews on our site.

For Hurricane Harvey, Maria, and Irma, individuals donated $3 million dollars through 20,000 donations made just on Hot Topics pages. In the month and a half of the majority of traffic from the Hot Topics, the Hot Topics were featured in over 2,000 news articles, including a TIME op-ed, four NPR spots, three Vox articles, five New York Times articles, and multiple mentions in articles for Vogue, Wall Street Journal, Bloomberg, The Economist, HuffPost, and Forbes. Dozens of TV outlets also featured Charity Navigator's work including NBC's TODAY, CNBC, and PBS Newshour, with live interviews of Charity Navigator executives on MSNBC and FOX. 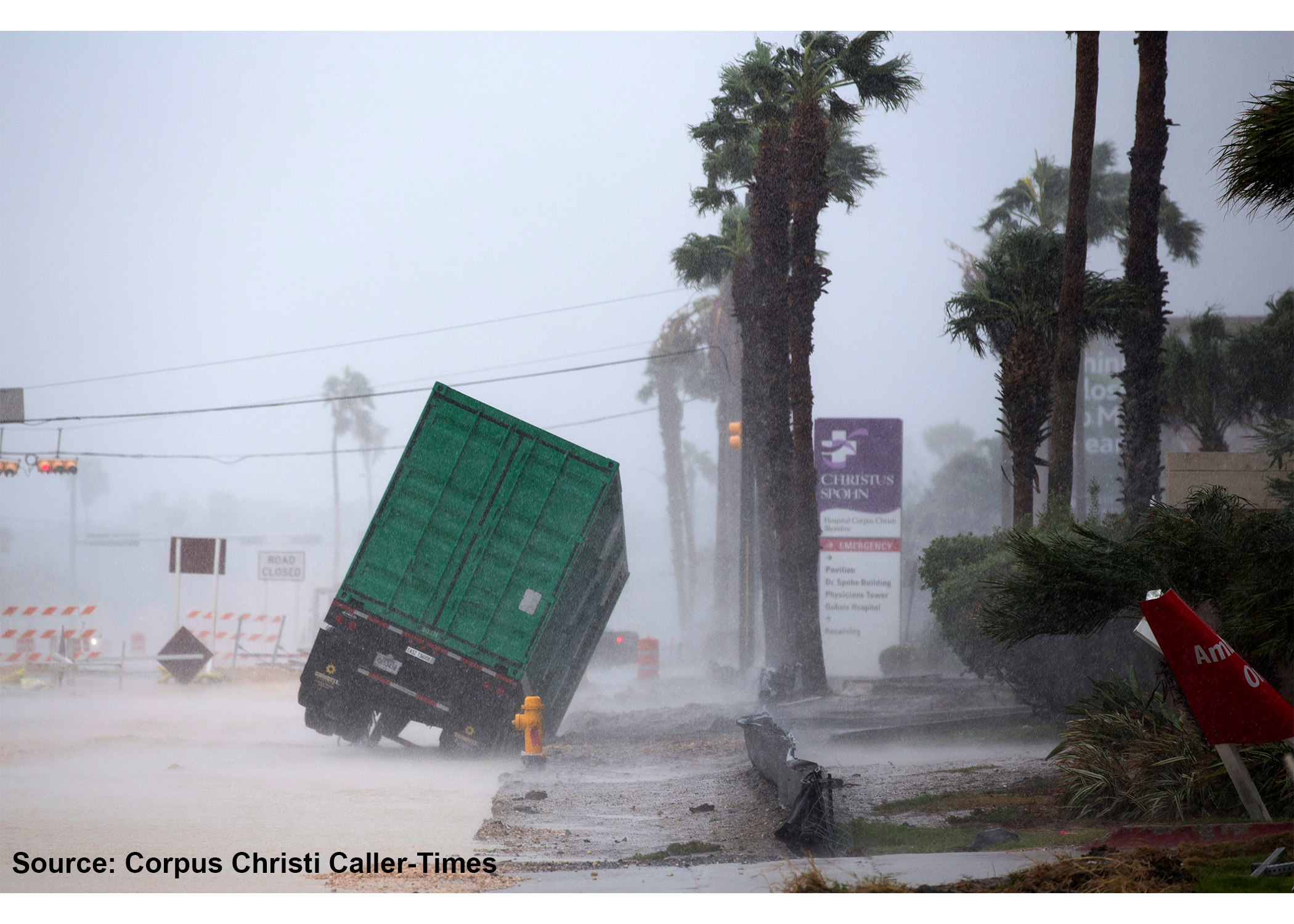