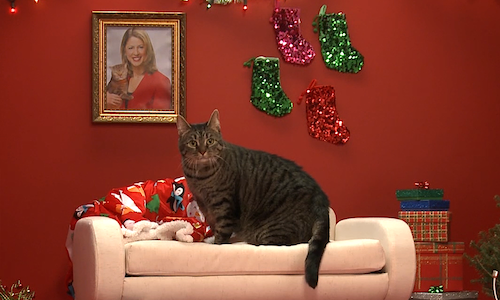 Last December, New York Lottery launched its holiday campaign with 'Bodega Cat,' the very sweet story of one New York cat's journey to share a little holiday cheer. To continue the journey across social, we created 'Cat Scratch Magic': a one-hour long, Facebook Live event where eight of the cutest cats from the Metropolitan area chose between two scratch-off cards from New York Lottery. Those who guessed which ticket the cat chose were entered to win a holiday Scratch-Off prize pack.

After constructing a cat-sized living room and green room, we broadcasted on Facebook Live as we released our cats. Each cat was introduced by an in-studio play-by-play announcer. Our cats were then given the choice between two New York Lottery holiday Scratch-Offs. All our followers had to do was guess which Scratch-Off the cat would choose for the chance to win a Holiday Prize Pack—two sets of New York Lottery Scratch-Offs, one for the winner and one to be shared with a friend.

Throughout the broadcast, our team of community managers were on hand to respond live to over 16,000 comments from across the state. Even our play-by-play announcer, Bryan, got in on the action—giving shout-outs to our fans and referencing a few of their comments live on air.

In the end, Facebook Live helped us share the cutest cats in real time with our fans, while giving a handful of followers the best gift of all... free Scratch-Offs! 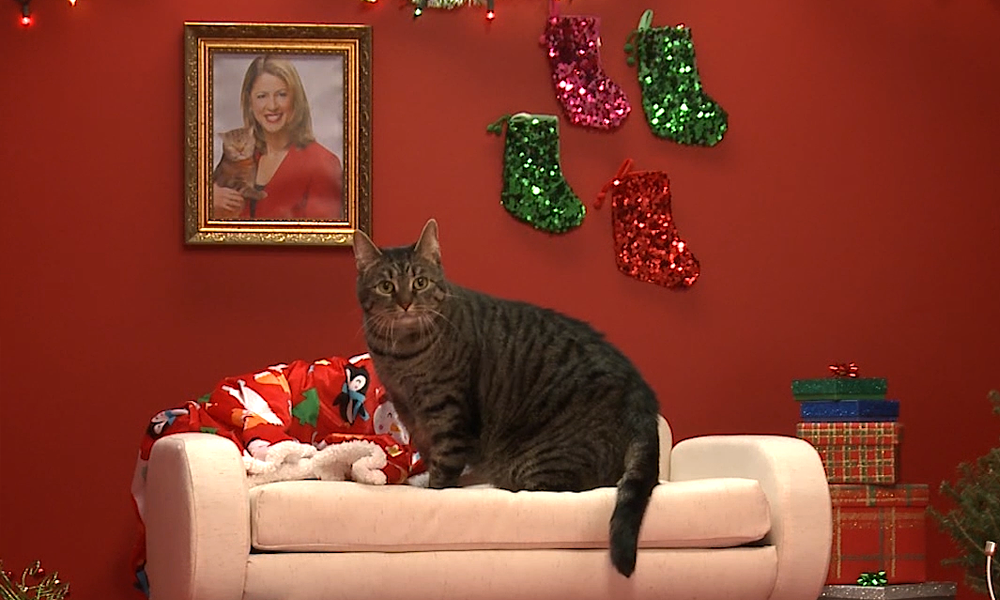