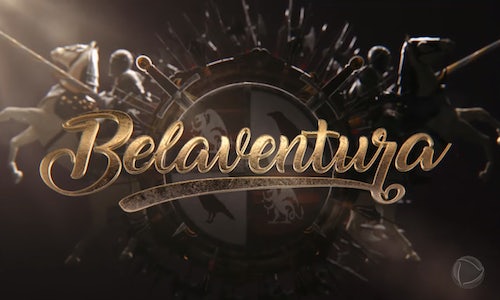 Belaventura, our new soap opera, was released in 2017. And we take our dramaturgy very seriously here, as you're already aware!.

RecordTV is known for its good usage of social media: we were already laureated at the two past editions, made it to the finals a couple of times… So what would we do to create an innovative project? We had the mission to generate something unique and, at the same time, appealing to the public.

It also had to match the production's style. A fairy tale, with princesses, castles, knights and horses. Had to make sense and to keep up with the story's mood.

Our first idea was to use really, really well one of the key features of the platform. We had to decide where we would outstand: stories, boomerangs, timeline... But was clear to us that we would like to pick a strategy on Instagram and to excel in it. For us, that kind of thinking was one of the imperative elements of the best cases presented on previous years.

Then we got the metalinguistic idea of converting the timeline in a storybook. To match the fairy tale thematic of the show. Our feed would look like a book, very thematic, using a filter. And it would tell the whole story as a book would.

To make it more fantasy-like, we chose a filter. It was important to us not to create this kind of aesthetic with Photoshop or any other image editor - but to use a mobile app, something accessible, even free if possible. To keep it mobile in its core, to keep a mobile nature.

Next step was to find and to establish which filter: and we chose one of the Prisma app filters. Every photo that went up in the account had to be put under that filter (video, screenshot grabbed from TV or official set photo).

We also had a strategy for the feed. We would always upload three photos at a time, so they would complement themselves – and push the feed one row down. Those three images had to sum up the key moments of the previous chapter, telling the story on the feed. That would build our storybook on Instagram, with a clean and beautiful feed, keeping the metalinguistic style alongside the plot and making a creative usage of native and free tools.

We created the profile mid-July, from scratch. Now it is already above 31 K followers, with the same 31 K impressions in the last week (end of November), with a growth of 12 K over the previous week, growing more and more.

We also managed, with this kind of work, to raise a fan base with 77% of women, and a total of 65% (or two thirds) of our followers between 18 and 34 years old. The top post already reached 75 K impressions, more than twice the size of the account.

But, above all of the growth and the numbers, the true prize is the engagement and high rate of compliments we get in our comments. Besides the fact that it is the most beautiful Instagram feed in the entire kingdom! 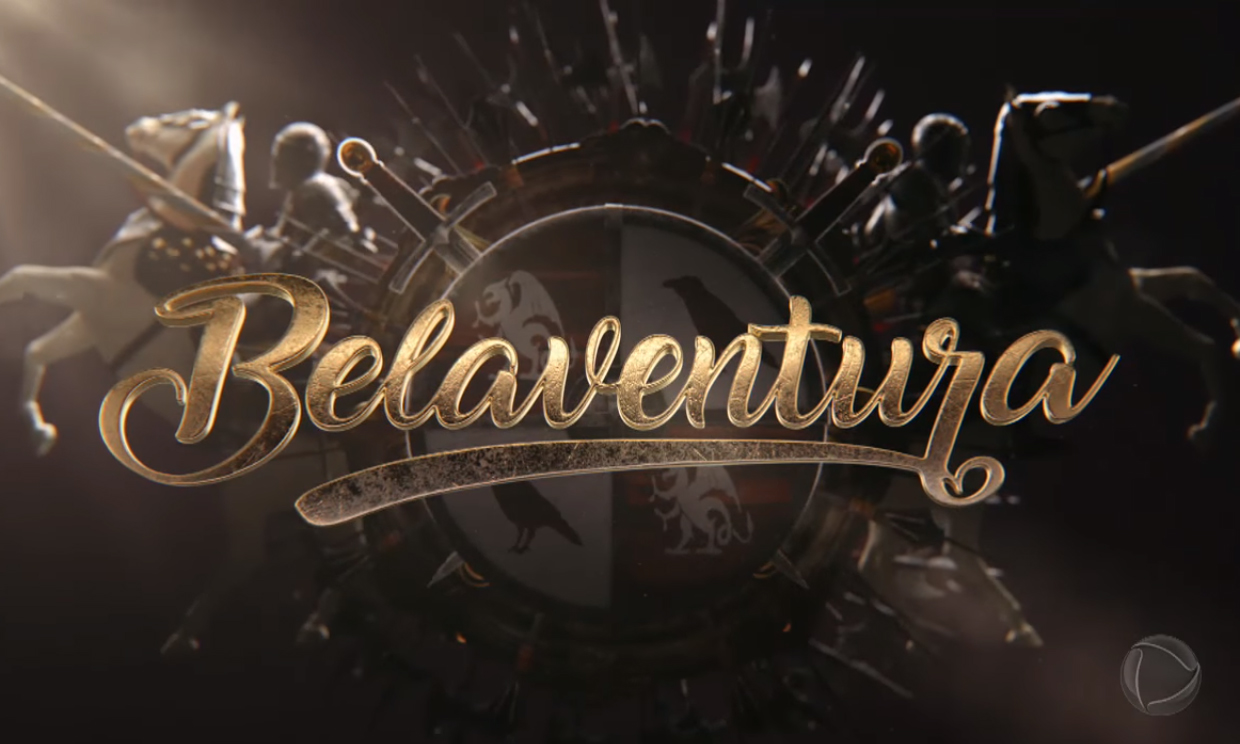 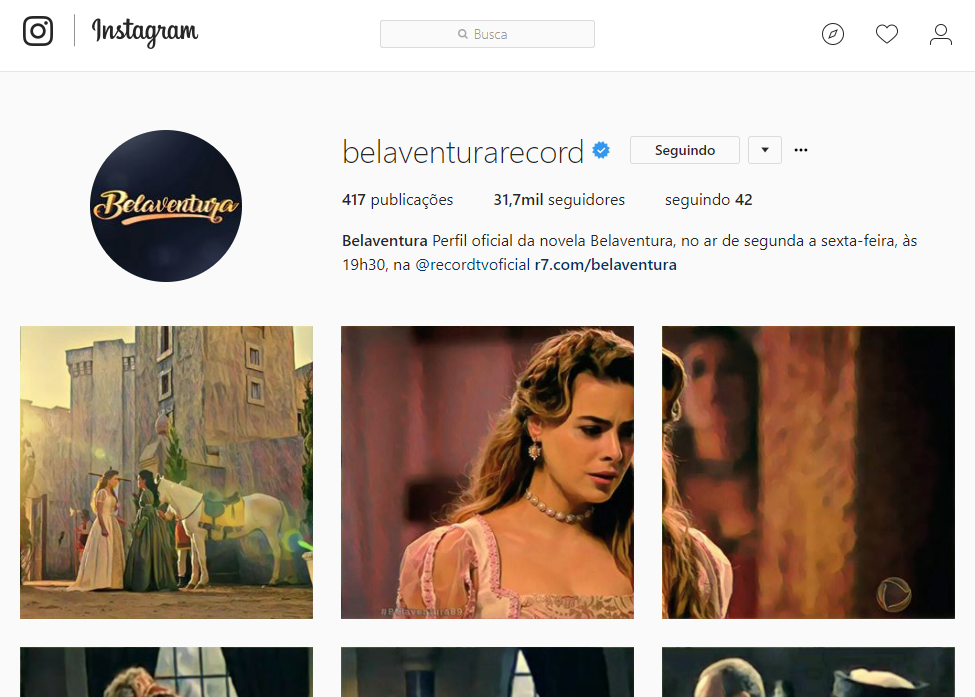