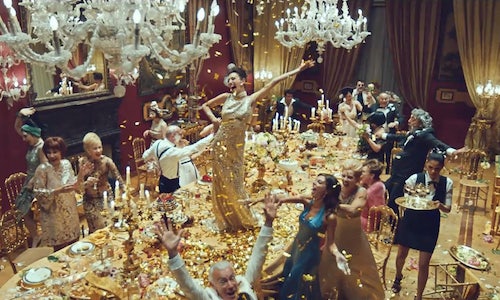 Don't Get Mad, Get E*TRADE

30+ years after pioneering the online brokerage category, E*TRADE was struggling to break from a third-place position in consideration and in financial jeaopardy.

E*TRADE needed a big idea that toppled investment inertia, dramatically increased new accounts and reestablished the brand as a culturally aware challenger that had investors' backs.

While the financial category is surrounded with insincere messages of happiness and peace of mind, E*TRADE decided to acknowledge real-life financial frustrations head-on, and motivate consumers to turn their dissatisfaction into action.

"Don't Get Mad, Get E*TRADE" put their dissatisfaction with money front and center.

Messages like "first class is there to remind you you're not in first class" and "the harder you work, the better your boss vacations" accompanied by visceral images of "the good life" (part Great Gatsby, part Wolf of Wall Street) were designed to elicit a bit of anger and spur this investment-ready audience to take control of their financial future.

Launching during the first week of summer (traditionally a quiet time for the category) allowed us to shake up both prospective consumers and the financial category at large.

We launched the campaign across video, digital, and social channels, and used high impact units in the New York Times and Wall Street Journal to shake up the very financial institutions we set out to disrupt thirty years ago.

Gross new accounts from July/August led to the highest growth rate since 2007.

E*TRADE'S CEO even took notice, crediting us with having played a critical role in their newfound success:

…Following the launch of the campaign, we have experienced a pronounced boost in key metrics relative to advertising awareness among our target market, prospect website visits and, most importantly, new account growth…we are getting our swagger back.

Video for Don't Get Mad, Get E*TRADE 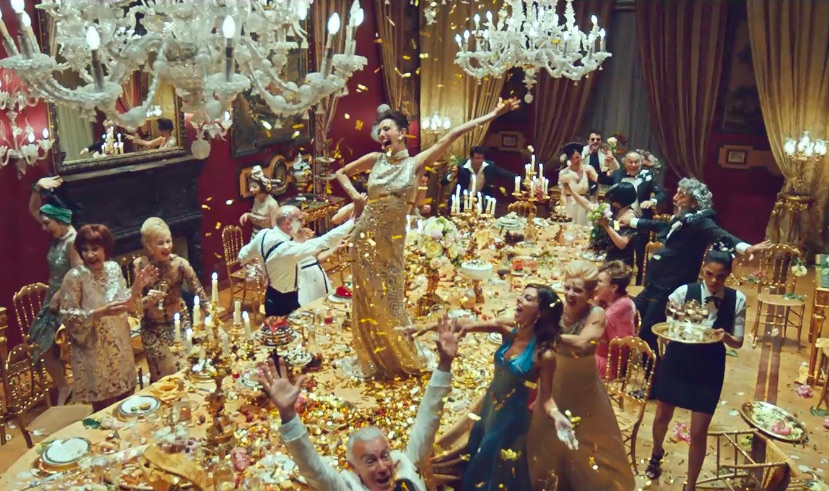