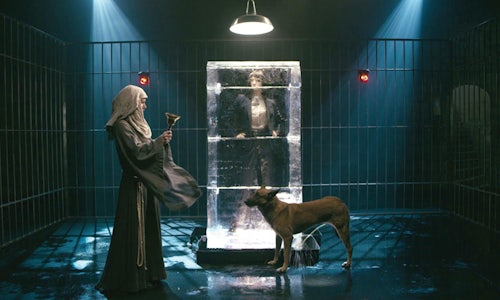 It's not every day that the premiere date of a TV show is revealed by melting down a giant block of ice. It's more like twice in a year. For season three of the satirical comedy Angie Tribeca, TBS and Stun trolled a premium cable channel by freezing its star in a life-size block of ice and "live-streaming" the event to reveal the premiere date. We upped the ante with cast members making appearances within the scene to provide commentary and help speed up the melting process. The Facebook Live event lasted 30 minutes and engaged fans to provide their punniest comments with the best comments chosen to appear on screen in the video.

*TBS Disclaimer: Any similarities to melting-ice stunts presented on Facebook Live by other cable networks are purely coincidental. If 'coincidental' means copying.

Keeping in the slapstick humor of the show, Stun decided to troll HBO's Game of Thrones Facebook Live season seven premiere date release, complete with a shaming nun and faux technical difficulties. Although, Detective Tribeca claims she "came up with the idea of freezing herself as part of a big announcement months ago—long before anyone else thought of anything even remotely similar." As Facebook's algorithm continues to favor Live and to reach the show's younger audience, we pumped the video through the Facebook Live API.

The video racked up huge engagement, including 577,000 views, 2,200 comments, 1,300 reactions and 161 shares to date. It garnered press, including prime coverage in an Adweek article with the headline, "It's Not Just TV's Golden Age, We're Living In The Golden Age of TV Hype." Season three increased its audience by eight percent over the previous season. The series continuously draws an audience that's four years younger than TBS' median age. 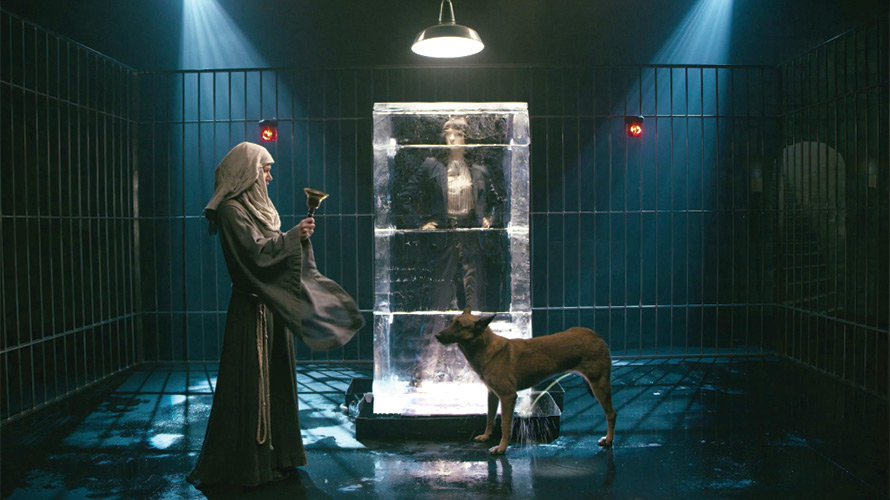