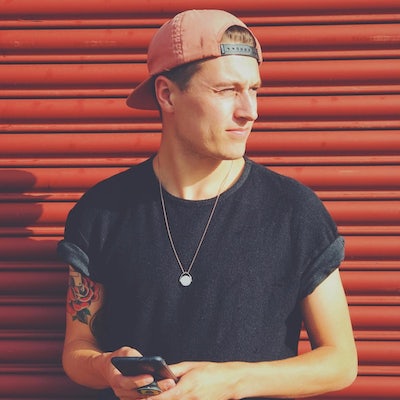 Bristol, UK native Andy Burgess quit his job and moved to New York City to make Snapchat Stories on December 30, 2016. Throughout 2017 he did just that, creating daily cinematic videos in the hopes of someday making it big. Well, his dream came true only weeks later when Nasdaq broadcast Andy’s face and Snapchat handle on the big screen in Times Square after taking over their account for a day. After that, things took off. He got hired to travel around the world, documenting his adventures in places like Madrid and Montenegro. He worked with brands like Forbes and CollegeHumor, spoke at VidCon Australia, and continued to explore his new city in fun and exciting ways. He even launched a weekly series about his favorite music. Andy’s fans can’t wait to see what 2018 brings!