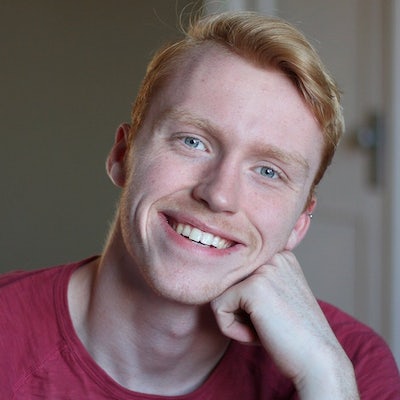 Adam Jernberg jumps rope. That may sound a little odd, but it’s true, and it’s really incredible. He is a competitive jumper and former Grand National Champion at jump rope who does acrobatic twists and turns in mid-air, going at it so hard that he actually broke both hands doing gymnastic flips on the beach in December 2017. While he’s still fairly new to musical.ly (by the end of 2017 he had under 50 posts), he started out strong, getting featured by the app for his first video. Since then, his athletic feats have been featured a number of times, leading to nearly 50K fans and well over 1M hearts. While you might just be seeing him hop around with a flaming jump rope, it’s still safe to say that @adamjernberg is on fire.