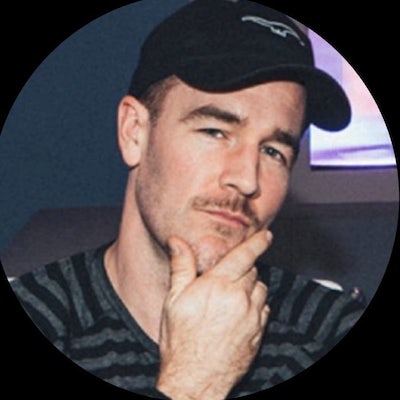 The hilarious Viceland mocku-series What Would Diplo Do? brings its hilarity to Twitter with the @_diplo_ account. Rumored to be controlled by the show’s faux-Diplo himself, James Van Der Beek, this parody account lets its 40K+ followers know what goes on in the head of a (fake) DJ. From egotistical boasts about DJs being the only real musicians to calling out big names in the EDM world like Dillon Francis and deadmau5, @_diplo_ is always tweeting something hilarious. The satirical account was perhaps at its best during the summer of 2017, starting an incredible Twitter feud with fast-food chain Denny’s (after they posted a picture of a potato) shortly before the show’s debut episode aired.