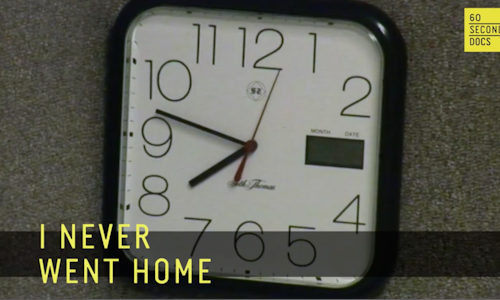 With "Time: The Kalief Browder Story" set to premiere on Spike, we knew we wanted the historic story to reach as many people as possible. Executive produced by iconic rapper Jay-Z, the six-part series detailed the accounts from a multitude of experts, witnesses, friends, and the community to tell the tragic story of sixteen year-old Kalief Browder, who was imprisoned for three years, despite having never been convicted of a crime. Knowing the magnitude of Kalief's story, we sought to expand the reach of this incredible account and spread awareness of the docuseries by creating a social footprint that could live as an individual piece of content. As fans of Indigenous Media's "60 Second Docs" series, we identified the format as a compelling and digestible way to accomplish our mission.

Specialized to focus on unique characters, experiences, and subcultures, and designed to be consumed across social media platforms, Spike partnered with Indigenous Media to create an installment of the acclaimed "60 Second Docs" to briefly explain Kalief's story. In true partnership, we were able to leverage the established and engaged audience "60 Second Docs" holds across multiple platforms to promote the heartbreaking six-part series alongside Spike's reach, and Indigenous Media was thrilled to join in Spike's efforts to help share awareness of the moving story. Together with Indigenous, we highlighted key footage and moments from the series to preview the emotional film. By hearing and seeing clips of Kalief's time in prison intercut with interviews with his mother, the video served as a highly digestible yet impactful piece of social content. Spike and '60 Second Docs' worked together to push the video to our respective social platforms, across Facebook, YouTube, Twitter, and Instagram.

The 60 Sec Doc for "Time" was the 2nd most viewed and engaged post on Spike's Facebook and Instagram. The video had over 4 million views across social platforms, 13.32 million total social impressions, and was engaged with over 65 thousand times by fans through likes, comments, shares, retweets, reblogs, hearts, and creation of organic tweets. Both the Spike team and Indigenous Media team were thrilled with the results and outpouring of support for the "60 Second Docs" episode, which led to excitement and support of the series. This was the first collaboration between Indigenous Media and Spike, and this successful partnership will lead to further collaboration. 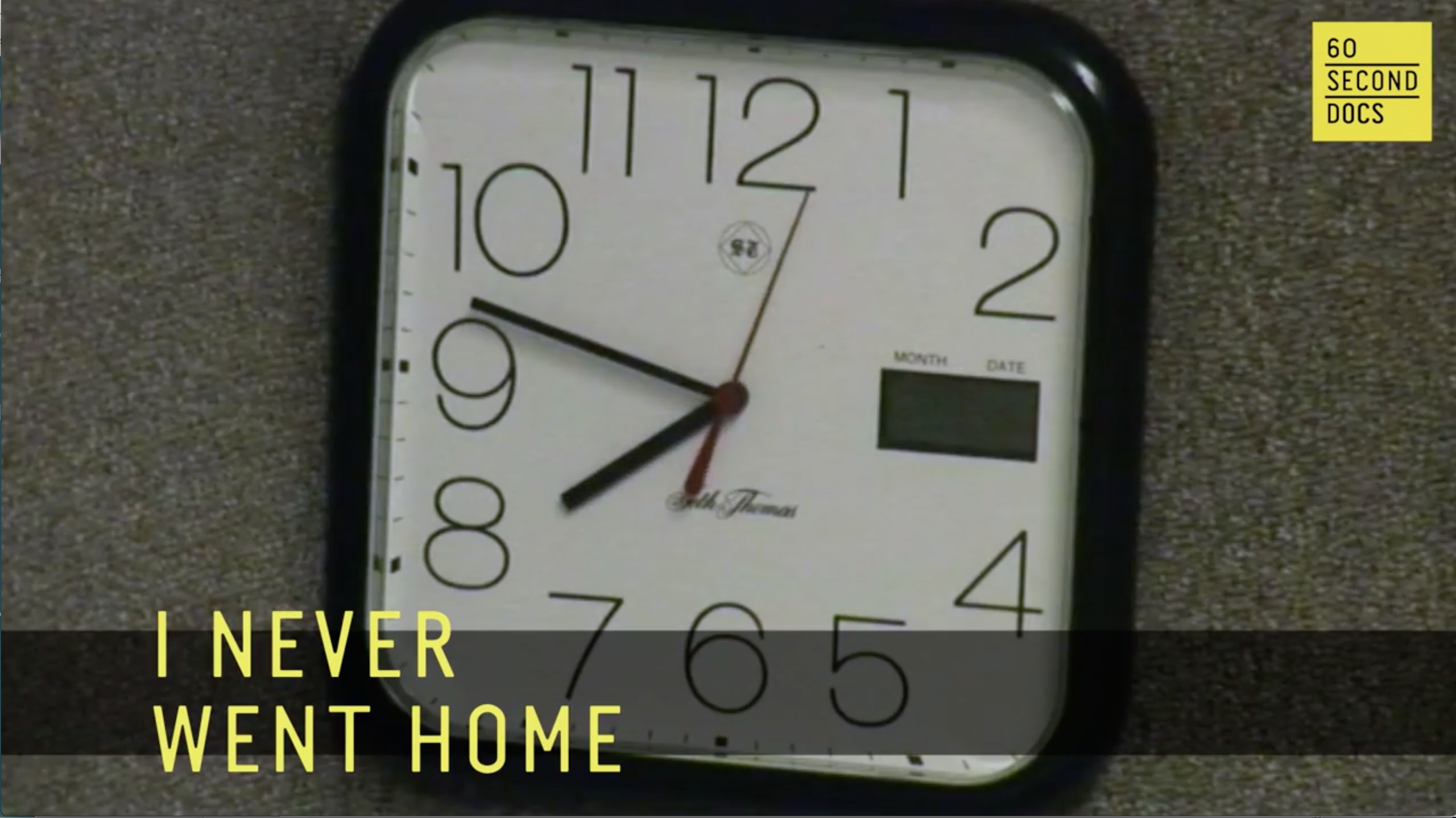