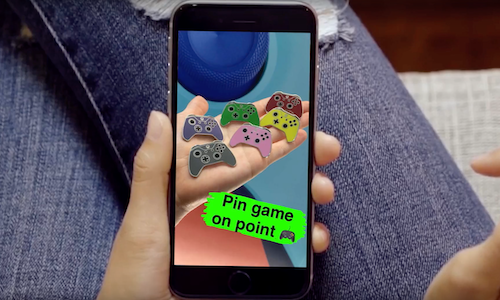 2016 was the year of Snapchat. The filter-loving chat app had captured the attention of the 13 to 34 set, giving Xbox a prime opportunity to connect with this growing audience in real-time. We set our sights on E3, the industry event of the year, to premiere Xbox on Snapchat with a lineup of highly-anticipated hardware announcements and exclusive first-party games.

This was our opportunity to take Xbox fans from around the world "behind the curtain" for an unprecedented experience, typically reserved for industry insiders and press. Carefully crafted daily stories delivered exclusive surprises and the ephemeral 24-hour expiration created a sense of urgency for Xbox fans everywhere.

This wasn't about being polished to perfection like other Xbox social channels. It was authentic, approachable, spontaneous, and most importantly fan-first. We even 'Unlocked a new Achievement' with the most screenshots for this snap featuring the fan favorite Forza Lamborghini.

But we didn't stop there, adding to the mix paid filters with recognizable brand themes and popular games. These were unlocked daily, giving show-goers a fresh way to share favorite moments as the week went on.

Staying true to Snapchat's native features, we captured the 'best of #XboxE3' and celebrated gaming culture through a unique lens that resonated with our international fan base.

In the span of a few days, E3 coverage from the Xbox account landed more than 2 MILLION opens, 30,000 new followers and 50% of social engagements for the event – setting the stage for Snapchat to play a major role in the year's biggest Xbox game launches and events.

Select snaps from the Xbox briefing and Fan Fest events also made it into Snapchat's curated LA Story, exponentially raising visibility of the Xbox handle and increasing opens by 160%! 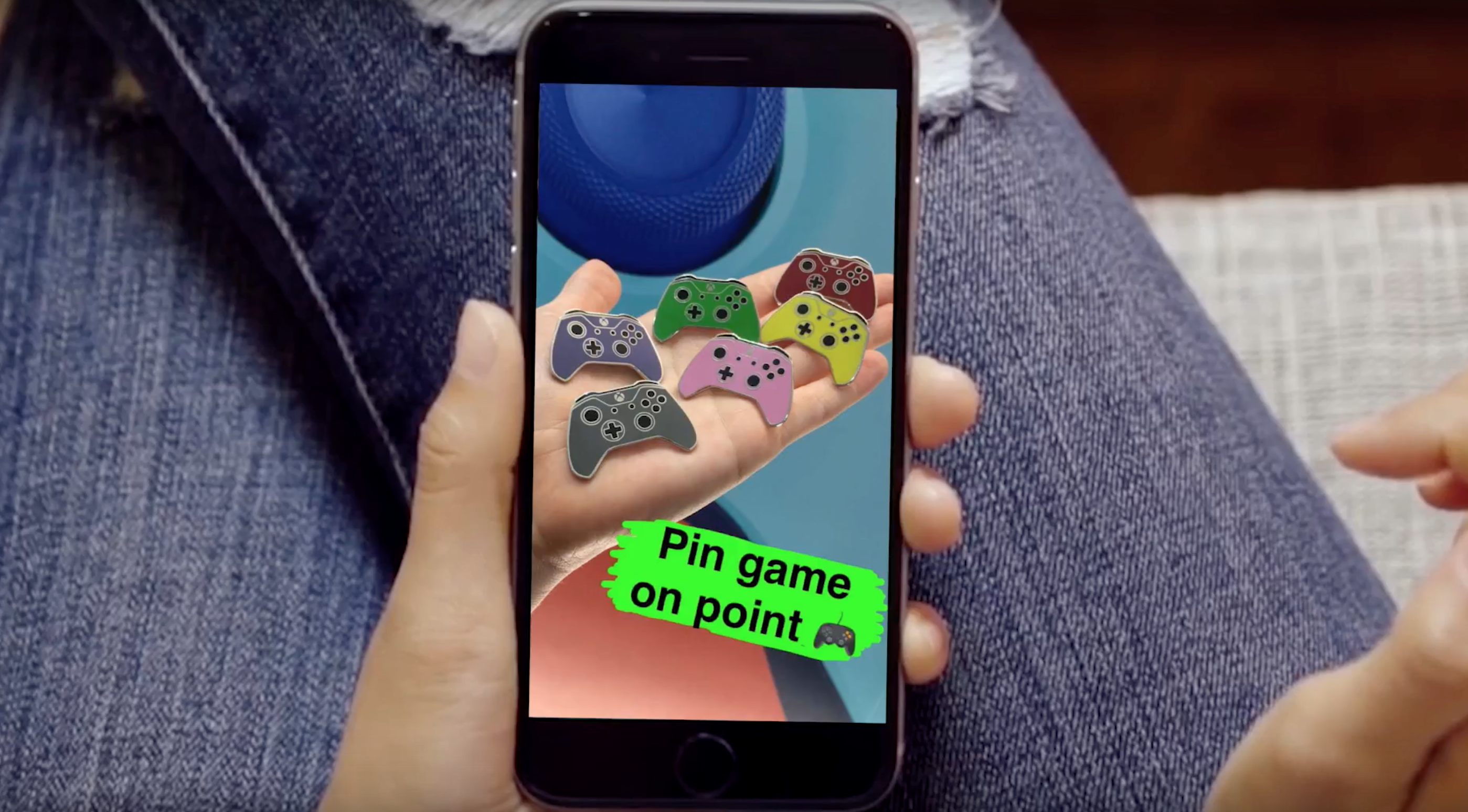