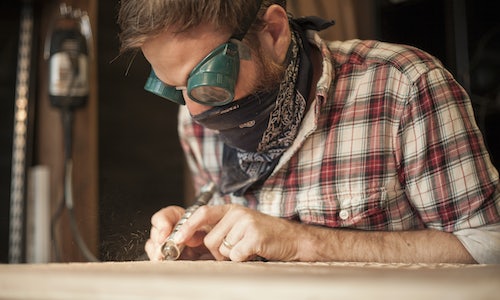 Objective: To create branded content that effectively promotes Dremel's mission of empowering people to complete creative and fulfilling projects to make their home, lives and world a better and more personal place.

Since 1934, long before the most recent Maker Movement, Dremel has been the brand for Makers, helping people accomplish their creative and DIY projects. As the national focus on the importance of Making continues to increase (as evidenced by The White House's "Nation of Makers") the Dremel brand prides itself on helping to fuel this effort through inspiration. Dremel believes that when we all create, make, and build, our world is a richer and more personal place to live.

The "Why I Make" video series, developed as a result of the above stated objective, highlights Makers and uncovers the inspiration and passion behind people who love and live to make. As the Maker Movement expands from its origins in electronics and hackers to a broader space that includes anyone who creates, Dremel inspires existing and aspiring Makers by sharing stories of those who have already found a home in Making.

Dremel's strategy was to launch an ongoing biographical video series featuring Makers with different backgrounds, a wide-range of passions, and varying degrees of skill level. By broadening the group of Makers featured in the videos, Dremel attempts to reach a wide breadth of users and inspire a person at any skill level to think, "I can do this.".

After a "Why I Make" video launches, Dremel continues to maintain relationships with these Makers, supporting them as ambassadors of the Dremel brand by obtaining product feedback, social content, artwork for prizing/giveaways, and participation at national and international events.

As a result of the success of the "Why I Make" video series, Dremel has adjusted its product launch strategy. Instead of creating traditional videos focused on product capabilities and benefits, the brand seeks out Makers to feature in the videos, giving a human element to the brand, thereby making power tools more approachable. Dremel first took this approach with the launch of the Maker Kit in 2016 and the Dremel 4300 in January, 2017. Dremel plans to continue this approach with future launches. An unforeseen and added benefit of featuring Makers in product launch videos is that it allows Dremel to maximize budget. Extra footage is captured during the video shoot to craft a separate "Why I Make" video, ensuring consistency with the overall campaign tone and message. Not only is Dremel able to stretch the budget further, but the approach changed the entire launch content strategy to help inspire users to create.

What makes the series unique is that the Dremel brand isn't front and center. The videos focus is on the individual, their source of inspiration and their work, allowing the viewer to get an unbiased understanding of why and how these individuals create. By focusing on the Maker instead of the brand, Dremel hopes to inspire users to create in whatever fashion makes the most sense for them, ultimately increasing the importance and level of Making in the U.S. and abroad.

Dremel has seen success across all films in the series. The videos that perform the best (highest reach, largest viewership) are the segments that (a) have boosted budget behind them or (b) feature a unique talent not frequently highlighted in Making. Initially, Dremel boosted promotion of the videos using dollar amounts in the 5-figure range. However, it was determined that Dremel could get strong viewership with less or no promoted budget with continued focus on Makers with diverse backgrounds and unique stories behind their Making. Viewership for the videos ranges from 200K views to 2MM+ views.

Video for Why I Make 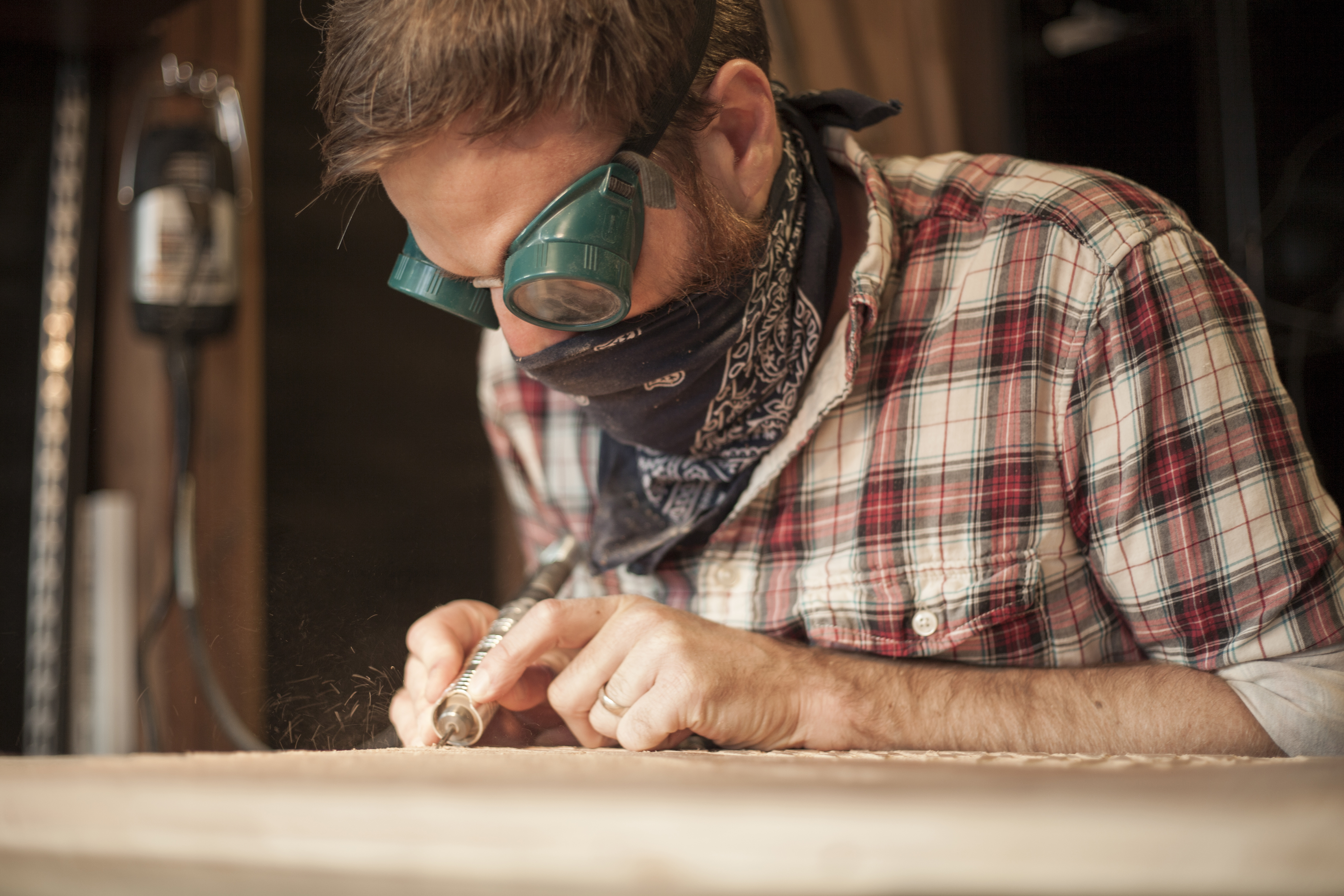