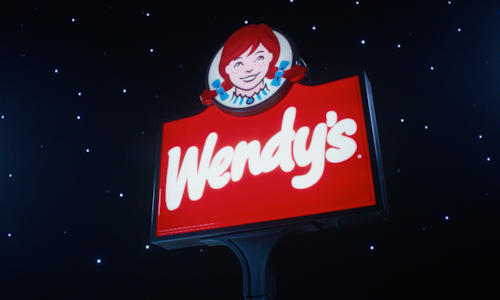 Where's the Beef (From?)

Hamburgers have been the backbone of Wendy's menu since the company launched in 1969. But as the fast food space has become increasingly crowded, Wendy's and its hamburgers have blended into the background. So, when Wendy's reformulated and relaunched its line of signature square hamburgers, we knew we had to remind new and old customers why Wendy's hamburgers are different by harkening back to its original, unique roots. Because Wendy's has (literally and figuratively) never cut corners on its beef.

So, we relaucned Wendy's, core hamburgers in a way that not only drove short-term gains in traffic and sales but also helped reignite new and old consumers' love for the Wendy's brand.

We put a twist on our iconic phrase to make consumers think about "Where's the beef (from)?" when choosing a fast food hamburger. We reminded our audiences that Wendy's always serves fresh, never frozen beef from places so close to home that it never needs to be frozen. We resurrected the iconic Wendy's phrase to have new meaning for a new generation. To reinforce its significance, we also reminded our customers that the competition uses frozen beef (pucks) to make their hamburgers; unlike Wendy's, whose beef is sourced from halfway around the world.

Our quality over quantity message was spread broadly through television. We surrounded our consumer across popular programs.

A unique partnership with Google allowed us to give the "Where's the Beef" phrase a deeper meaning. We placed a "Google Go" icon in the bottom left corner on our television and digital spots, teasing the audience to ask their smart phones, "Where's the beef?" Our partnership with Google allowed for customized answers. For example, if you were to ask "Where's the beef?" to Google Go the search results would say things like: "You'd have to ask the truck drivers that are delivering it fresh (never frozen), twice a week to your Wendy's."

Hidden messaging in our TV spots drove to an entertaining microsite that humorously explained the significance of Wendy's fresh never frozen beef. To further differentiate Wendy's beef, we created a fictional brand called "Othr Guyz LLC". The "company" had its own working website and phone number, selling its number one product: Freezy Diskz (aka frozen beef patties). If consumers dialed the number, they were given a recording from the fictional brand that humorously reinforced Wendy's beef difference. On the website, consumers were treated to a satirical infomercial touting the other uses for Othr Guyz "Freezy Diskz". The video enforced the idea that frozen beef is bad, and it even ran as a 90 second pod takeover on Adult Swim. The Other Guyz not only entertained consumers but also put doubt in their minds about buying a hamburger made from frozen beef versus fresh.

KPI: Drive SRS growth of +3% while growing volume of hamburger sales for the first time since 2012.

KPI: Increase scores for "Intent to visit Wendy's" and "Intent to purchase"

KPI: Positively shift awareness for "Fresh, never frozen beef" (in 2015, awareness was 27%). Increase perception around "Worth what you pay" (Q4 2015 benchmark was 27%) and "Has great tasting hamburgers"

Video for Where's the Beef (From?) 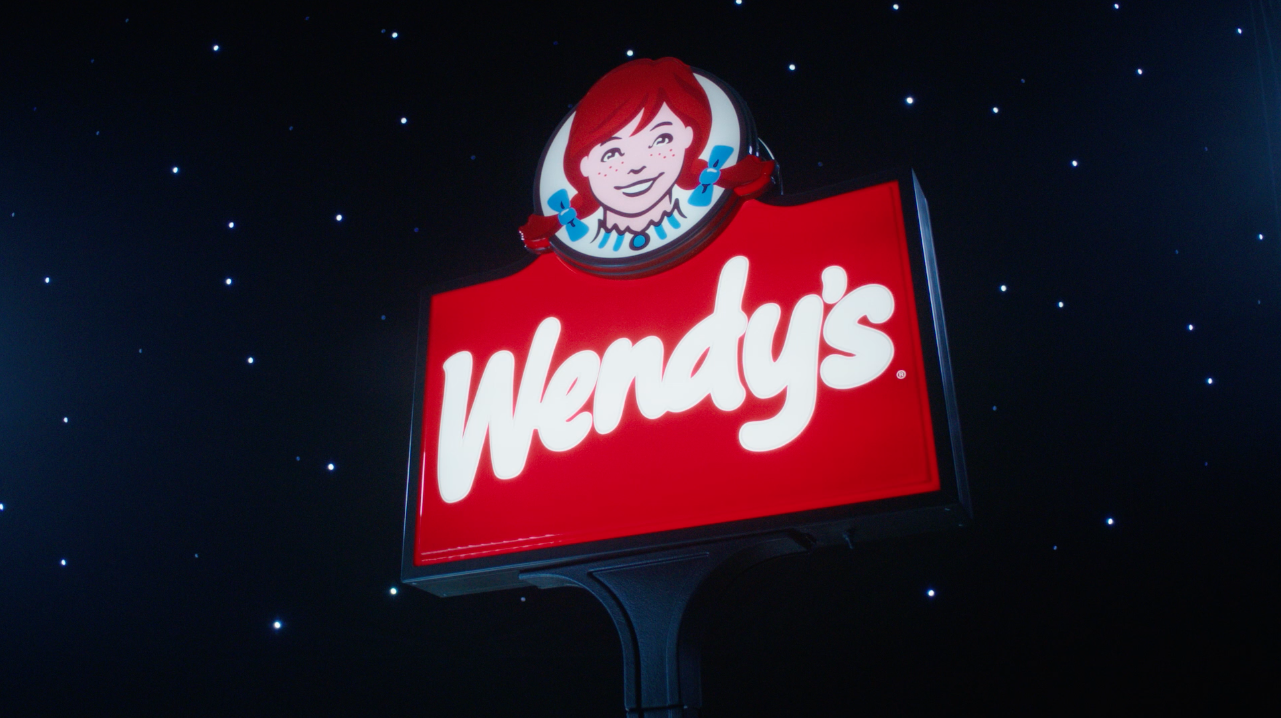