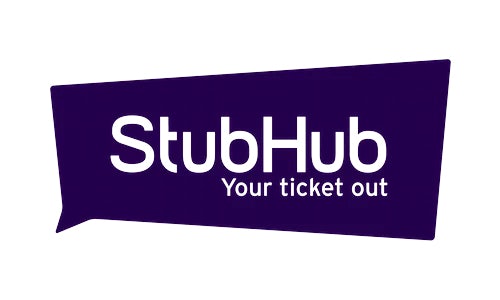 What are you waiting for?

Traditionally a sports focused brand, dominant in the North American territory, the year 2016 will go down as one of the most important years in the history of StubHub Inc. Overnight StubHub had to transform to be a global brand in 48 markets across the world. As such, StubHub re-positioned themselves as a brand, not just in terms of customer relevancy but also across the whole fabric of its being. This included look, feel, tone, colour palette, imagery and importantly ensuring that they were highlighting the rich and diverse event landscape that is important to an equally diverse audience globally.

StubHub therefore wanted to create a campaign that would across the core markets on the same day, a first for the brand. StubHub would celebrate diversity in tastes and importantly challenge social norms. Within the campaign, StubHub wanted a hero piece of creative, which could live multi-channel, speak to a diverse audience but ultimately be a signature for the brand.

The objective was not as simple as raising awareness of StubHub as being a source of tickets. On the contrary, this was about becoming synonyms with event going experiences worldwide. This was about showcasing to fans that they can lose themselves in a sea of likeminded strangers as often as they want - thanks to StubHub.

StubHub worked in concert with premier creative agency Goodby, Silverstein and Partners to produce a flagship piece of content which felt more like a piece of art than an audio visual spot. They needed something, which could speak to experience seekers across the globe, from boxing fanatics to ballet romantics, from sell our arenas to the back street comedy clubs.

The creative execution needed to speak to the inertia that we all suffer from. The fact that it is easier to stay in than go out and experience something live. It needed to speak to the fact that tonight the greatest artists, performers and athletes in the world will be pouring their souls out in arenas and stadiums across the globe. It is not easy to get out, there is laundry to do, pets to feed and yoga in the morning but something wonderful is going to happen tonight and StubHub thinks you should be there.

StubHub displayed this plethora of live events happening across the globe and in particular the natural and untainted beauty of artists and fans alike in the 'moment before the moment'. Curtain call, lights down, kick off, round one. Feverpitch. In that visceral and ecstatic split second of anticipation, we see the reality of our routine. The laundry, the chores, the takeaway pizza. All because we chose inertia rather than a memory that would last a lifetime.

Such a beautiful and provocative piece of brand creative needed a media plan to match. The underlying message of battling inertia needed to live across traditional media and digital media alike. StubHub had to curate audiences across media, in particular social media, at those very moments of inertia they are trying to combat. The commute, the dual screening YouTube surf and the aimless newsfeed thumb scroll.

The uniqueness and exclusivity of this strategy is pure; who is celebrating the diverse world of live in the entertainment industry in such a manner? Who else is challenging people to grab once in a lifetime experiences with both hands...tonight? StubHub - your ticket out.

Social media played a key role in getting the creative in front of the right audience. The creative was omnipresent across all core social channels of Twitter, Facebook, Instagram and YouTube. The creative was viewed tens of millions of times across StubHub's core markets of the United States, Canada, United Kingdom and Germany.

YouTube in particular delivered phenomenal results. Ad recall was a fantastic 64% in the UK market with and brand consideration rose by over 10 points for those who saw the creative, which is a great achievement. These results were even higher among men in particular and more so for those who saw the spot more than once.In the North American territory StubHub saw a 90% lift in brand search of the back of the campaign which is a phenomenal increase.

Ultimately, the campaign and creative resonated with the desired audience and struck a chord with them.For StubHub 2016 will go down as their best ever year; which has manifested itself in more people getting out, more artists and fans connecting and more sold out stadiums and arenas. So what are you waiting for? Make last night jealous of tonight.

Video for What are you waiting for? 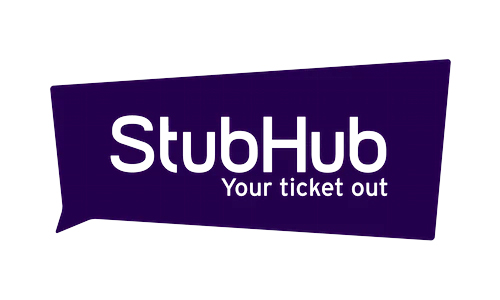