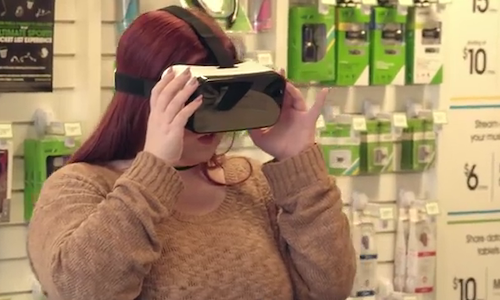 Cricket Wireless and Alcatel partnered to provide unsuspecting customers who visited a Cricket Store a demonstration of a lifetime. The customers were demoing the Alcatel Idol 4 with VR experience and were shocked to have far-away loved ones appear in the 360 video footage. That amazement was only surpassed by their surprise when they removed their VR headsets and, moments later, the same family members stepped through the doors of the Cricket store and embraced them. Cricket launched this video to drive awareness, consideration and advocacy of the brand.

In order to highlight the Alcatel Idol 4 with VR Experience and tap into a focus on family in social content thematics during the holiday season, Cricket provided families with a surprise of a lifetime. The combination of family themes and technology, wrapped around an emotionally engaging core concept, made the video an impactful piece of content for the audience.

Cricket promoted the hero video and behind-the-scenes content across YouTube, Facebook and Twitter. The campaign was also shared across Alcatel's social channels and amplified with paid support. Cricket also leveraged traditional PR and media outreach to amplify the video among media outlets. 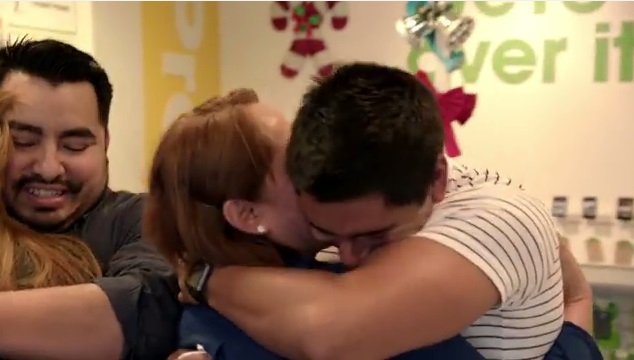