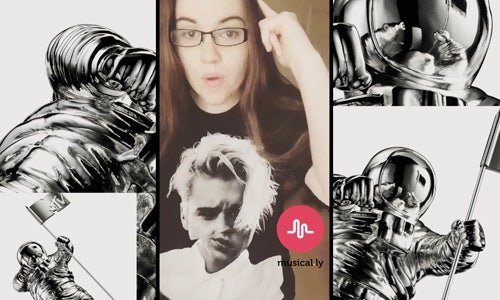 VMA Song Of Summer On Musical.ly

Each year, the MTV Video Music Awards celebrate the most innovative work across the music and visual mediums, bringing some of the hottest names in entertainment together for an unforgettable night. And each year, we challenge ourselves at MTV to be as innovative in our approach to digital as the artists that light up the VMA stage.

Voting is central to the VMAs because it creates a dialogue with our audience, ultimately allowing them to impact the show itself. We launched our first exclusive social media voting category four years ago, which has grown into "Song of Summer," one of the most anticipated VMA moments. In the past fans have taken to Twitter and Instagram to cast their votes. This year, we had three goals: to find an inventive way to reach young audiences on new platforms, to create content in the process, and to personalize their VMA experience by allowing them to impact the outcome of the "Song of Summer" category.

Our strategy was to forge a partnership with Musical.ly, which allowed us to tap into their growing user-base to create a promotional and content generating opportunity. We utilized Musical.ly's 'contest' product as a way for fans to vote for the Song Of Summer category and leveraged the most influential Musers as content creators and promoters of the Song Of Summer voting.

Fans voted by creating videos or liking other Musers' videos utilizing any one of the ten nominated songs within the Musical.ly app. The contest launched on Tuesday, August 23rd and remained open for 6 days until the winner was revealed live on the VMA red carpet. To extend the category beyond the app, MTV's social accounts shared many of the nearly 1MM Song Of Summer fan-created videos. MTV also aired promos on the linear channel highlighting videos created by Musers. To further expand the content offering on Musical.ly on the day of the show, MTV invited Musical.ly influencer Kristen Hancher to cover the red carpet live utilizing Musical.ly's Livel.ly streaming platform, which provided fans an inside look at the big event.

Overall the Song Of Summer category on Musical.ly saw nearly 1MM videos created and over 19MM unique likes on these videos for a total of over 20MM votes captured around Song Of Summer, greatly exceeding our engagement expectations. 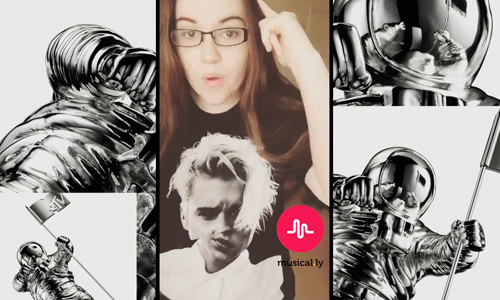 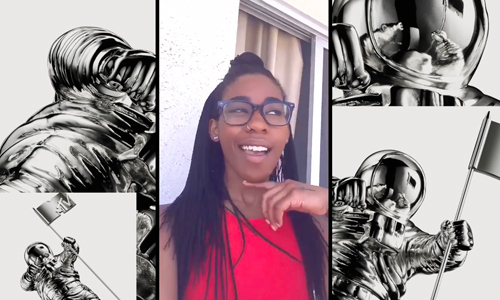 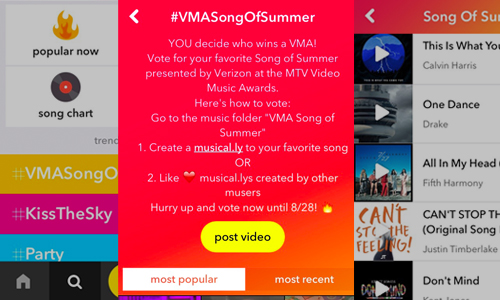 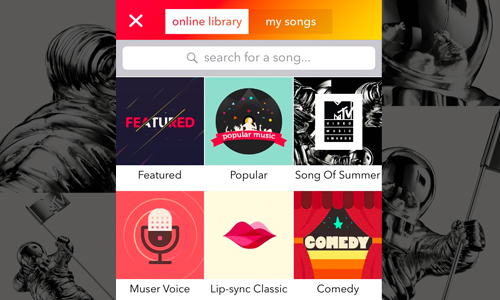