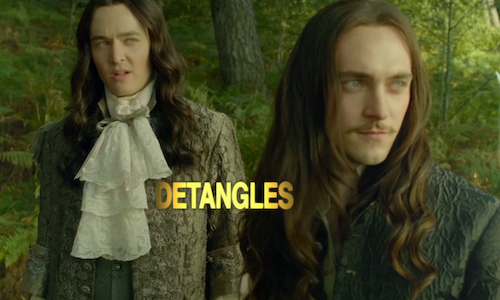 As a network known for premium drama, SBS wanted to generate interest and drive tune-in to Versailles, a new television series depicting the early reign of King Louis XIV. Our focus was on appealing to the show's target audience of people aged 24-54, which is younger than traditional SBS viewers. In light of this, the primary social objective was to create a highly shareable Facebook video that spoke to this demographic.

Our solution was to create a parody video, playing off the hairstyles in the show. As Versailles is set in the 17th Century France, most of the male lead characters have long, luscious hair. Using this observation we produced a parody video, promoting a hair product called Versailles 'Hair for Men.'

The parody video garnered a very positive response on Facebook, with 877K reach, 344K views and 15K reactions, comments, and shares. Another big payoff was the television and SBS On Demand ratings. The program exceeded the television rating targets and achieved a +89.8% increase in the timeslot compared to the year to date average. The SBS On Demand premiere was most popular drama episode during the whole period it was online.

Video for Versailles ‘Hair for Men' 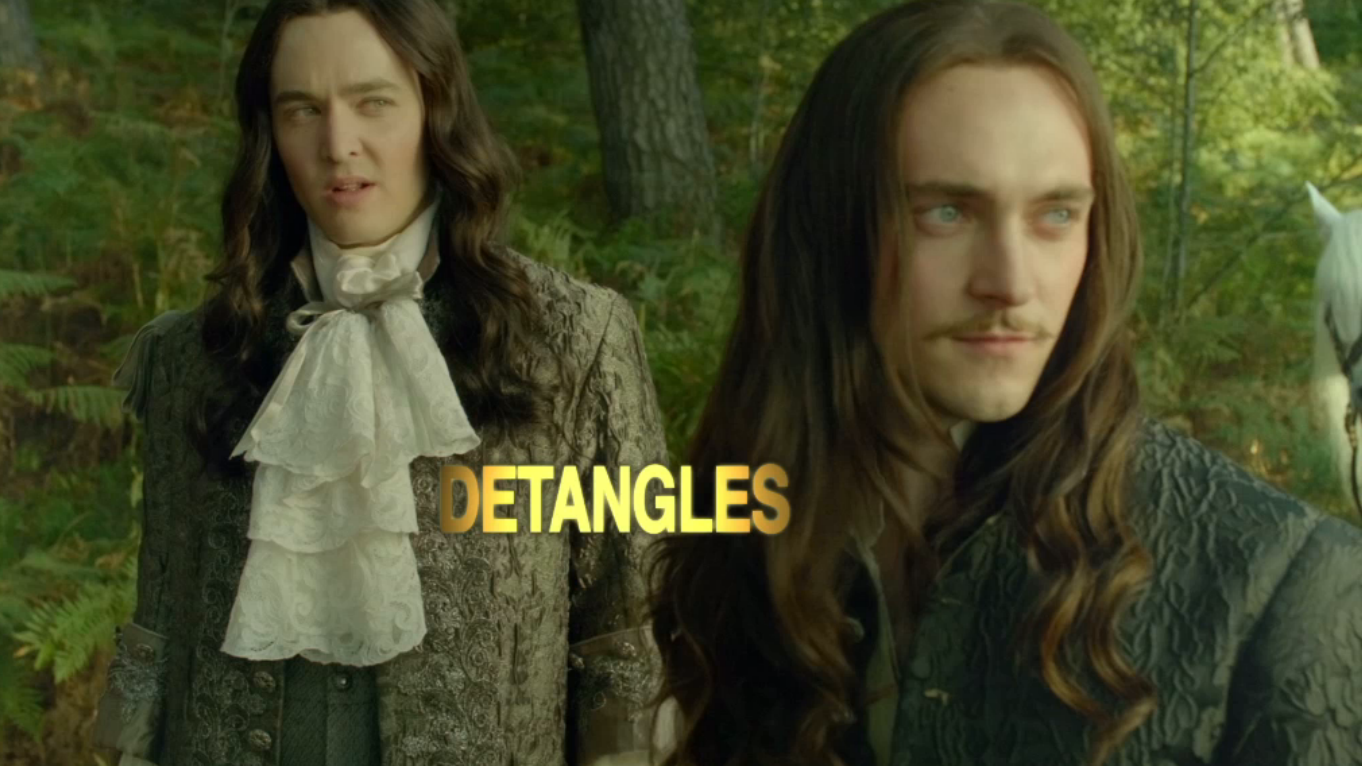 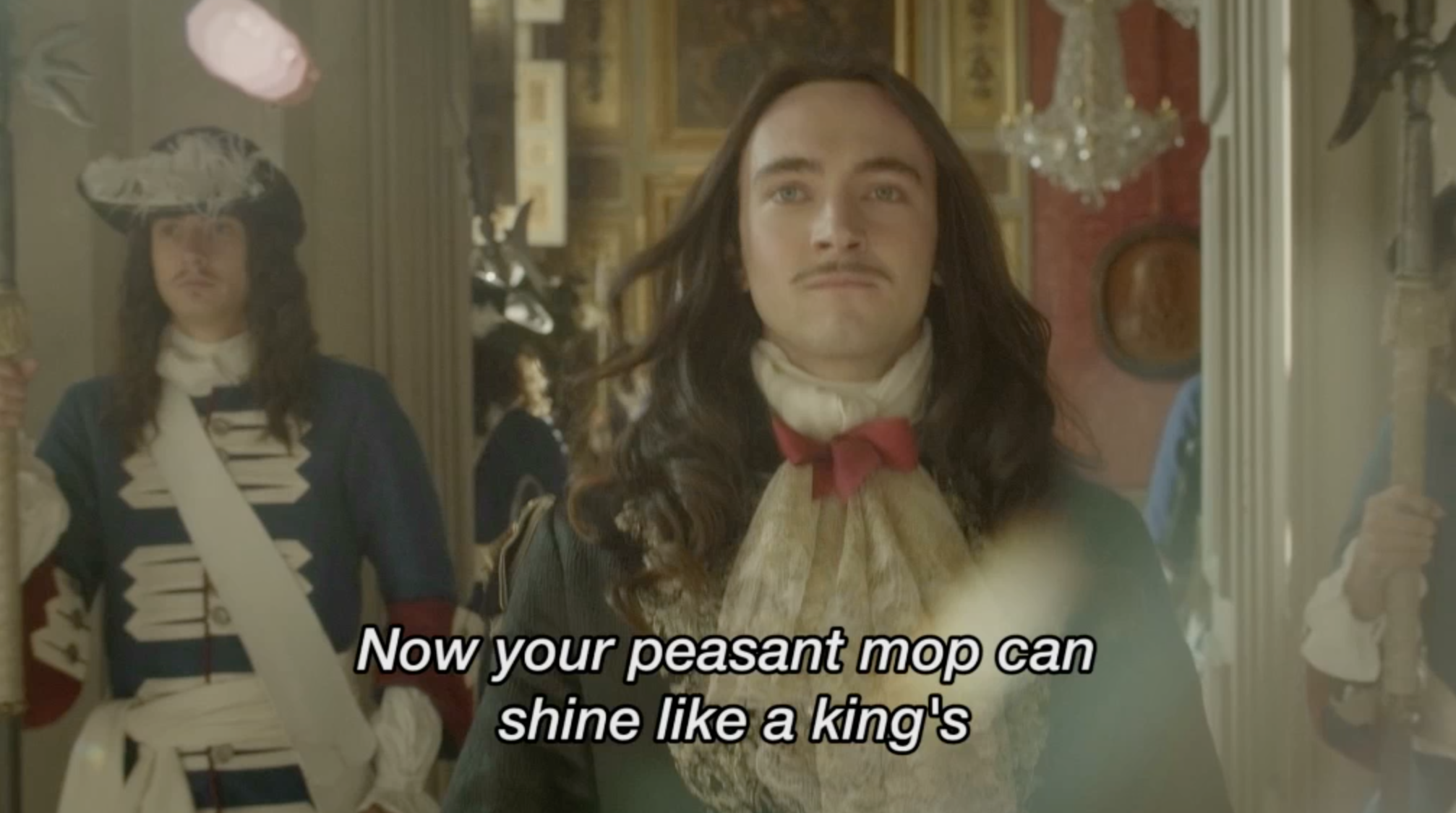 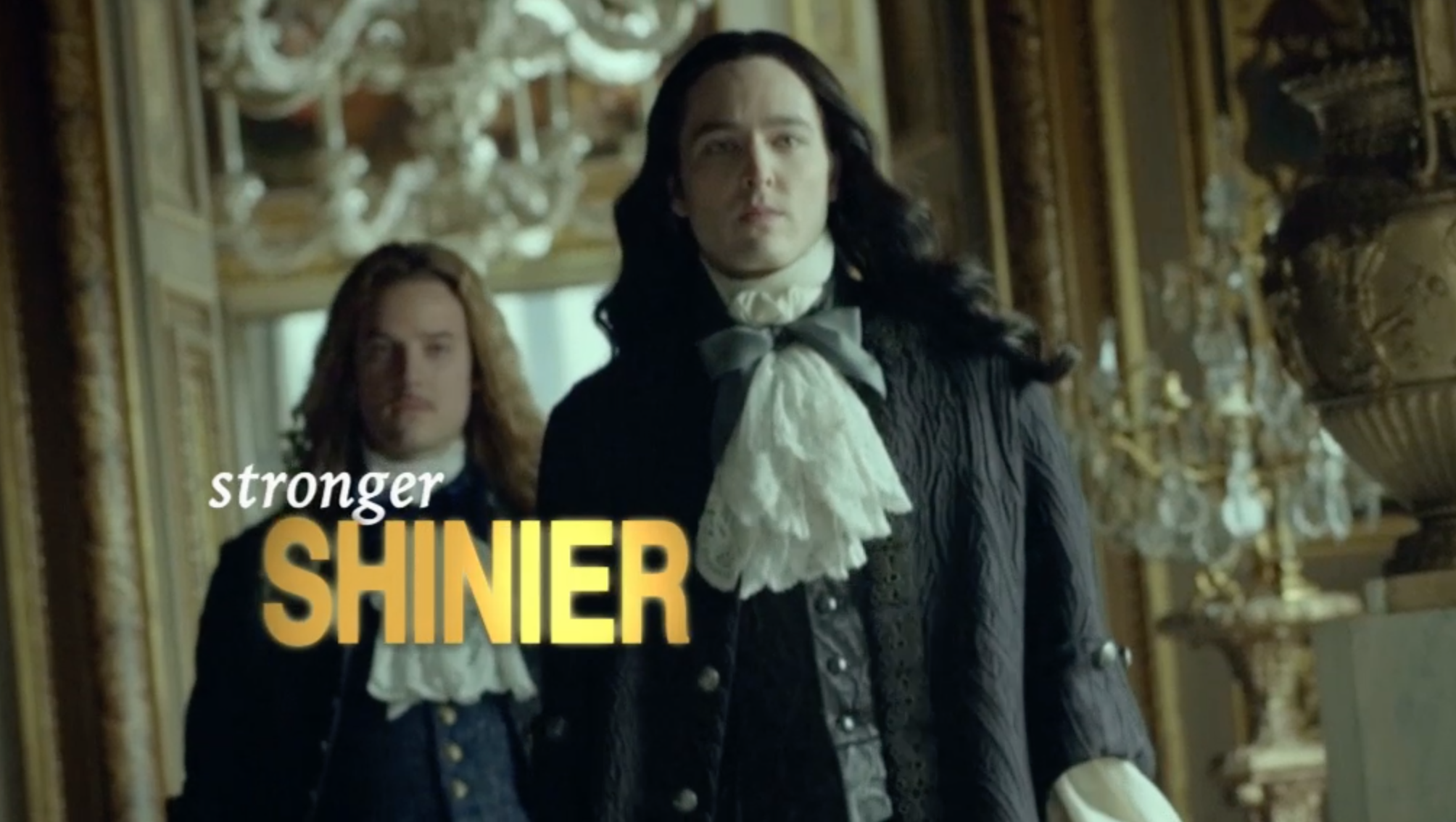 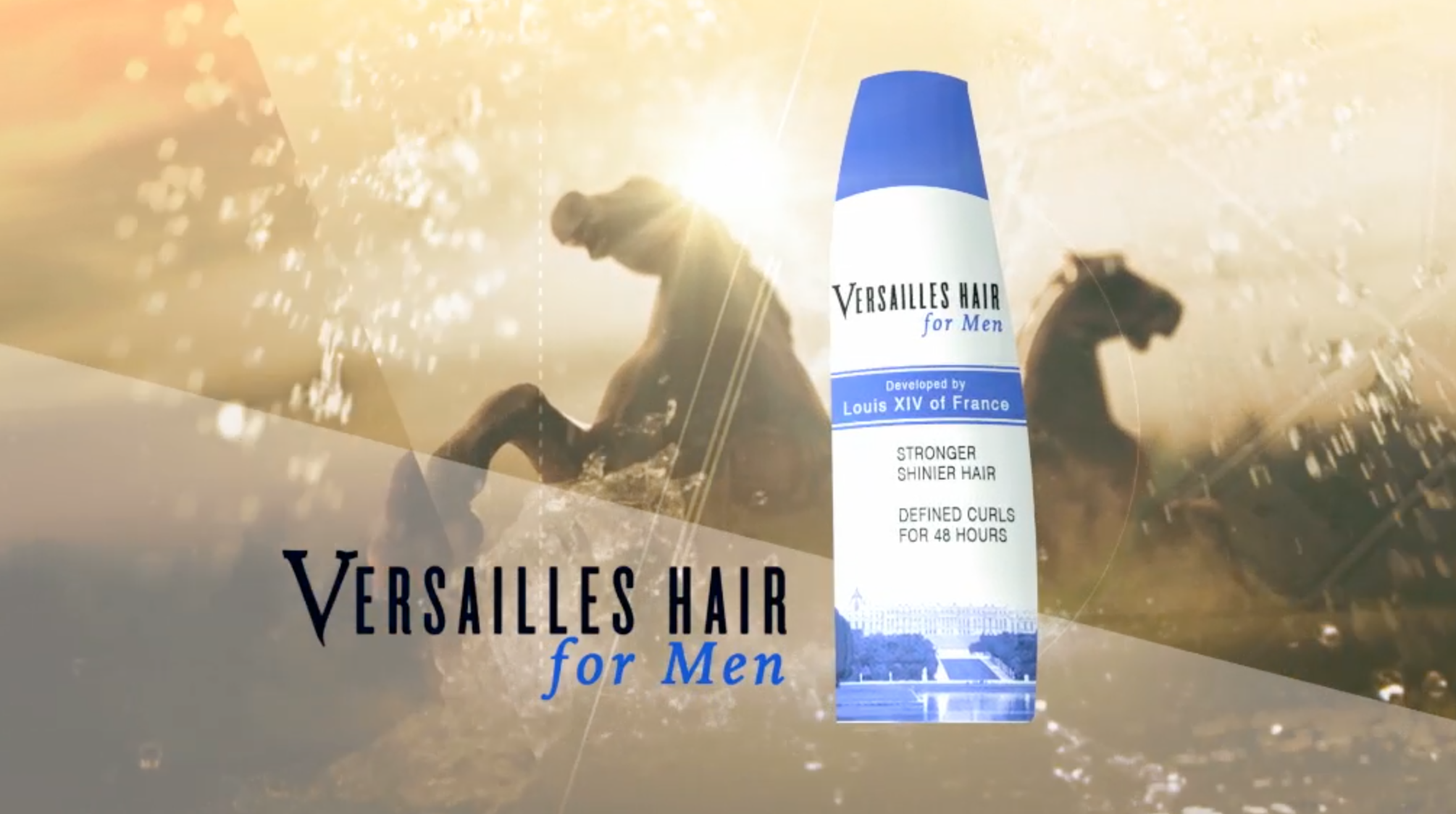