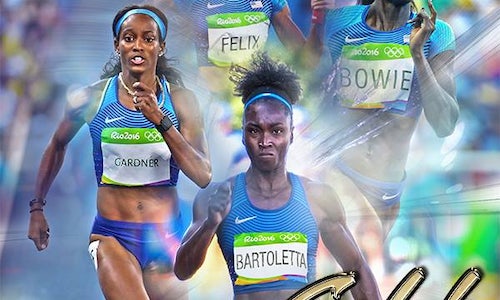 Most successfully, USATF developed and implemented a strategic Facebook (@USATFfans) campaign to boost metrics and expand the organization's relevance and reach, capitalizing on the positive momentum surrounding Team USA. 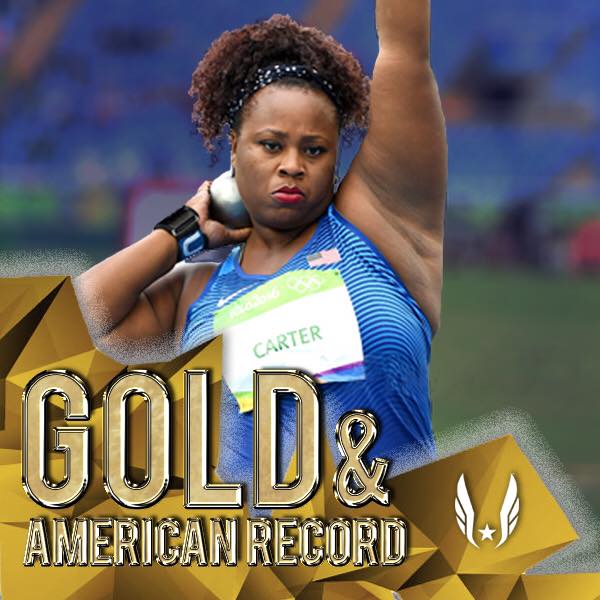 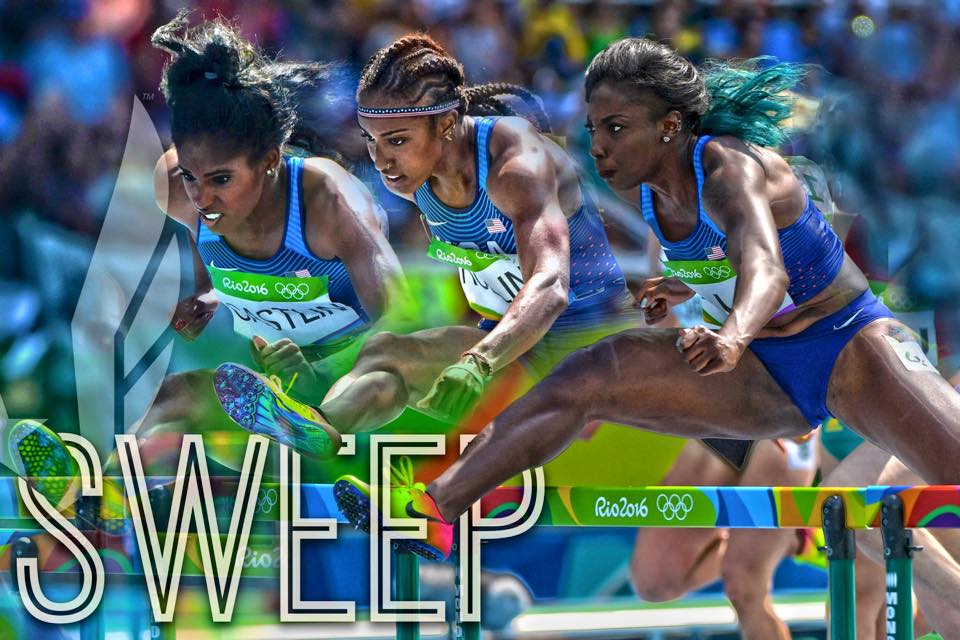 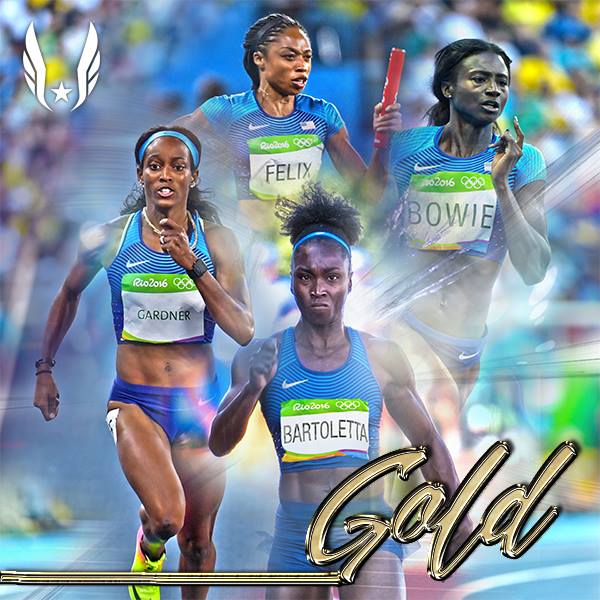 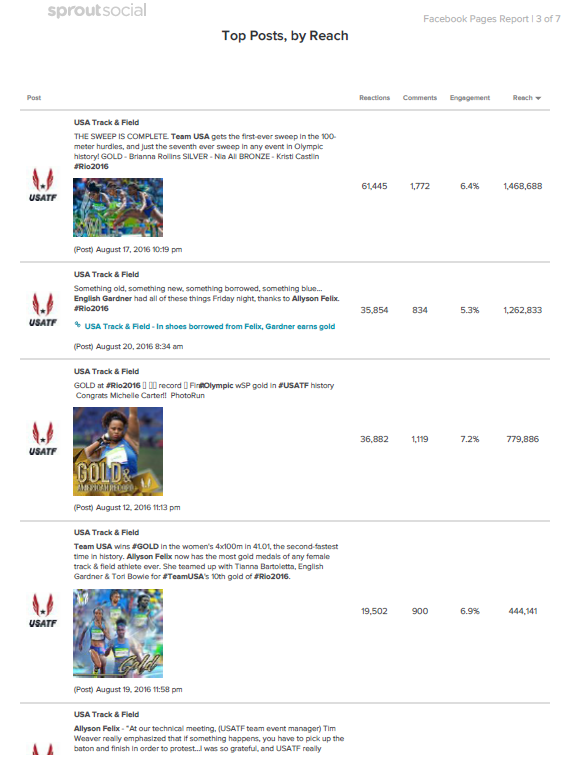