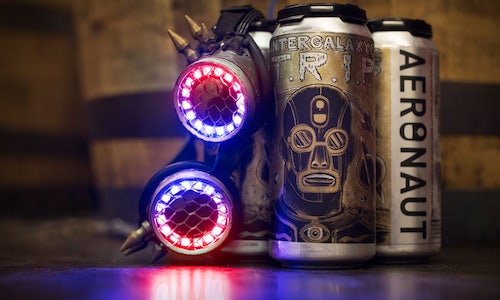 Solve the problem of new albums from unsigned bands no longer being discovered in music stores:

-However, people are going to the beer store to discover new beers all the time

-So, for the first time in the history of music and beer, we launched a new studio album on a craft beer can, using social media

-The Lights Out is a music and light project that wrote a sci-fi album about traveling through the multiverse, and synchronized it with a wearable light show

-Aeronaut is a brewery founded by Cornell and MIT scientists, which creates experimental "adventure beers"

-Typically, an agency is given a product to promote; this is a unique case where the agency actually created the product

Launch an album and a beer as a single conceptually unified package, together at the same time:

-The brewery would develop a beer named after the forthcoming record, (T.R.I.P., short for "The Reckonings In Pandimensionality") prototyped while listening to a rough mix of the music, themed after the album and styled after the band members' pandimensional traveler characters

-In response to this trigger being posted, drinkers would receive a message from the band, telling them what an alternate version of themselves is doing right now in a parallel universe, along with a link to the album

-The beer and the music would be paired, giving consumers a complete sensory experience with sound, visual, touch and taste

-"The only way to get the album is by buying the beer; we want people to discover this album on the beer shelf."

-"The beer fuels the drinker's trip through the multiverse, and the album is the soundtrack to that journey."

After bringing the band and brewery together, the agency would support the dual album/beer launch with digital media production, a popup interactive live event and an aggressive communications campaign:

-Digital media production would explain a multi-layered collaboration in a visually-compelling, non-commercial way

-The popup interactive live event would bring together both music and beer fans to go rock climbing in the dark with headlamps, taste the beer, and see and hear the album performed with a synchronized wearable light show designed to inspire social media posts

-The communications campaign would launch a national news story out of Boston designed to leave no stone unturned, with multiple angles developed for culture, lifestyle, music, business, beer, food, beverage, technology, design, science and art media – all with the same product – staggered across a series of announcements to continuously develop the story

"Out of this world" (Men's Journal)

"This is a very, very cool innovation" (Fortune)

"Takes co-branding to the next level" (ADWEEK)

"Some of the biggest developments for packaging" (Food & Wine)

-The initiative successfully cut through one of the toughest media environments in recent history (mid-election, mid-holidays, mid-inauguration, mid-protests)

-Gave the band a new following among craft beer lovers

-Generated hundreds of thousands of consumer impressions through event marketing

-Completely sold out of the product

The complete case study, along with consumer-generated social media highlights can be found here. 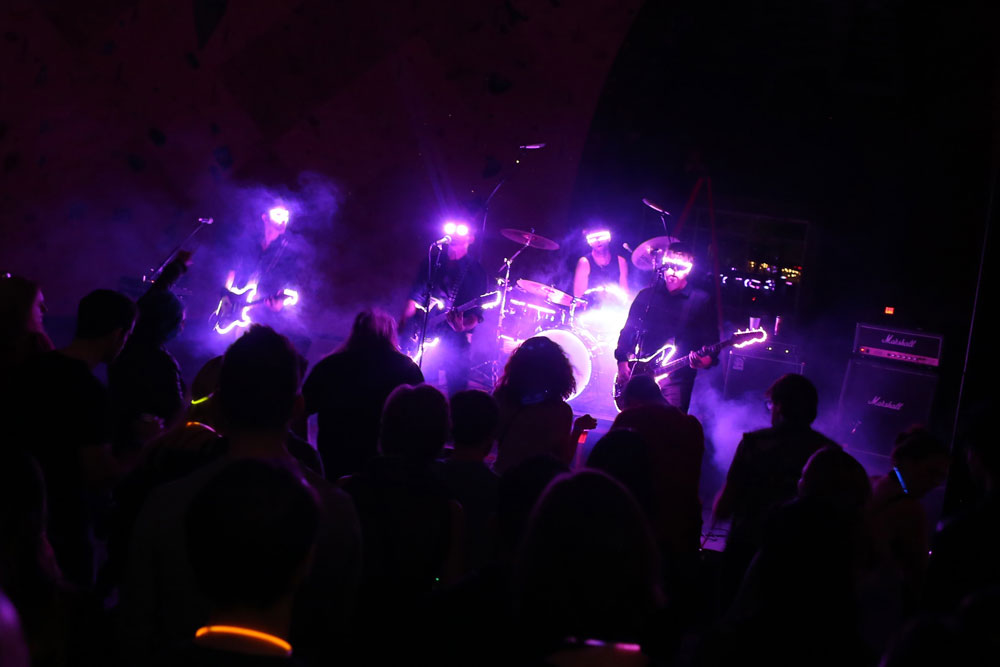 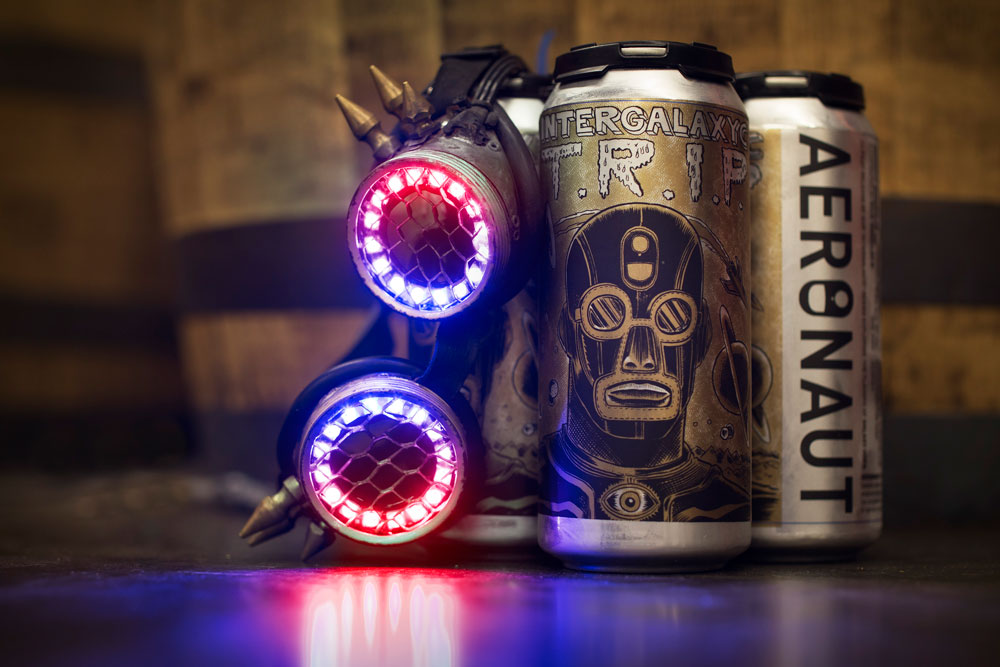 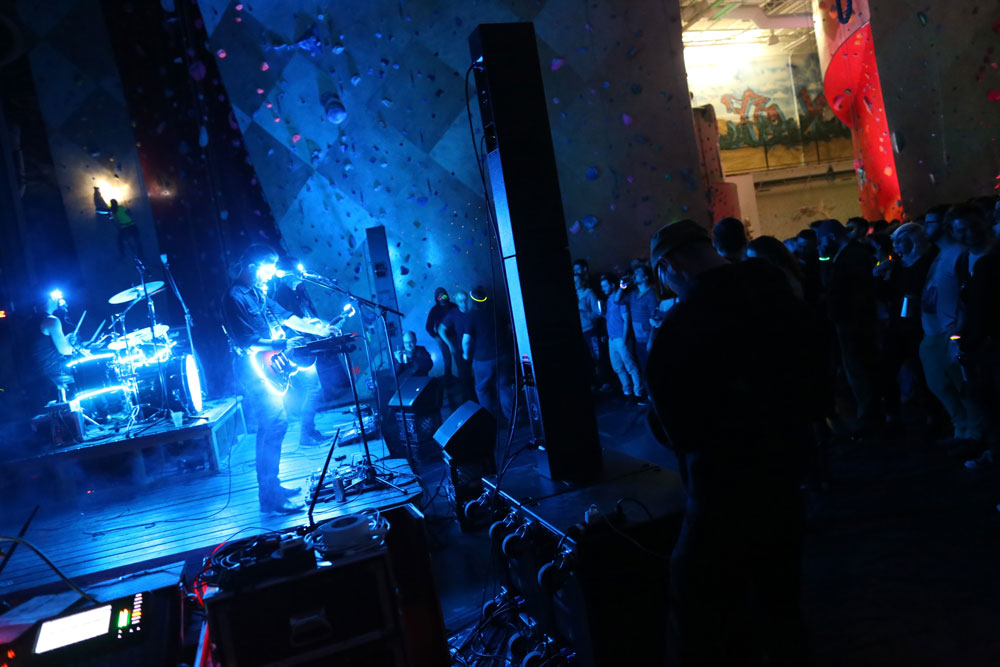 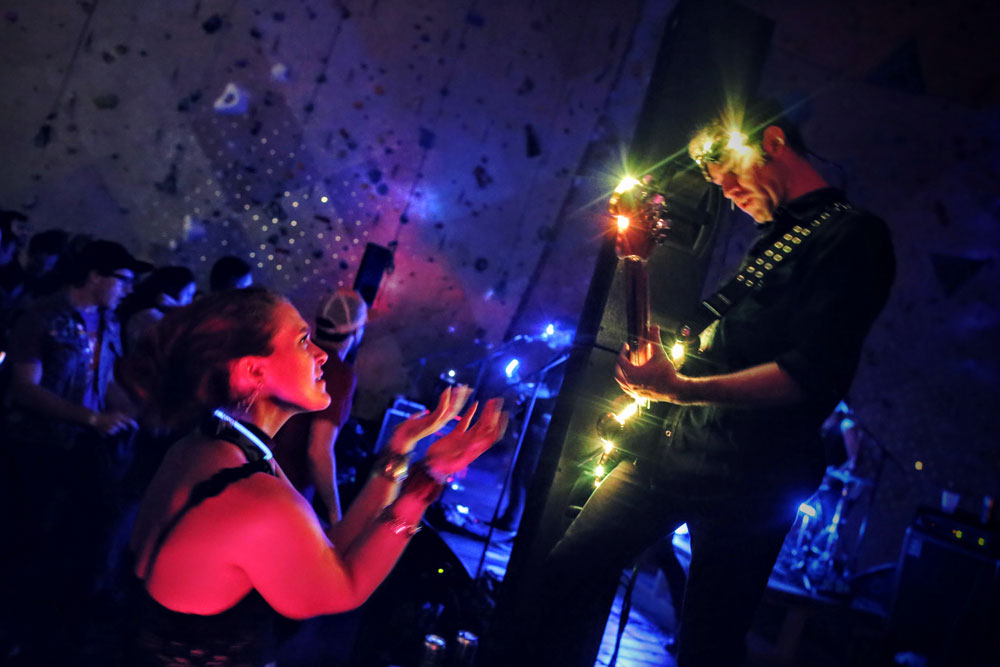 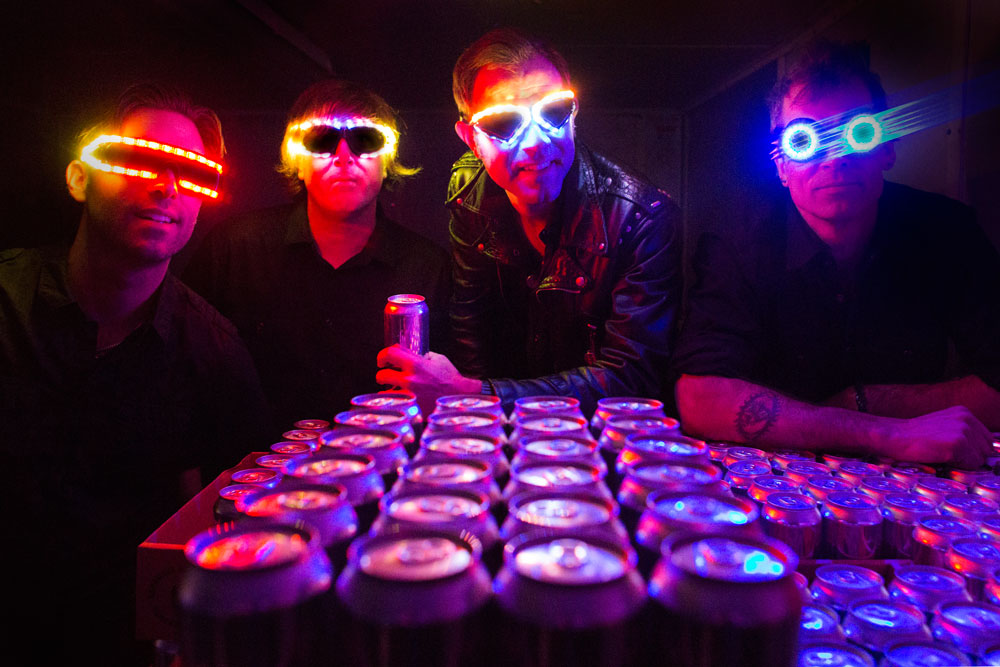