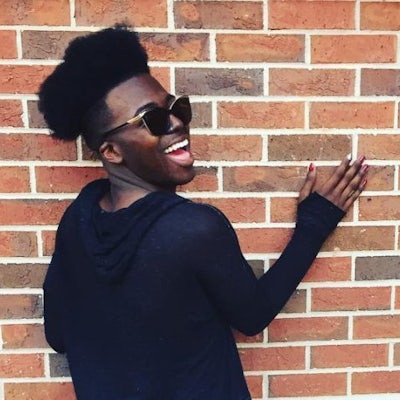 Tre’vell Anderson covers Hollywood life for The Los Angeles Times through the lens of the black and queer communities. As a self-described “Collard Greens and Cornbread fem(me)inist,” Tre’vell prides himself on his Twitter game and his various articles calling out the state of diversity in Hollywood today. In the wake of the #OscarsSoWhite and the general upheaval within American race and gender relations, Tre’vell touches on a very sensitive issue for all Americans. On the surface, he takes to his social feeds to discuss film and pop culture (or send Beyonce GIFs), but in deconstructing the glitzy facade, he hits on many of the deepest concerns currently facing our country.