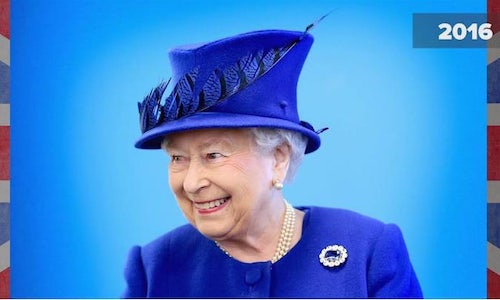 Both as newsmakers and trend-setters, the royal family have always loomed large for TODAY viewers, meriting their own section of the TODAY website. After all, the long reign of Queen Elizabeth II on the throne of England and the long run of TODAY on American television began only months apart in early 1952. So when the Queen reached age 90 in April 2016, the TODAY web producers faced a unique challenge: how to encapsulate the long life of an iconic figure both compellingly and succinctly.

Because Queen Elizabeth is almost unique among major public figures in having had virtually every year of her life documented in photographs, TODAY producers Zoe Marcus and Samantha Okazaki had a rich storehouse of archival material to work from. They researched collections exhaustively, assembling images that showed Elizabeth's life in the public eye at all its stages: as a child princess, an adolescent working to boost morale during the dark days of World War II, a young bride of international renown, a mother, a monarch, an international icon, and finally an institution of such long standing that she has become synonymous with the British throne itself. As the carefully chosen photos cascade, Elizabeth seems to age before our eyes, taking TODAY readers on a journey through most of the 20th century and well into the 21st.

The video resonated across news platforms and social media alike. In addition to being published on TODAY, it was picked up on NBCNews.com, Hulu, AOL and YouTube, and disseminated on TODAY.com's Facebook, Twitter and Instagram accounts. 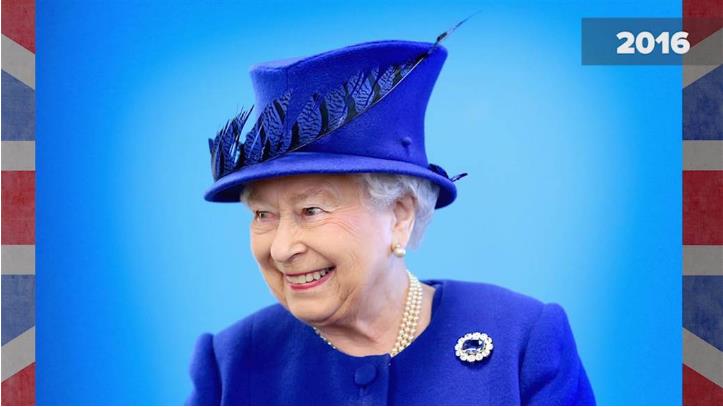