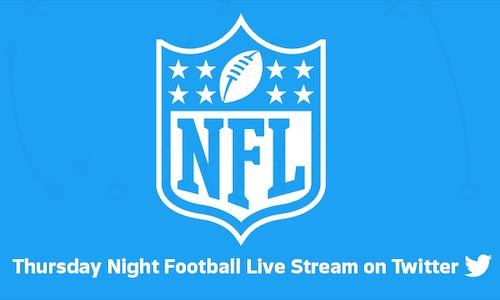 The NFL wanted to offer fans a new touchpoint to consume live football, for free, anywhere. Not only did the league recognize the significant increase in mobile usage during TV broadcasts, but also that the amount of social content created (specifically on Twitter) during NFL game broadcasts was increasing year-over-year. NFL needed to tap into this passionate, co-viewing audience, as well as a growing international audience, to drive interest in new and innovative ways.

For the first time ever, people around the world had the ability to watch live football games for free, on a social media platform. The NFL created a first-of-its-kind partnership with Twitter to live stream 10 Thursday Night Football games this season. This groundbreaking initiative allowed 800 million registered and unregistered users to access TNF on mobile phones, tablets, PCs and connected devices. The TNF live stream on Twitter enabled fans to watch the game anytime, anywhere and communicate with each other all in one place. This created a highly unique and innovative way for fans to engage with the NFL and their favorite teams.To generate awareness among fans and drive tune-in, NFL leveraged the vast network of social properties across teams, players and influencers. The league worked directly with it's stakeholders to create original content such as player Q&A sessions, hype videos, club cutout emojis in-stadium, player shout out videos and player away messages. On league channels, NFL gave fans an immersive experience before, during and after games. Content included in-game highlights, on-field warmups, sideline shots and tunnel/huddle videos. NFL Network talent and NFL Legends provided perspectives and predictions for the game via the NFL Periscope channel. 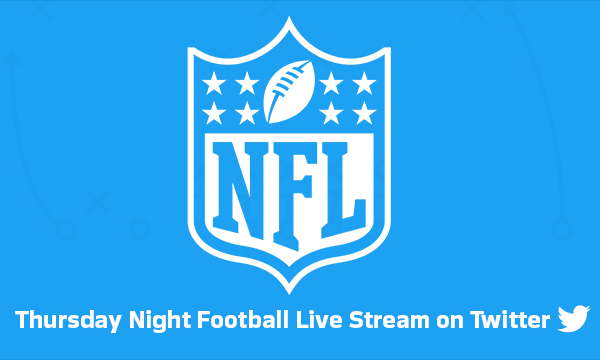