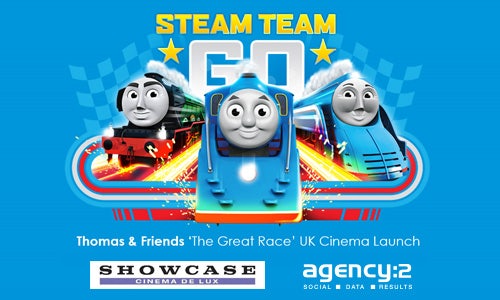 Showcase Cinemas had high expectations and ambitious goals with less than 2 months until movie launch:

1. Drive ticket sales for the launch of the new Thomas & Friends: 'The Great Race' movie and most importantly: BEAT last year's ticket sales – when the movie was shown in 150 more cinemas.

2. Reach a new audience: convince parents to take their 2-5 year old kids to the cinema for the first time - a challenging goal as their market intelligence revealed they are not considered cinema goers yet.

3. Cut through a lot of noise from the competition: Parents are a highly competed for audience. We had to convince them to see the movie, rather than take their kids to other popular attractions - such as Thomas Land and Days Out With Thomas. This is especially difficult during the warmer months when parents generally prefer the outdoors.

4. Showcase Cinemas was determined to bring parents back to the world of cinema as their data showed a real drop in demand once couples become parents. Showcase Cinemas is fighting for market share, with increasing competition from home-entertainment options such as Sky, Netflix and Amazon who aggressively market to parents.

Our goal was to generate game-changing results with our unique audience insight technology and learnings from working with similar brands (Fisher-Price and Bob the Builder). So this campaign presented an amazing opportunity to provide ground-breaking evidence for the power of Facebook as a highly cost-effective marketing channel for the entertainment sector.

Our proposed strategy centred on Facebook as the most suitable channel to achieve top results. Parents are highly active and its the best channel to support the ad formats needed to tell a rich story. We aimed to fuel this campaign with our Social Insight Engine (SIE) social ad targeting technology. A technology we developed which has propelled us to becoming the 22nd fastest growing tech start-up in the 2016 Deloitte Fast Technology Awards UK.

Following our recommendation, Showcase Cinemas managed to secure approval from the Mattel team to align this campaign to the popular Thomas & Friends UK Facebook page as a vehicle for driving cinema sales. This presented a beneficial strategic partnership for Mattel: movies that are launched in cinema can boost DVD sales.

Our implementation centred on these key features:

Precise and optimised hyper-targeting approaches to increase success of advertising:

Showcase Cinemas were thrilled with how we exceeded their business objectives. Once the first campaign run was completed, they commissioned a second. We smashed commercial targets, selling over 60,000 tickets. We generated over £300,000 in ticket sales - an impressive uplift of 233% from the target. We exceeded ambitious KPIs by an average of 24% and delivered:

2. Over 3,200 page likes as a result of our paid media posts and ads and over 2,300 user comments which reinforced the enthusiasm for the film.

3. A highly positive impact on website traffic: during the campaign over 50% of users clicked the 'Book Now' button on the client's website and over 20% returned to the website, which was seen as hugely successful by the client and proved the quality of the audience and the ability of our adverts to substantially increase their purchasing intention.

4. Bridget Jones's Baby enjoyed fantastic ticket sales. The client believes that this campaign contributed to reigniting a love of the cinema in the parents who attended, thus opening up additional revenue opportunities.

5. Mattel welcomed the UCGs and saw an increase in DVD sales.

We delivered an amazing ROI of £12 for every £1 invested by our client and generated significant learnings which fuel new projects with Showcase Cinemas. 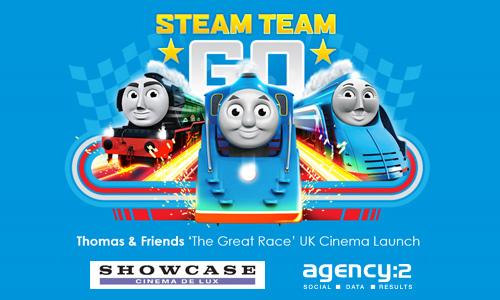 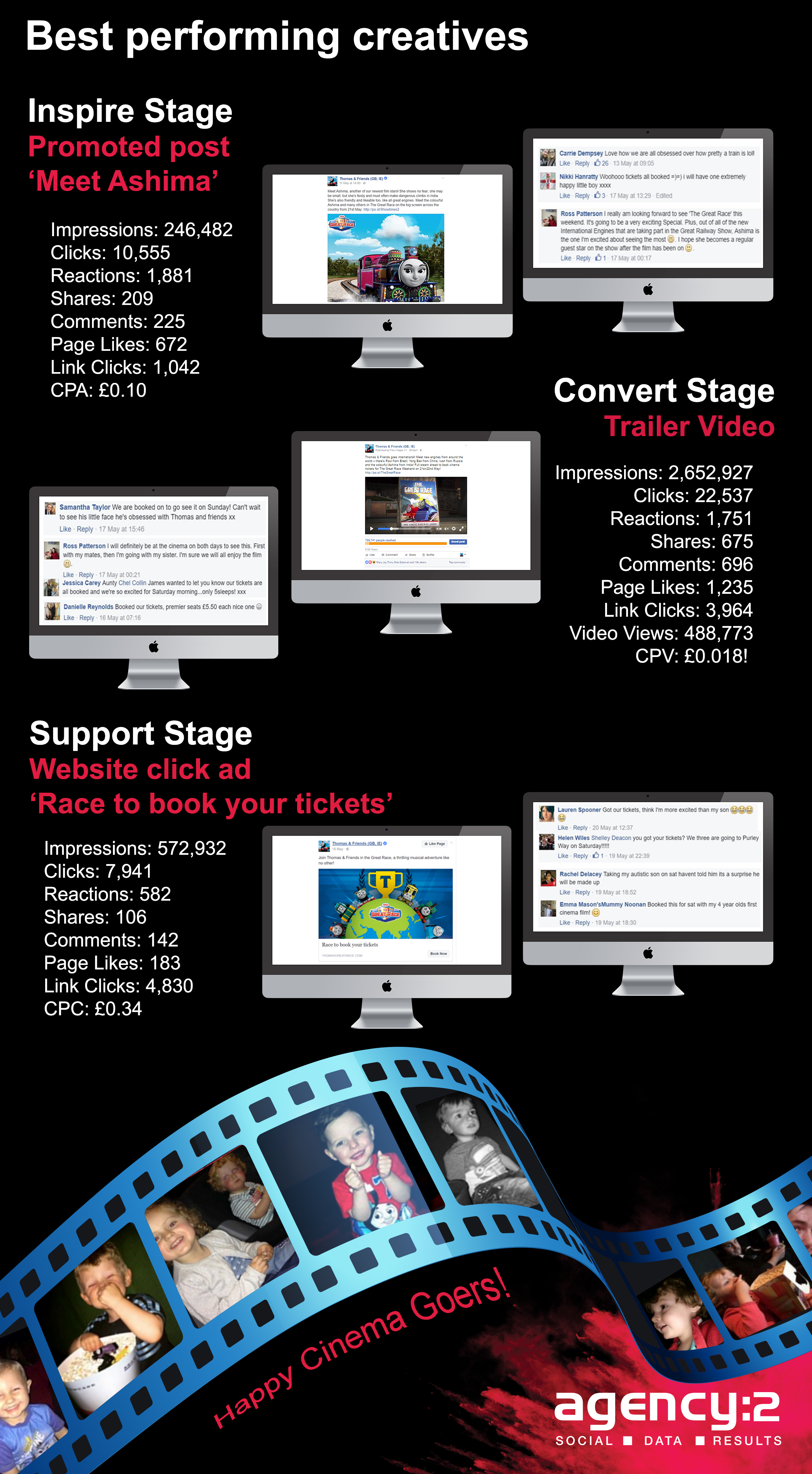 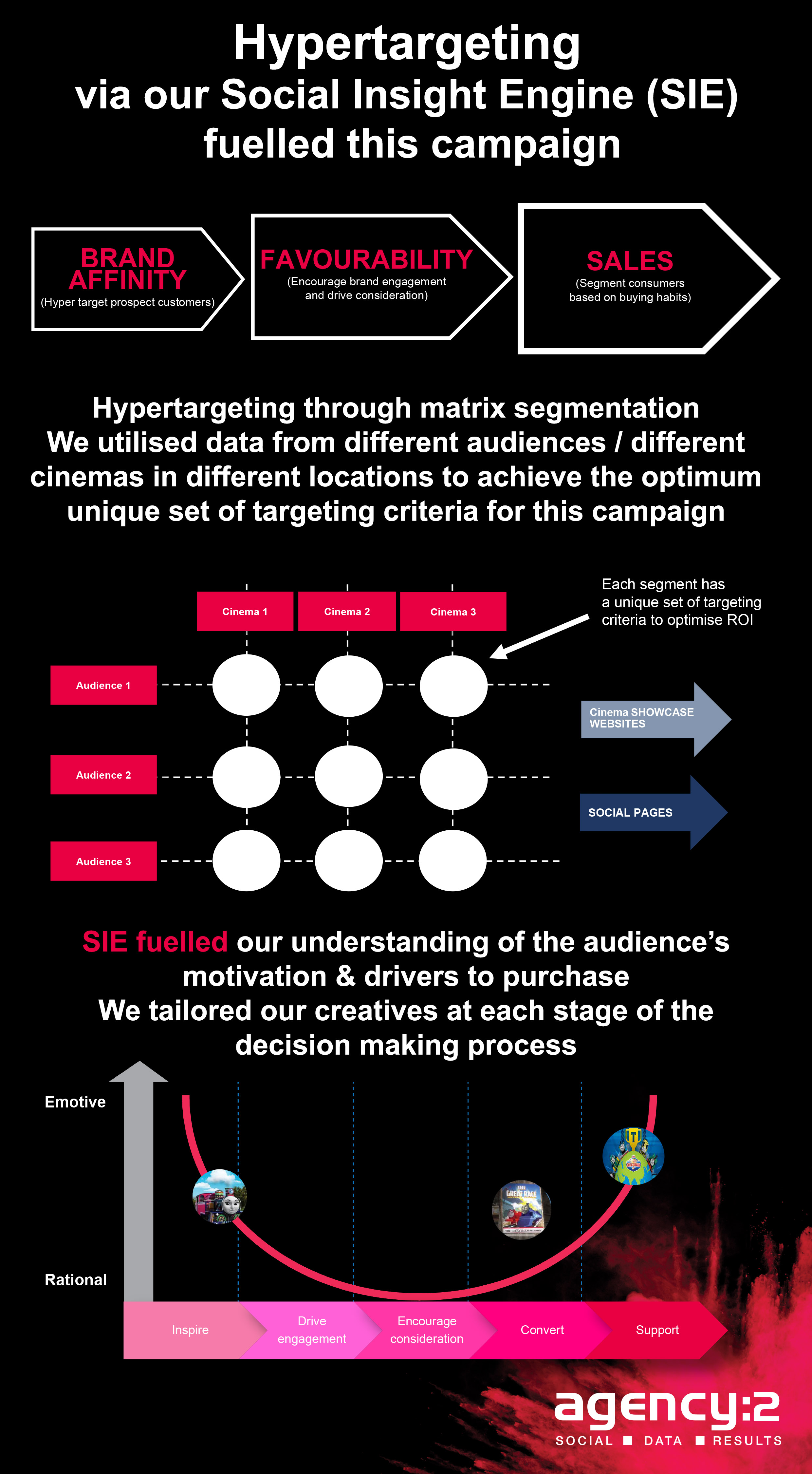 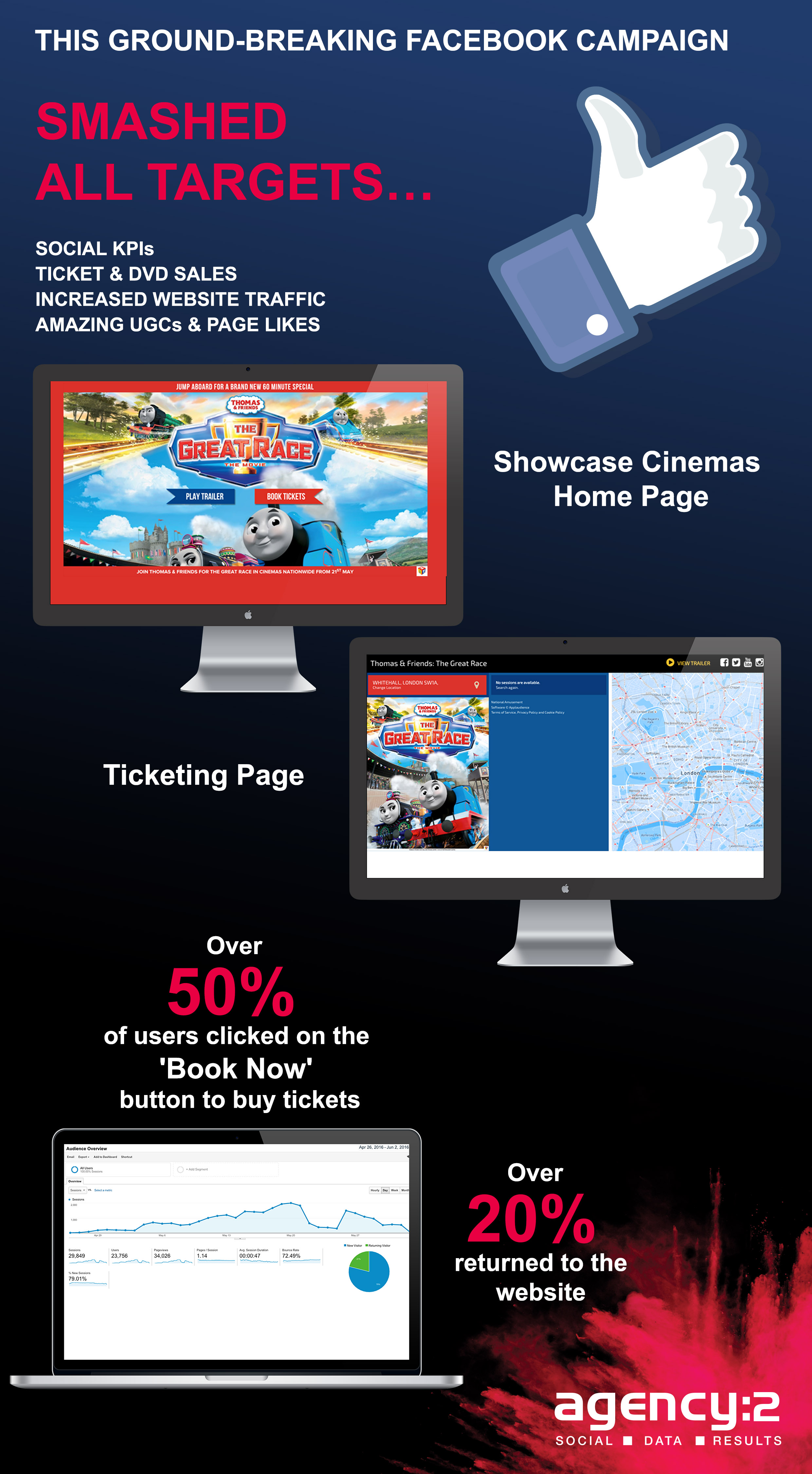