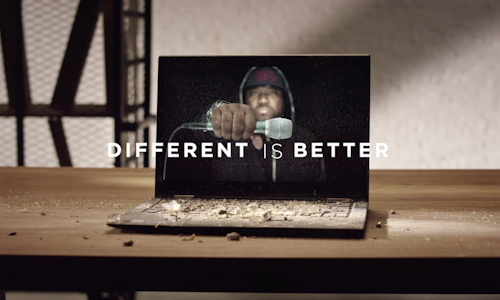 The request was simple, take the rough, tough Lenovo ThinkPad X1 Yoga Laptop and prove just how durable it really is.

So naturally we beat up a Laptop. To the Beat. We took the rough, tough Lenovo ThinkPad X1 Yoga Laptop. Added the Godfather of Noise: Rahzel. And tossed in 7 extreme torture tests and an original beatbox track by Rahzel. In the end, we had a music video and product demo in one.

To do this, we narrowed our focus onto 7 extreme torture tests. We worked with Rahzel to come up with a base track for the entire video, as well as all the sound effects for each torture test. Once we had the track, we put the laptop to work, putting it through extreme torture while the track played. The final video lived cross-platforms with a variety of extensions to surround it.

First, we teased the content on social with images of the beat up laptop and asked our audience to "Guess what happened". We chose the best answers and created Gifs of those responses to share back with our audience.

Then we created a video of Rahzel receiving the beat-up laptop and turning it on. Once he did, you heard the base track playing and we teased that the final video was coming.

Lastly, we posted the final video to social so our audience could see the end product, along with behind the scenes footage.

In the end, we reached close to 2.6M people and had approximately 1M in reactions, comments and shares. This video was the first of its kind for their internet decision maker community and based on the results, it was certainly well recieved. 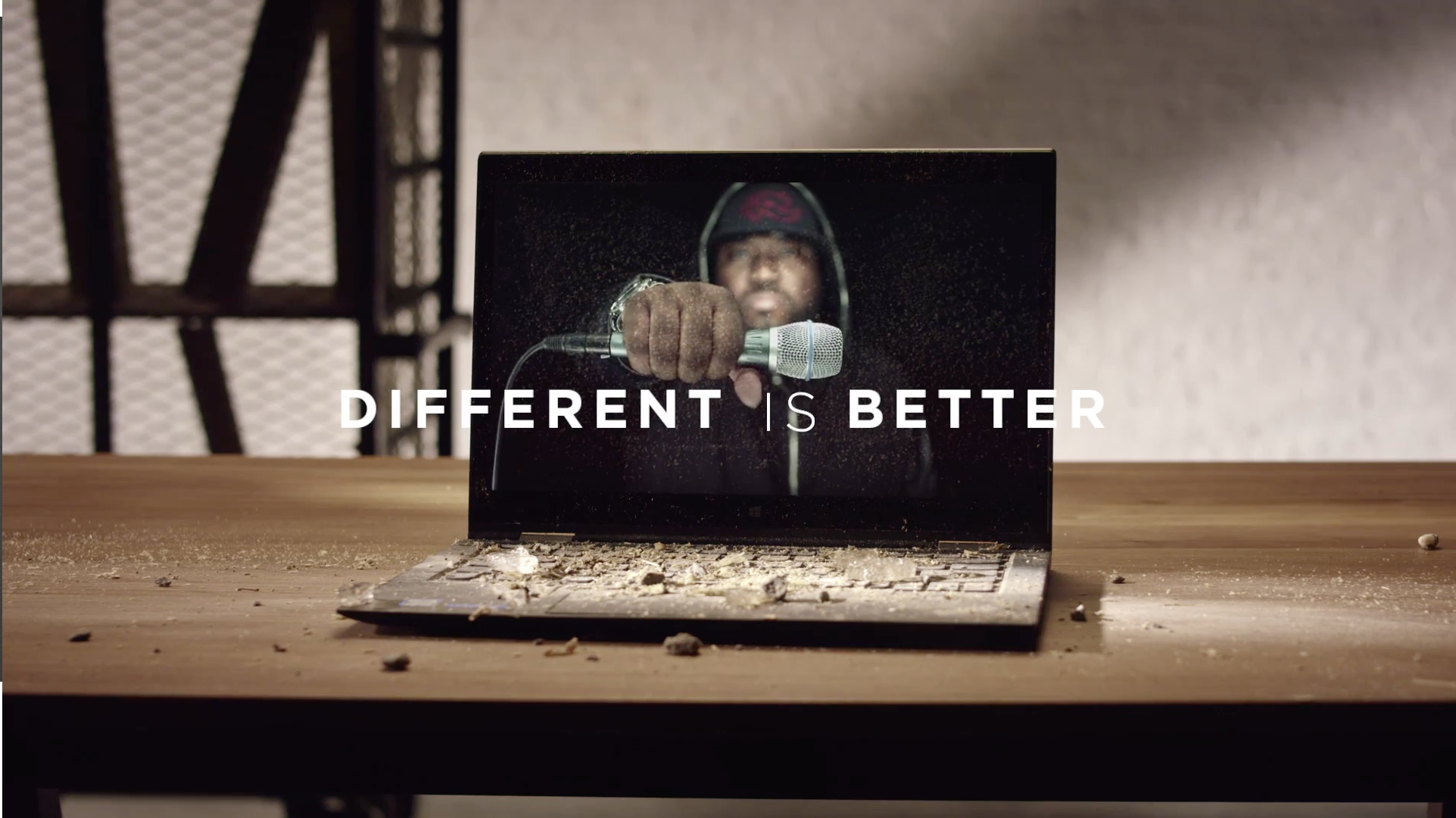