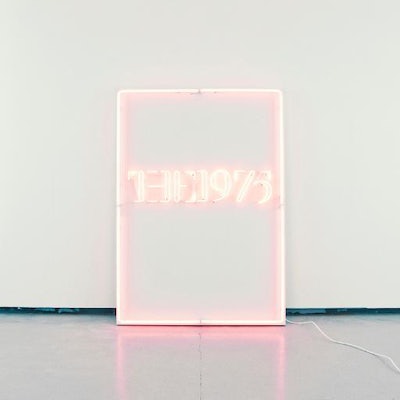 The 1975 is an English rock band from Manchester with a new wave sound and a touch of rock bands from the past. This year’s album I like it when you sleep, for you are so beautiful and yet so unaware of it was announced by deactivating the band’s social media accounts, only to reinstate them later with news of the new album. The band also partnered with Target to release the album with exclusive new single “How to Draw” via Twitter. The 1975 understands the power of social media and often turns to it to release new videos, albums, tour dates, and behind-the-scenes images of their world tour to millions of followers on Instagram and Twitter.