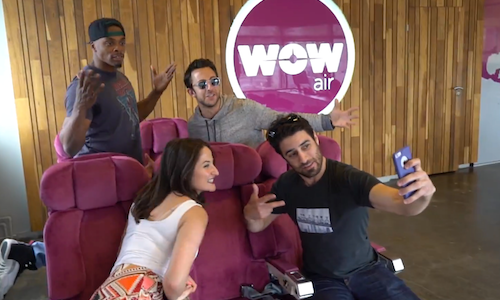 In April of 2016, WOW air launched the SnapTraveler program. A Social Media campaign calling on all Snapchat users to apply for the summer job of a lifetime, with nothing but a short Snapchat video. 4 applicants would eventually be chosen to travel between any of WOW air's 28 destinations all summer, all expenses paid, with one mission and one mission only: To share their experience on WOW air's Snapchat account. After the announcement, word quickly spread to every corner of the globe, introducing the brand to many parts of the world for the first time. When the application deadline passed the number of applicants was running in the tens of thousands. A few weeks later, 4 individuals got the call with only days of notice to hop on a plane to Iceland and meet the WOW air team.

- The SnapTraveler program became the most shared news story about WOW air ever with a total of 1.4 million social media shares

With this campaign, WOW air managed to massively increase worldwide brand awareness like never before while at the same time creating great daily content that promoted the brand and it's destinations to a growing audience ready to be inspired 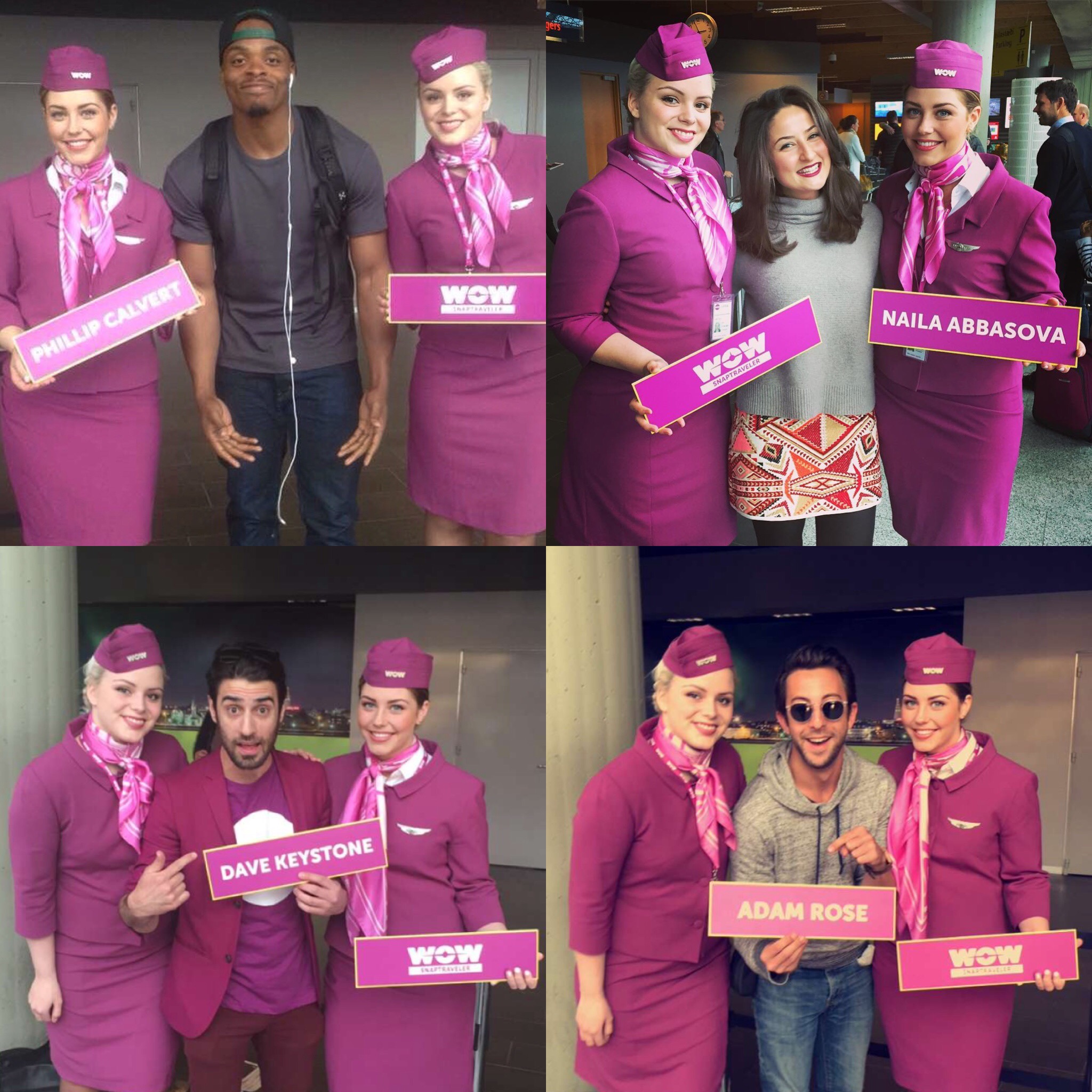 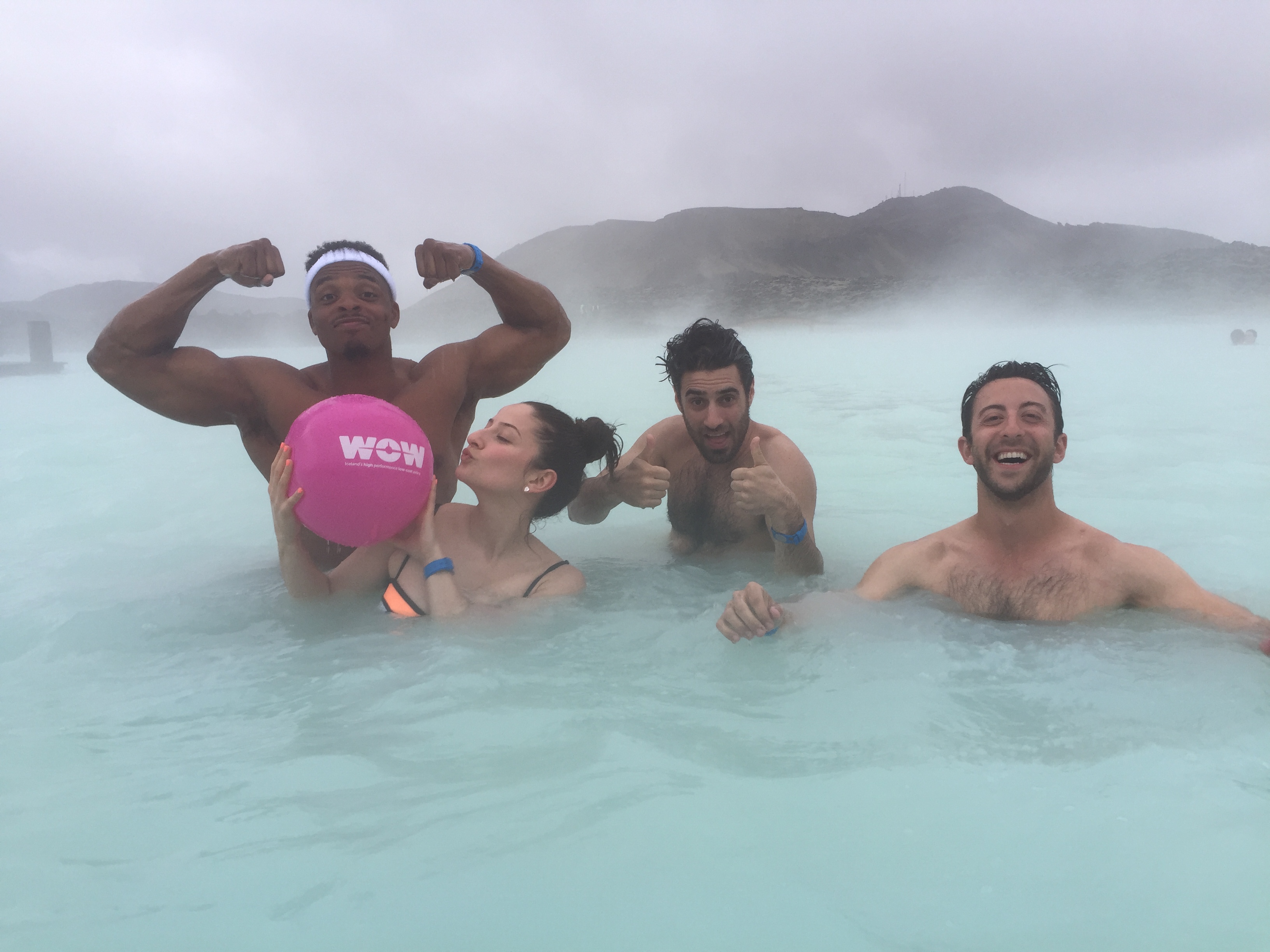 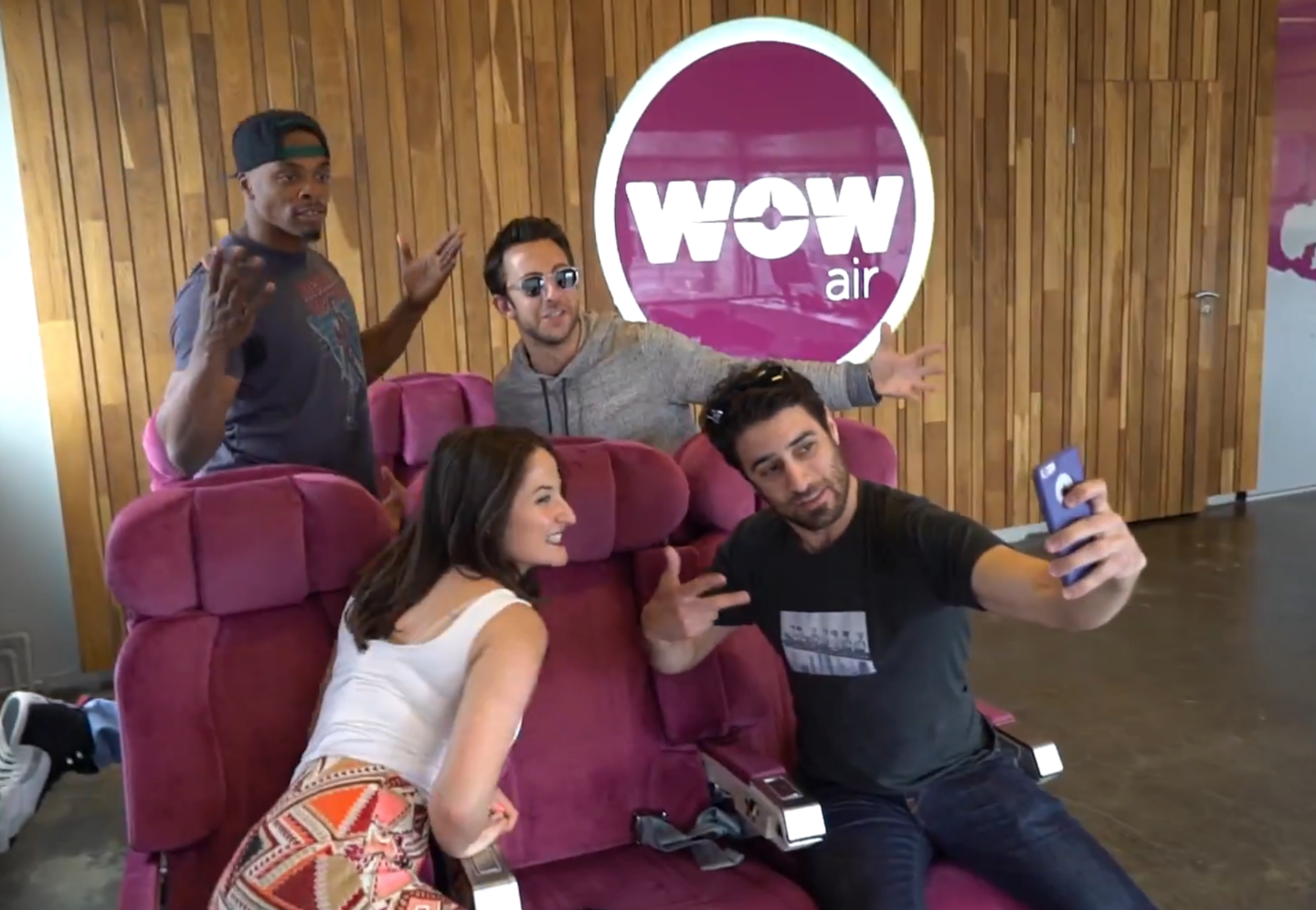 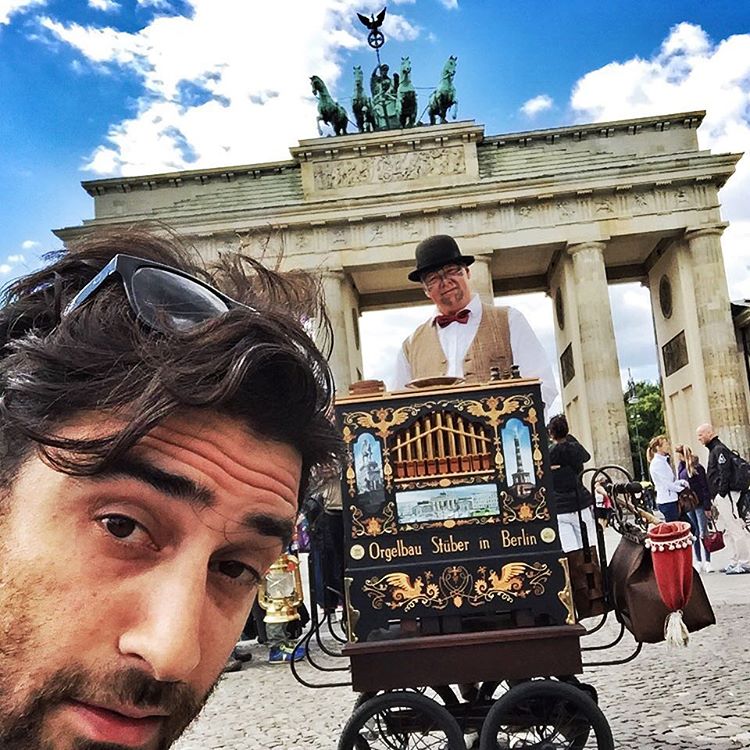 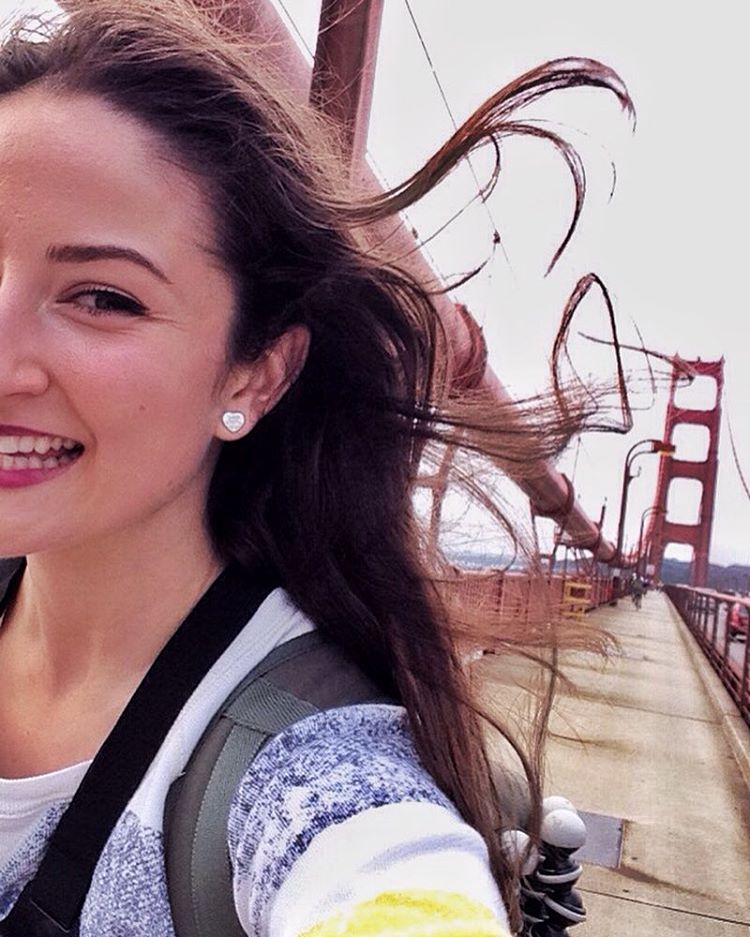 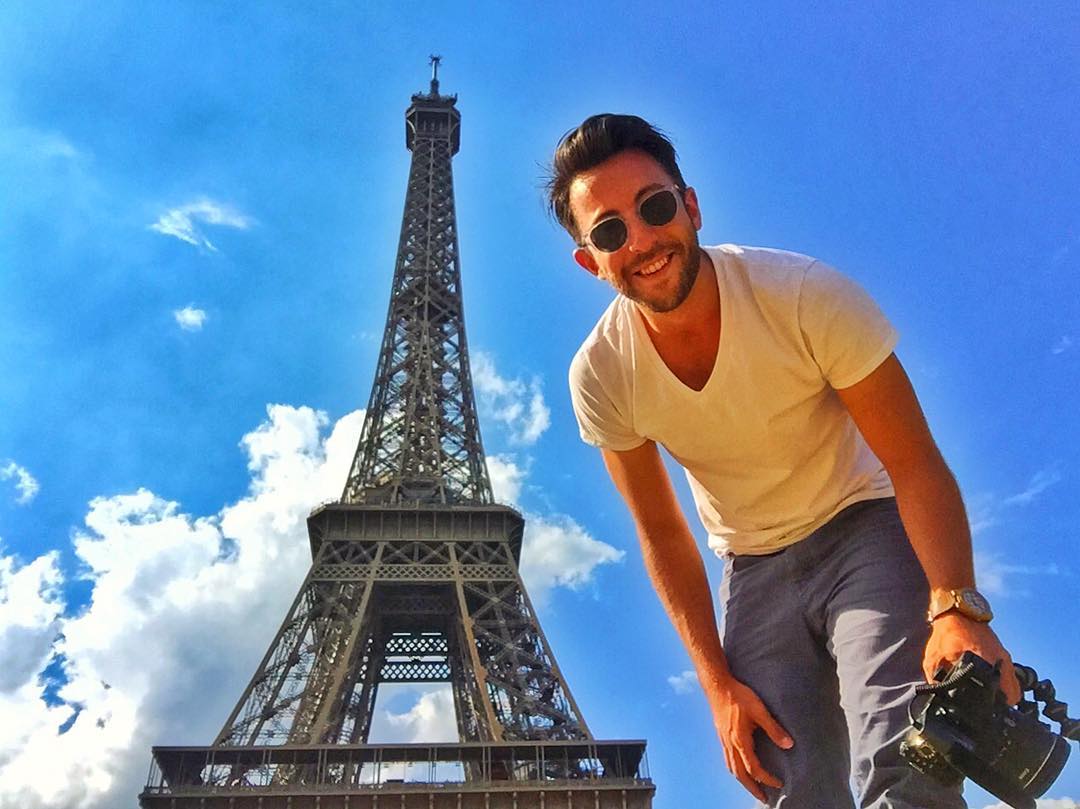 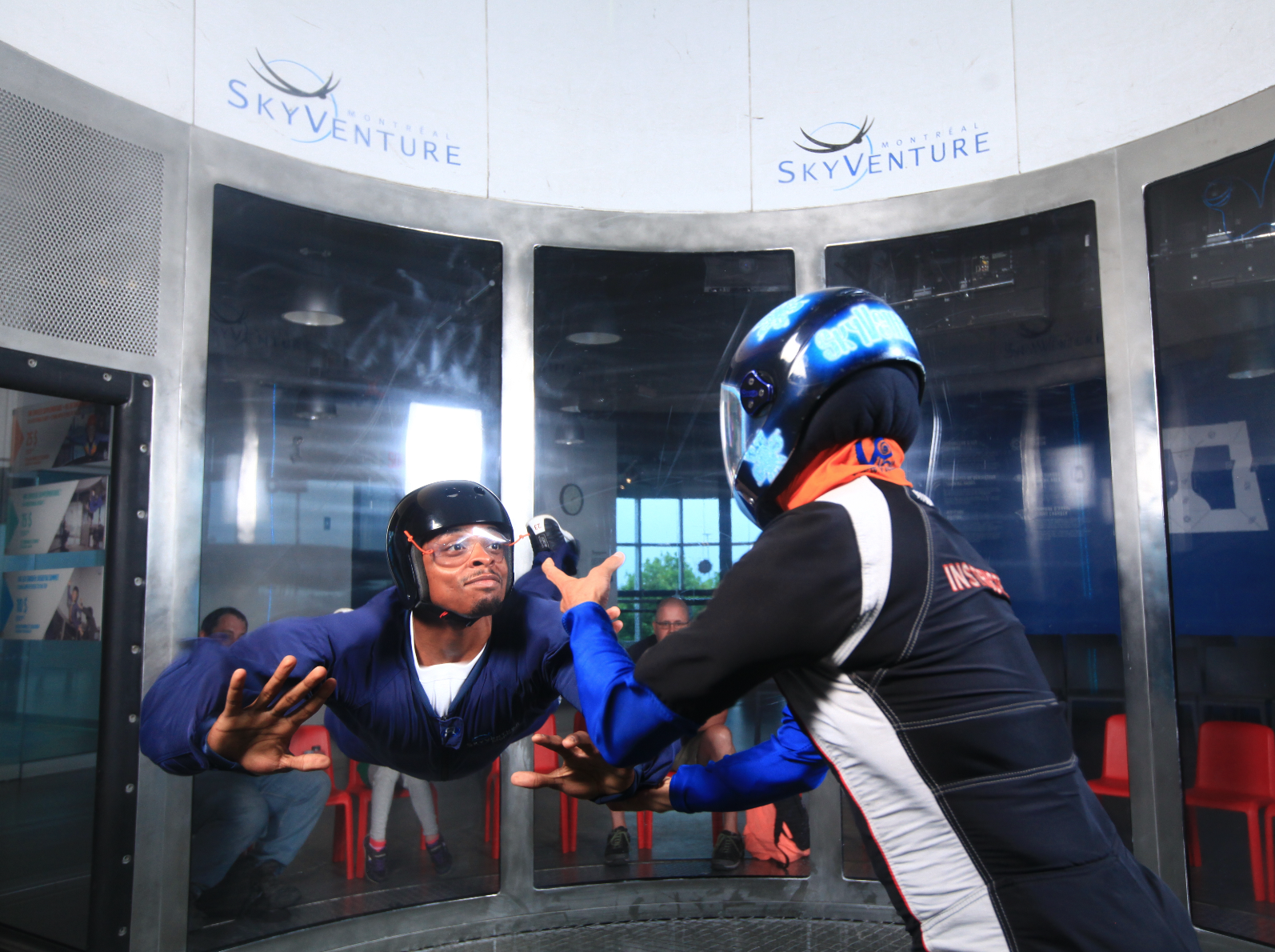