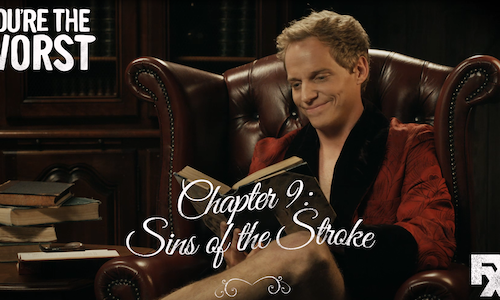 A total of three videos were created and posted across Facebook, where they could be (appropriately) age-gated…since the sexy tales were for mature audiences only.

The custom video series received over 35k views on Facebook and garnered plenty of enthusiastic responses from fans. Many pleaded that the book actually be published while others insisted they would buy it if it existed. We accomplished our goal in creating pieces that would compliment the YTW story line, while still giving fans the unapologetic humor they craved.

The videos, paired directly with Jimmy's storyline to write the novel in the show, created so much positive chatter that Stephen Falk publically said he is considering actually writing "The Width of a Peach." In this case, it looks like art really does imitate reality. 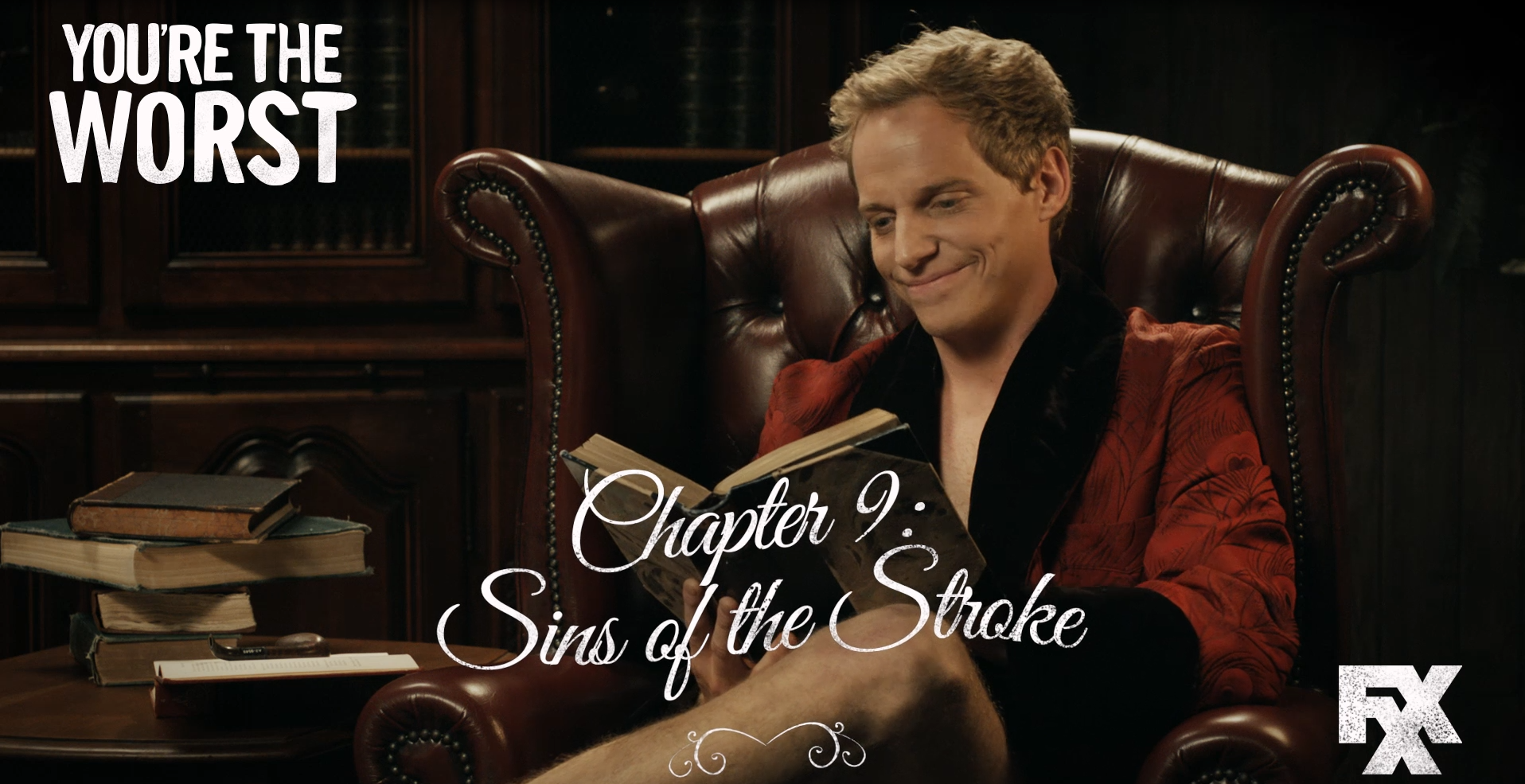