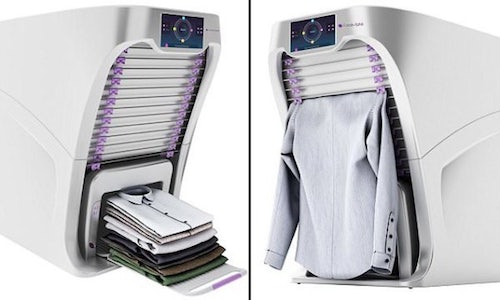 ‘The Most Frustrating Chore’ Goes Viral

In May 2016, FoldiMate, a startup based in Sunnyvale, Calif., reached out to UPRAISE with a single request, making their product – a laundry-folding machine – go viral. And do it in two months. Charged with that task, UPRAISE started an aggressive media relations and social media campaign to get an unknown company into top tier publications and news websites in the U.S.

As a measure of success, FoldiMate wanted to hit 100,000 registrations on their website within the two-month campaign. When they contacted the UPRAISE team they had 58. A lofty goal to reach, but UPRAISE readily accepted the challenge. Representing an unknown company with a product that wouldn't be available for another two years, we were aware that garnering media attention would require anything but traditional tactics. But, through smart, savvy and scrappy means UPRAISE got FoldiMate the attention they wanted – and then some.

UPRAISE started the campaign by identifying the core messaging that would take reporters from being intrigued by the product to actually wanting to write about it. Rather than focus on the technology behind the machine – and thus risk getting lost in the noise of every other tech company in the Bay Area – we focused on the core values of FoldiMate's mission: helping alleviate the chore of doing laundry so families can spend more time together, doing the things they love. By highlighting the human element of the story, UPRAISE was able to broaden the publications we targeted and strengthen the message.

Once the core messaging was developed, UPRAISE quickly got to work and identified all of the potential markets that would be interested in the product and would reach FoldiMate's target audience. We then developed unique angles for five different types of publications that would have the most interest in covering FoldiMate: local media – Bay Area-based print and broadcast to tie in to the company's Sunnyvale location; lifestyle media for both women and men; tech publications to highlight the machine's robotic technology; news and entertainment outlets such as BuzzFeed and Bustle; and of course top tier national publications.

UPRAISE was confident our strategy would work and we would quickly have the sought-after media coverage. However, we quickly found out otherwise. Taking place around Memorial Day, for the first two weeks of the campaign, it seemed the media had already gone on vacation, as no interest or stories were coming in.

UPRAISE took this as an opportunity to refine our tactics and develop different angles.

After having little success with our initial round of pitching, UPRAISE used the single piece of coverage we had obtained, a Wall Street Journal article and video segment, as leverage to appeal to reporters and publications and enhance the newsworthiness aspect of the campaign.

It wasn't long before The Next Web picked up the FoldiMate story and shared it on Facebook, where within less than 24 hours it got 1.6 million views, over 3,800 comments and almost 30,000 shares.

After The Next Web shared FoldiMate's content via social media, other publications quickly took notice and covered the company and product. By the end of the two-month engagement UPRAISE had secure 70 articles across publications including top tier, tech, lifestyle, entertainment and more.

Top coverage secured included hits in the Wall Street Journal, Huffington Post, Gizmodo, Bustle, Brit + Co, Quartz, Refinery 29, Slate, Today, USA Today, CNET, Engadget, US Weekly, PC Mag, Esquire, Glamour, Travel + Leisure and more. UPRAISE also secured substantial international coverage in BuzzFeed UK, Daily Mail, The Telegraph, Wired, MSN Homes and more. In addition to the print coverage, UPRAISE also secured radio and broadcast interviews including in The Jay Thomas Show on Sirius Radio and on CBS News NY. Thanks to all the media coverage, UPRAISE surpassed FoldiMate's initial goal of reaching 100,000 registrations. Within one month the company's registrations had already hit the 100,000 mark and by the end of the engagement they were at 125,000.

Video for ‘The Most Frustrating Chore’ Goes Viral 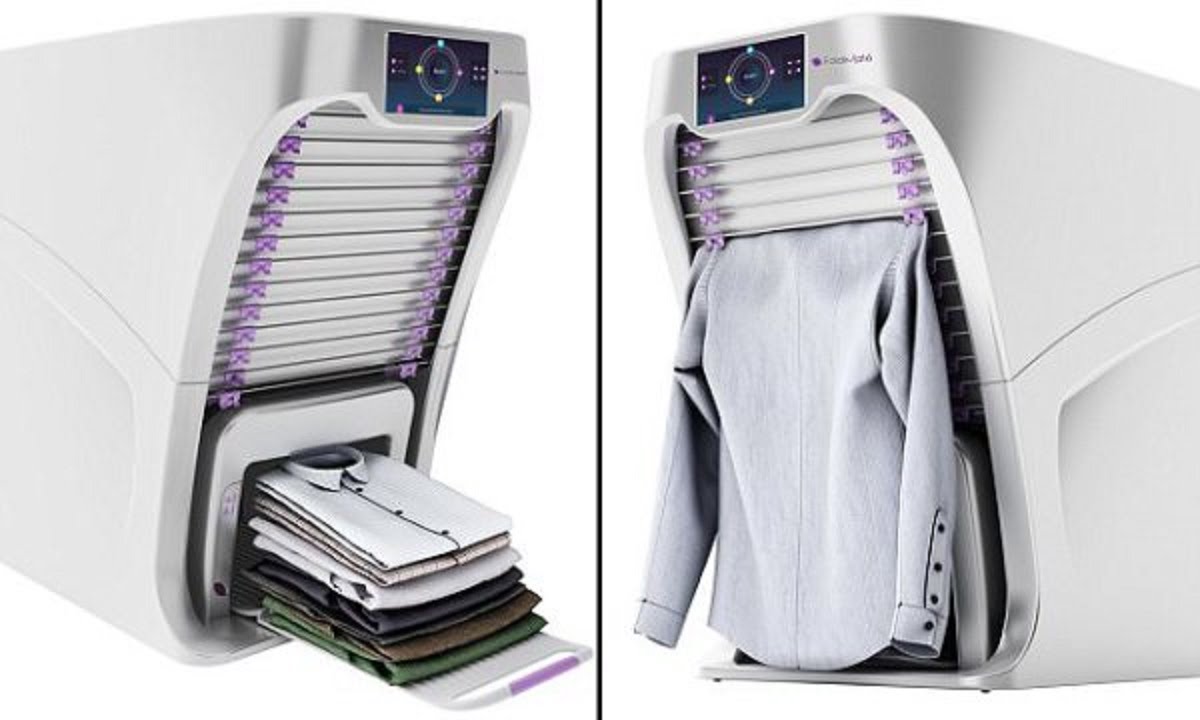