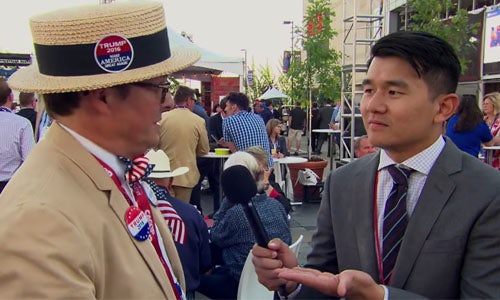 The Daily Show: “When Was America Great?”

Donald Trump's campaign slogan was "Make America Great Again" which made us think, "when exactly was America great?"

We sent correspondents Jordan Klepper, Roy Wood Jr., and Ronny Chieng out to the Republican National Convention in Cleveland, Ohio to ask Trump supporters a simple question: "When exactly was America great?" We rolled the video out across social as digital exclusive on the last day of the convention to wrap up the show's week long multi-platform experience.

This simple question presented a challenge to our subjects. When WAS America great? Was it the 50s? Well, no, segregation was rampant then. Was it the 1800s? Sure, except for whole slavery thing. Turns out, this idea of "making America great again" was built on a shaky foundation. The video went viral on Facebook, amassing over 17 million views and 250,000 shares. The video reached over 51 million people online and was a huge multi-platform success for the show on YouTube, Twitter, Instagram and Snapchat.

Video for The Daily Show: “When Was America Great?” 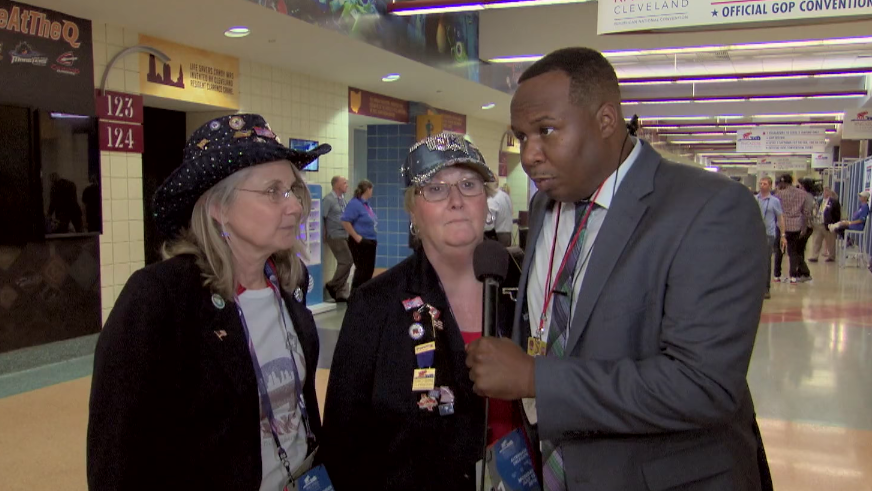 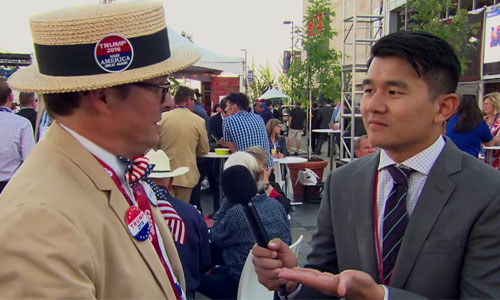