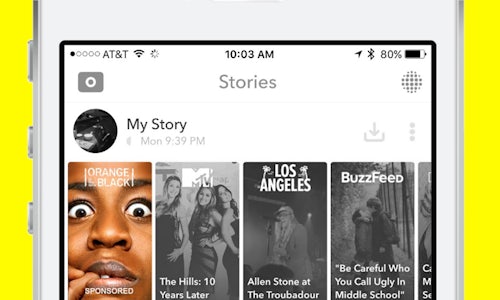 Orange is the New Black partnered with Snapchat to release the first ever sponsored Snapchat Discover Channel to generate buzz before the launch of Season 4 on Netflix the following day.

Our channel featured an in-world story that started with inmate Piper Chapman finding a contraband phone inside Litchfield Penitentiary, and then followed that phone through various inmate hands as it floated around the prison. The phone was finally confiscated by the warden and the user watching the story was given a 'shot,' a Litchfield version of a demerit, that sentenced them to watch an exclusive clip from OITNB S4 - 24 hours before the full series release! The OITNB Channel appeared at the top of all user channel lists for 24 hours and was localized across 12 countries. While the creative stayed true to the tone of OITNB, which was recognizable to fans of the show, the premium graphics and story-driven sequence brought in engaged native users.

At the end of the 24 hour cycle our OITNB Channel had over 38M global views - totaling over 200k hours watched - and 61K shares.

This activation was such a huge success that it broke records within the platform. Even Snapchat stated, "...the engagement levels were INCREDIBLE. We haven't seen engagement like this with anything before..." This partnership continued to fuel OITNB's impact within the digital realm and bolster Netflix's reputation of being a trendsetter within the space. 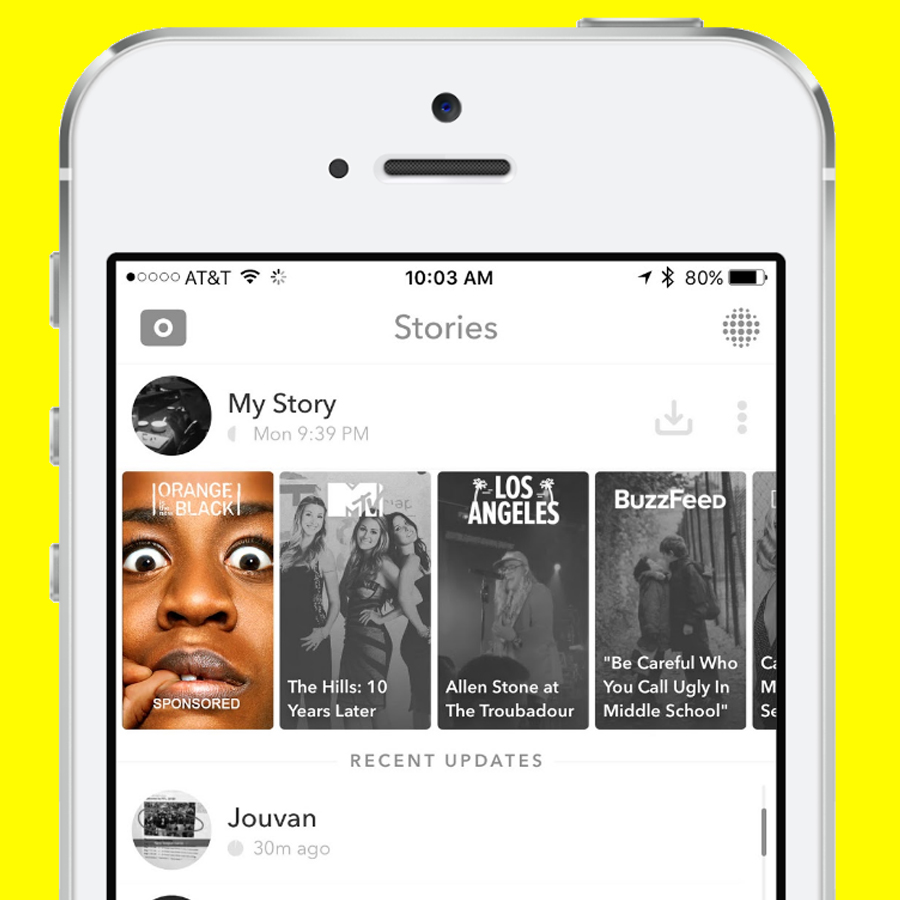