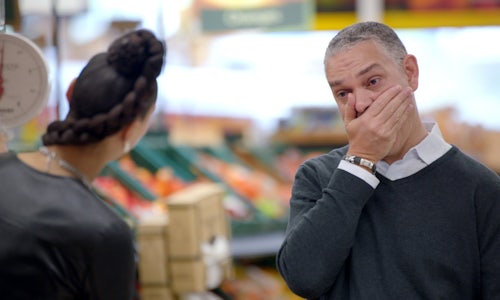 Father's Day in 2016 fell bang in the middle of a hectic summer of big trading events that included both the Euros and Olympics. Because of it's summertime scheduling It's often seen as a low key event, with only 16% saying their family do something special on the day. It also appears to dramatically underperform against mother's day. This was reflected in Tesco's previous sales which showed average customer spend was considerably lower for Father's Day than Mother's Day.

Tesco aimed to tackle this with a marketing objective to convince customers who don't currently buy a Father's Day present to buy one in 2016.

In a broader effort, BBH have been working with Tesco to reclaim their legendary brand ethos, Every little helps.

Because of this we have an overarching strategy and marketing objective to provide genuine 'helpfulness'. Every piece of content (across all channels) is measured the same way, ensuring that we are consistent in our comms across seasons and can have an accurate view of the difference we're making.

Through a consistency in helpfulness we can prove to our customers that Tesco is the supermarket that cares and deserved of their trust.

We realised that our biggest challenge would be getting people to buy into Father's Day at all.

This was an integrated brief that included digital banners and print designed to trade. The role for branded content would need to do something different in order to add value.

We knew Father's Day wasn't being valued as highly as its more profitable Mother's Day counterpart. The next step was to decipher why this was and how branded content could change people's minds.

Our research showed that both child and father weren't taking the day seriously. When fathers were asked what they wanted, the top answer was "nothing" (Google consumer surveys, targeting UK fathers, March 2016). Plus, with it taking place in the middle of summer when families are often away or busy, Father's Day had been de-prioritised.

We also noticed that gifts and cards for fathers were often more comedy based versus those for mothers, which tend to be emotion-led. A study by the British Psychological Society highlighted that relationships between children and their two parents differ due to mothers using more emotional language compared with fathers ("Gender and age differences in parent–child emotion talk" 2014)

This lead to our insight that sharing your emotions with your dad had become a strange taboo in British culture.

Our comms needed to face that taboo head on. We needed to create unashamed, emotional connections between children and fathers, opening our customers' eyes to the impact that can make.

The idea was born out of this insight that it can be hard to tell your dad how much you care about him.

We gave everyday Tesco customers that opportunity by creating a safe haven in which they could record a special, personalised message for their dad. We then played the message out in store, over the tannoy system, as they shopped with the man himself - filming their reactions.

And the reactions said it all. Our fathers were visibly moved. Their very real responses to their child's genuine, heartfelt messages provided an emotional and highly watchable film that was simple but extremely relatable to families across the country.

We then provided additional value with three 'helps':

This ensured that our content contributed to the objective of driving sales and our overarching brand mission of providing helpfulness.

Our hero film generated an incredible 45 million impressions and 7 million views across all channels, with a CPV of a very low £0.01.

We exceeded the Facebook platform benchmark for view duration with 40 seconds watched on average and the film drove impressive earned views, as 10% were organic (average typically 2-3%).

The film was also shared over 17K times on Facebook, indicating a strong 'thumb-stopping' resonance within the social feed.

The results got especially interesting when we looked at sentiment. While this can sometimes be deemed a slightly dubious metric, we felt encouraged by what occurred in the comments section. By building our own, bespoke 'emotion tracker' we were able to analyse the sentiment in detail (see infographic for the 'emotion' breakdown).

As with most retailers, Tesco's comments sections are typically rife with customer service requests that are not at all relevant to the content being shown. However, we saw a noticeable change with Tannoy Takeover. The sentiment was overwhelmingly relevant and positive, with customers sharing their own feelings and stories linked to the subject matter.

This led to an increase in positive sentiment across the whole Facebook page (not just the Tannoy Takeover content) for two weeks after the content had been posted. Leading us to believe that we had made a genuine emotional connection with our audience and successfully highlighted the importance of acknowledging fathers on their special day. 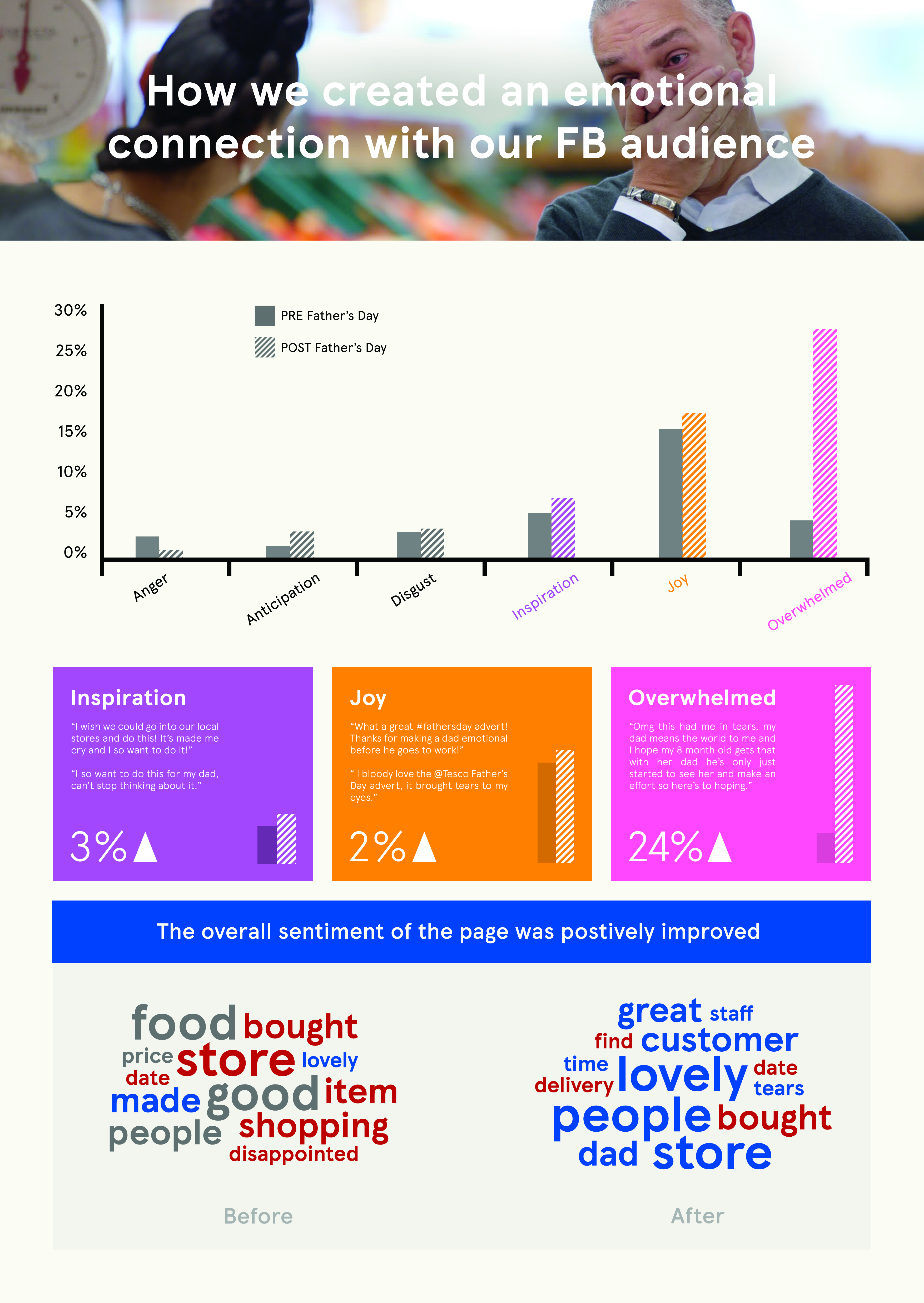 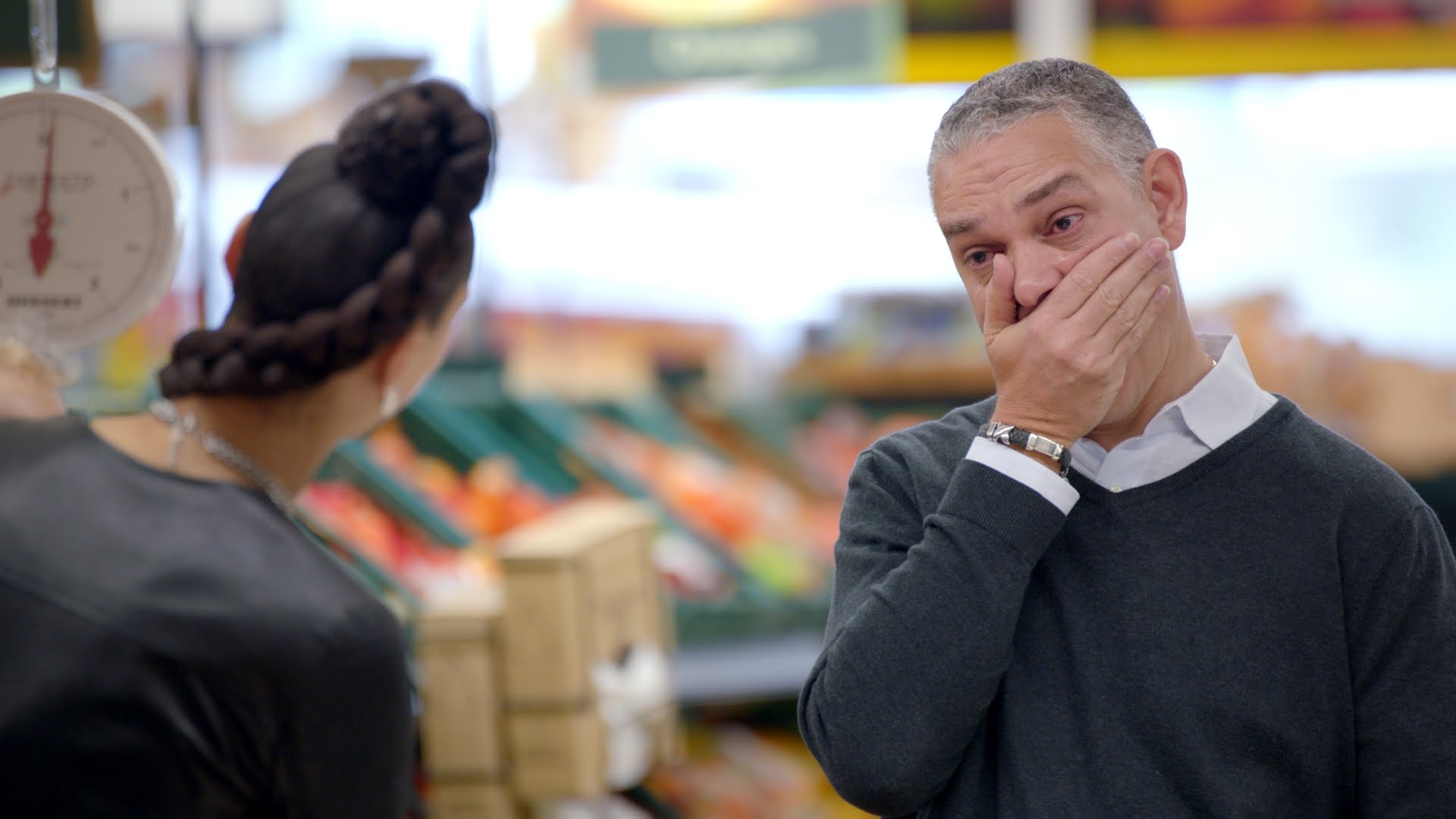