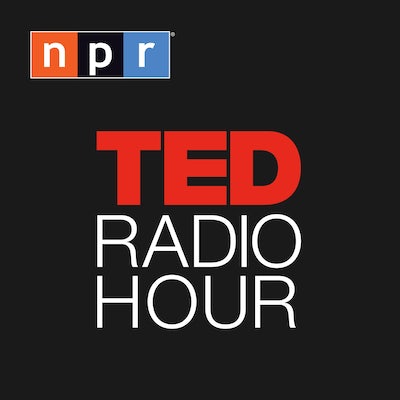 Each week, TED Talks are delivered at TED Conferences around the world, and the TED Radio Hour brings them to 590 syndicated NPR stations and to podcasting devices everywhere. TED (which stands for Technology, Entertainment, and Design) is an organization that believes in “Ideas worth spreading,” and one episode of the TED Radio Hour can open a listener’s eyes to global issues or make them rethink their assumptions, like whether Democracy is the best form of government, or how failure is actually a positive thing. Hosted by NPR’s Guy Raz, the show inspires all to think that “an idea is the one gift that you can hang onto even after you've given it away.”