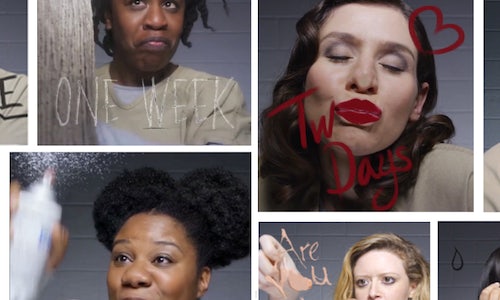 Our goal for the Orange is the New Black Season 4 campaign was to make fans feel like they were getting a personal interaction with the characters that they had grown to love. So, our countdown series needed to feel native to the platform and feature talent directly interacting with fans in a small way.

To get our fans feeling the love and disrupting native feeds, our countdown videos featured our Litchfield Ladies tapping, mopping, kissing and drawing on the inside glass of your phone. These "tapping glass" videos were perfectly formatted for mobile and social platforms in both size and aesthetic. Fans thought they were fantastic not just because they featured the talent performing actions that were iconic to their characters, but because the videos themselves were so "cute" and "cool." And we saw a huge increase in engagement and interaction compared to show footage-based content.

With less than $300 spent, we saw over 29.2M views, 12.2M engagements, 69M reach and 160M impressions on these 8 pieces. And they were our best short-form video content series of the campaign. 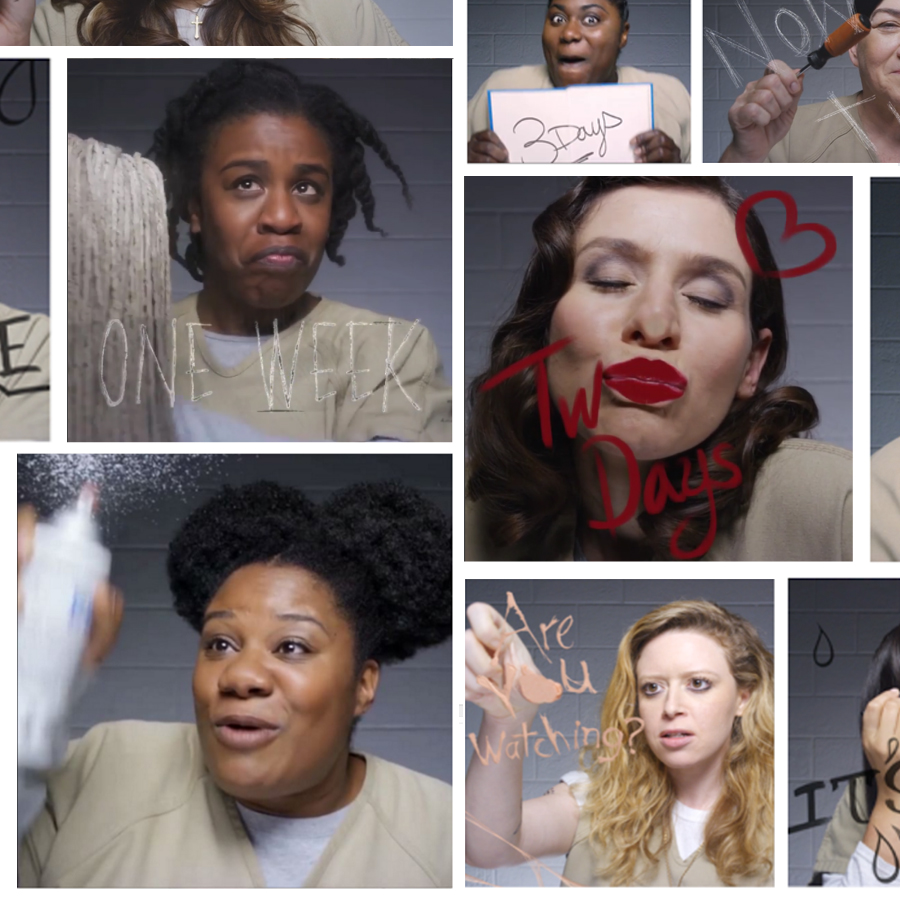