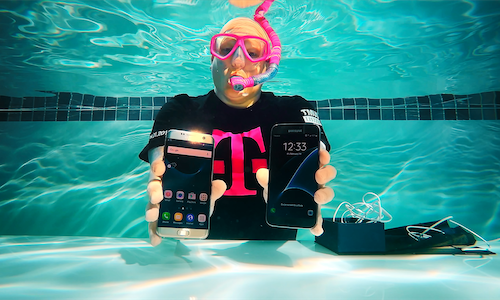 Another 'unboxing' video ... big deal, right? A quick search for 'unboxing the Galaxy S7' and you'll get hundreds of results that all look the same.

Our goal was to cut through the noise with a unique creative concept while still being genuine and informative so that the viewer could trust the content.

We wanted to capture views from people interested in the S7, but we also wanted to use the video as a brand differentiator. T-Mobile is the Un-carrier. They even do unboxing's like no one else.

We wanted the creative to be so closely tied to the technology and the information that you couldn't separate the two. It couldn't just be some stunt to get a few laughs. It needed to give the viewer value and be synonymous with the technology people clicked on the video to learn about.

So T-Mobile came up with the Underwater Unboxing. What better way to show off a waterproof phone than unboxing it underwater? We went all in with this concept, while still keeping it grounded in reality to maintain the authenticity viewers are looking for from Des (T-Mobile's tech and product guru) and in this type of content. We played it for comedy without trying to hard and even parodied the construct of the 'unboxing video' itself by subtitling every one of Des's scuba-geared muffled words and letting the instructions and headphones float around the pool.

The whole thing added up to a simple, fun, informative vibe that made it sticky, shareable, and racked up the views.

The video received over 1 million views on Youtube, had 10+ writes ups (Digital Trends, BGR, Inquisitr, etc), and had great engagement across social media.

Where the normal viewer of an unboxing video is someone interested in purchasing the device, this video pushed it into entertainment. For people searching for this particular device, the video stood out amongst the hundreds of others, but it also pulled in a broader audience who came for the entertainment value and the spectacle. This approach worked to introduce a wider audience to T-Mobile's Un-carrier brand in a way that tied directly to a purchase decision.

The success of this unboxing video paved the way for a series of 'out of the box' unboxing videos that ranged from an unboxing in a rally car to unboxing the iPhone 7 in a Zero-G plane. 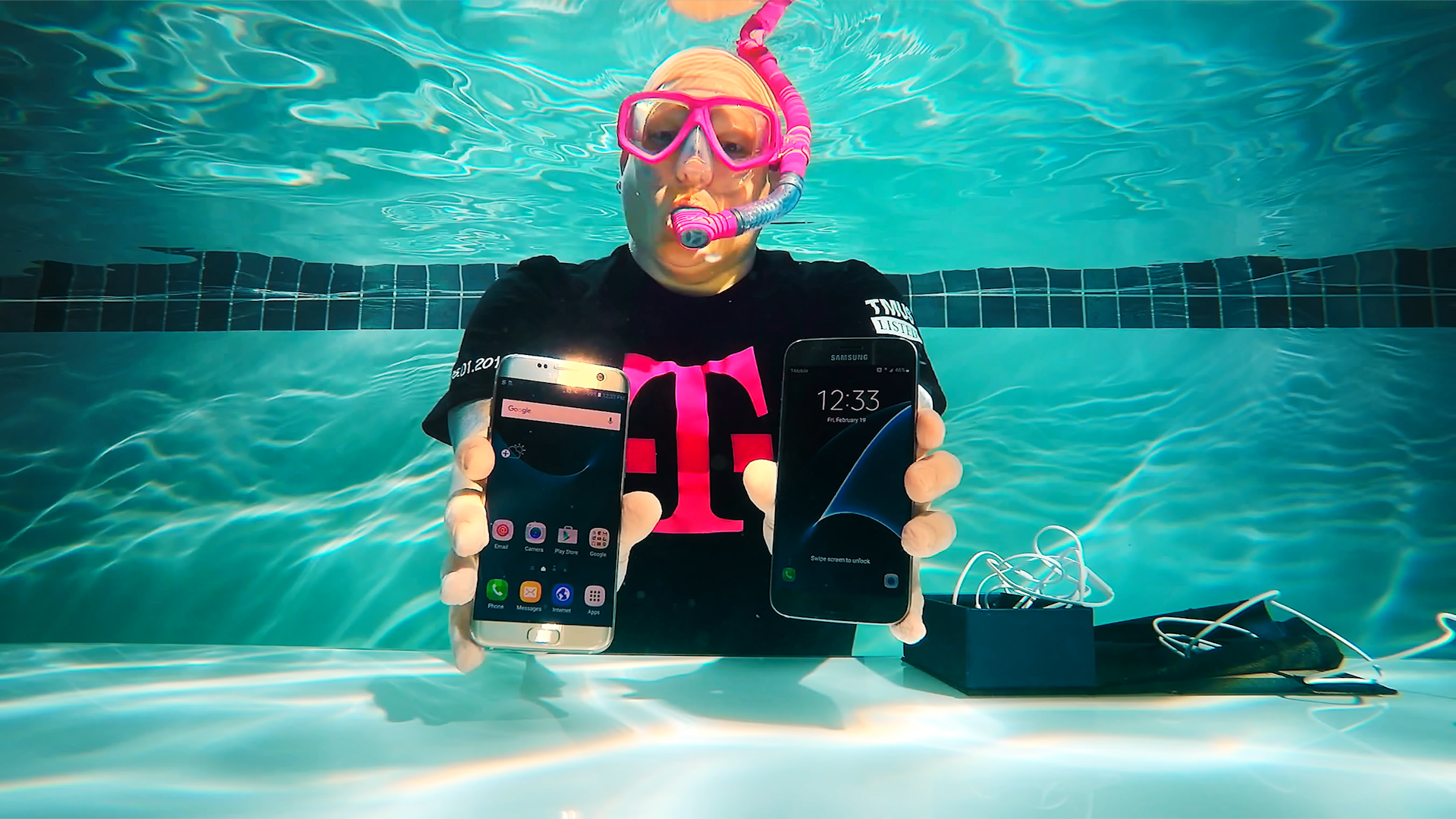