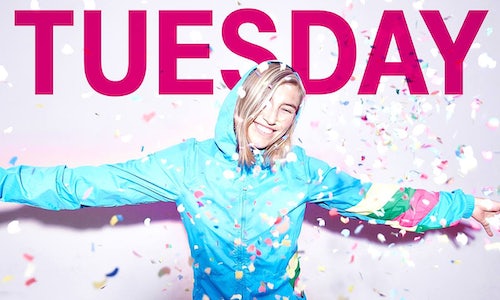 When T-Mobile wanted to give back to their customers in a big way, they launched the T-Mobile Tuesdays #GetThanked campaign – an initiative that enabled them to show their appreciation through a series of giveaways and prizes.

T-Mobile Tuesdays took the form of an app that gave any T-Mobile customer a chance to claim free prizes just for being a part of the "Un-Carrier" family. The program kicked off with the Stock-Up promotion, which made T-Mobile customers eligible for a free share of T-Mobile stock.

We wanted to help T-Mobile announce the new app with a bang, while educating our audience about how to claim their prizes. We also wanted to make sure our audience kept looking forward to each and every Tuesday in the months to come.

We worked with T-Mobile to build a high-energy, multi-platform campaign designed to get the new app in front of the brand's young, digitally savvy customer base. We focused our efforts on driving downloads of the new app, and informing our audience that T-Mobile was the only carrier to turn their customers into company owners by gifting them shares of T-Mobile stock.

We created a wide-ranging multi-platform campaign using Snapchat as our centerpiece. Our snap story ran on the first Tuesday after T-Mobile Tuesdays was announced. To celebrate an announcement that big, we decided to host a takeover with the most famous man on Snapchat – DJ Khaled.

We featured T-Mobile CEO John Legere and DJ Khaled in the gym, engaging in some 'mogul talk' covering T-Mobile's historic and generous decision to give away company stock. As they exercised together, John and Khaled discussed the new T-Mobile Tuesdays app and explained that users would be able to get free prizes each and every Tuesday – that's some real community love.

During the snap story, we leveraged our T-Mobile Tuesdays geofilter and hosted a 'mogul face swap' with John Legere and DJ Khaled. Khaled also put the story up on his personal channel, scaling the T-Mobile Tuesdays brand message to his massive, highly-engaged community of followers.

We utilized Facebook and Twitter to amplify the 'mogul face swap' image, and to drive traffic to the Snapchat Story, where T-Mobile customers could hear the news first-hand from John Legere and DJ Khaled. T-Mobile's innovative snap story was the first of what would become a pre-recorded talk show series hosted by DJ Khaled on Snapchat's discover channel.

The takeover with DJ Khaled drove so many downloads that the app crashed on the first day of launch. Our geofilter was viewed over 100 million times, and the mogul face swap instantly became a viral hit, driving over 220K engagements on T-Mobile's Twitter post alone.

During the course of the campaign, we generated a total of 916K engagements (839% higher than T-Mobile's previous year's brand campaign). Content featuring DJ Khaled was especially effective at driving engagements. One tweet featuring John Legere and DJ Khaled received more than 258 retweets and nearly 2,000 likes within hours of going live. 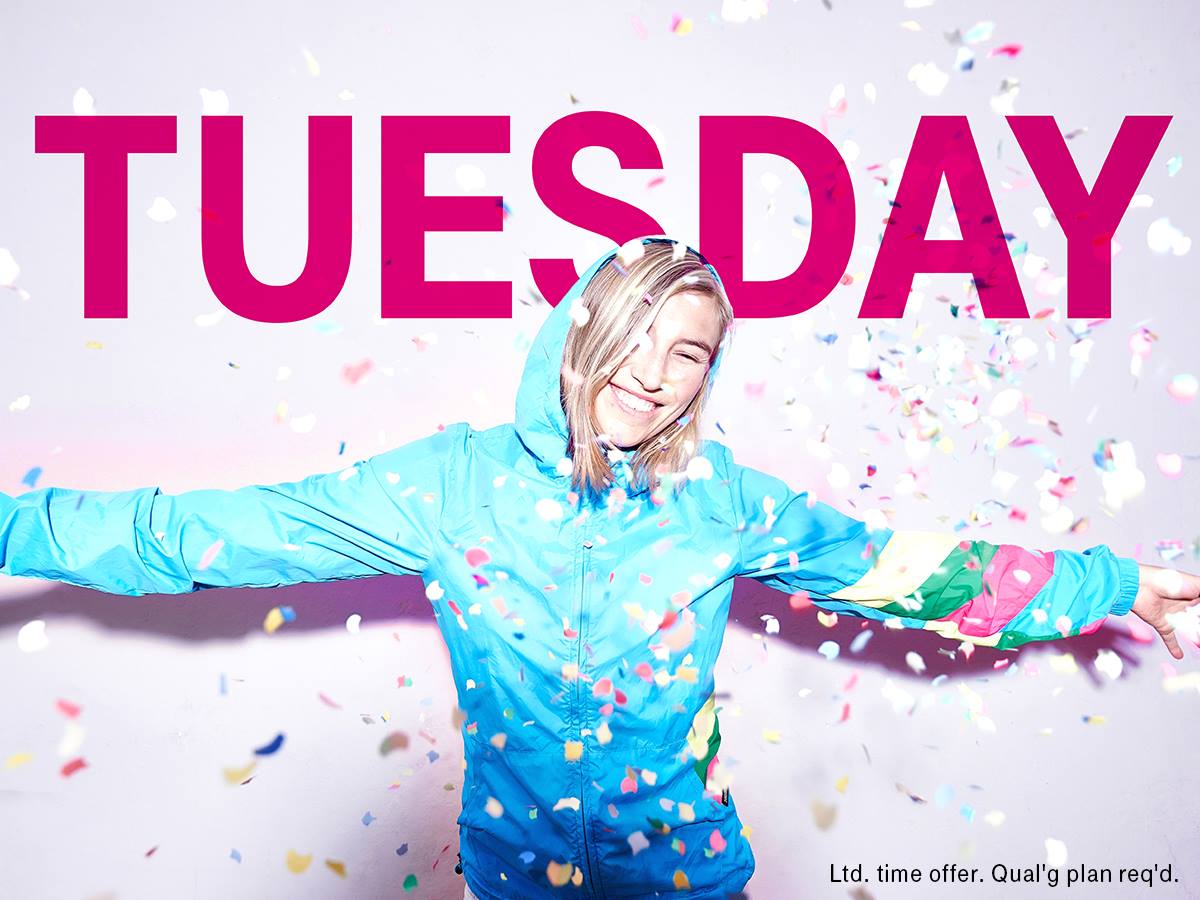 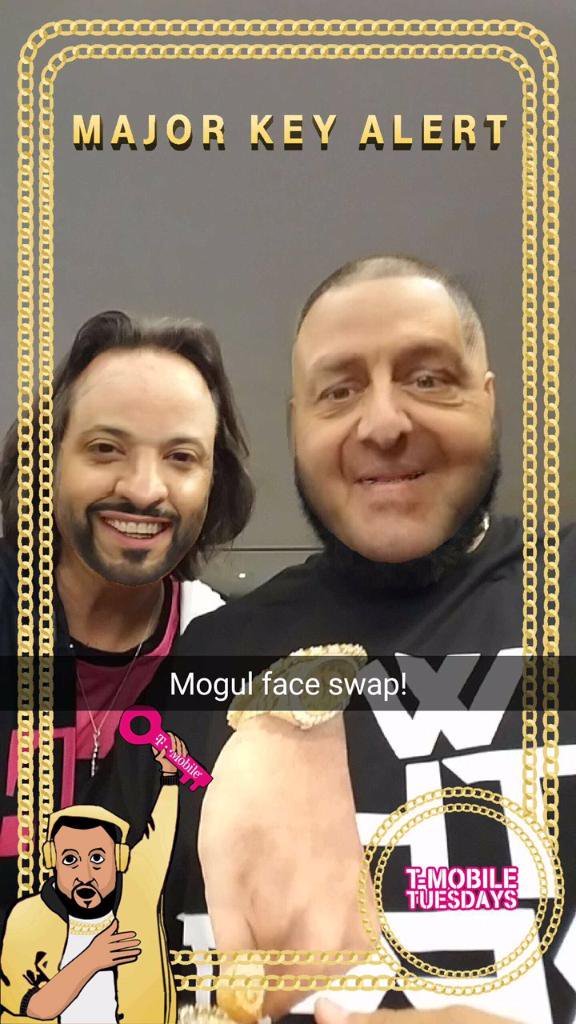 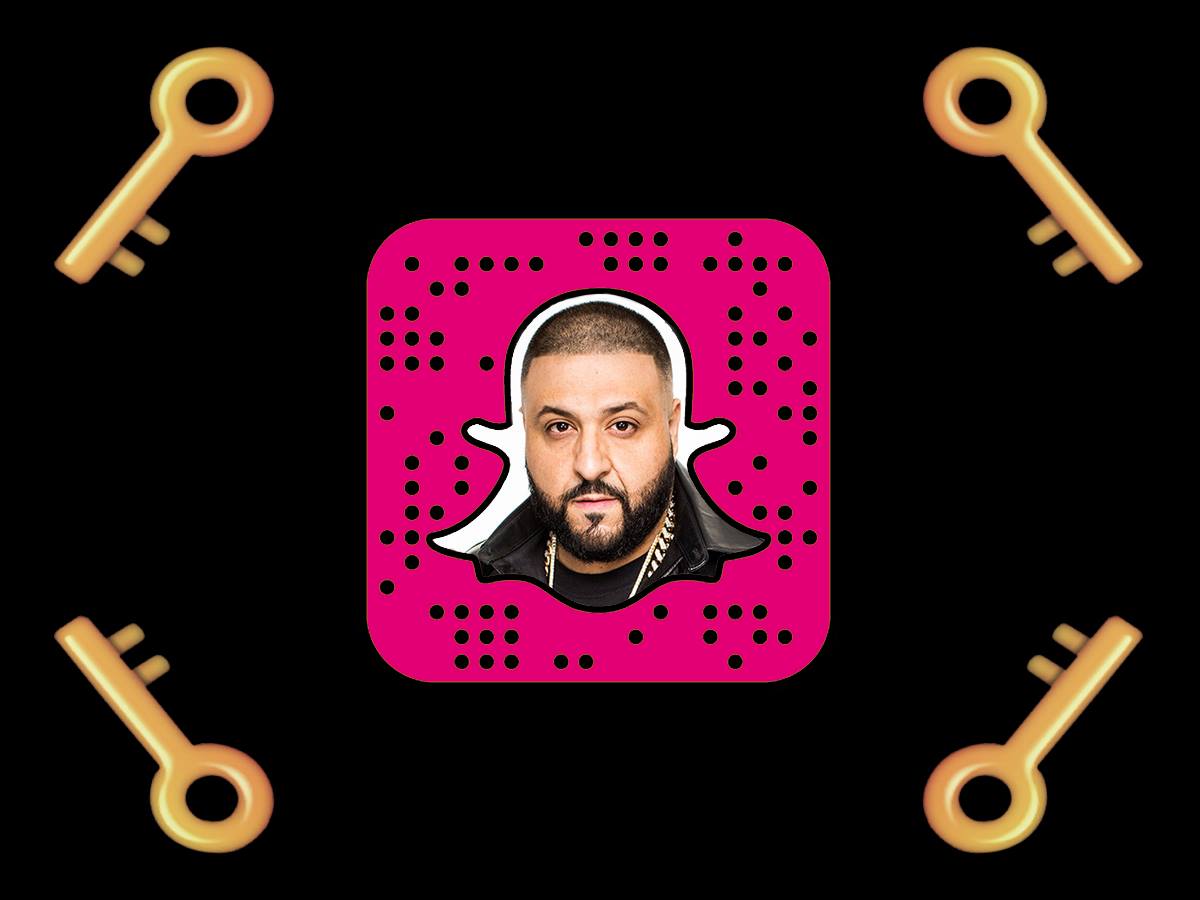 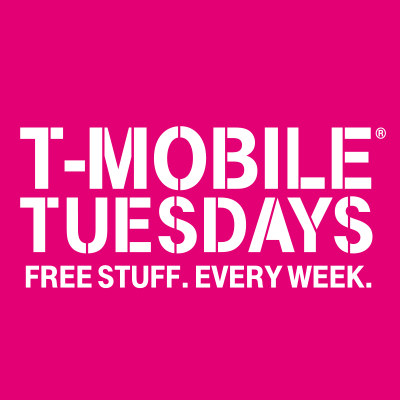