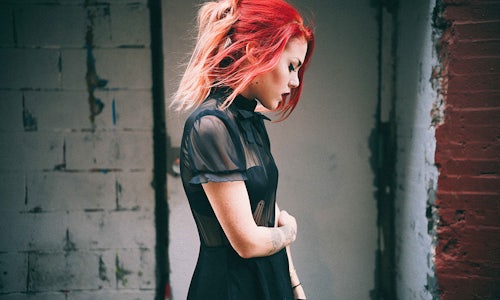 Position Aveda as a trusted source for how-to education in the minds of younger, "do-it-yourself" millennial consumers.

We highlighted three on-trend styles through branded content to be pulsed on Aveda owned communication channels. We then amplified this story by partnering with key digital influencers to re-create the looks for their own channels. Utilizing both owned and user-generated content allowed us reach new and existing guests. 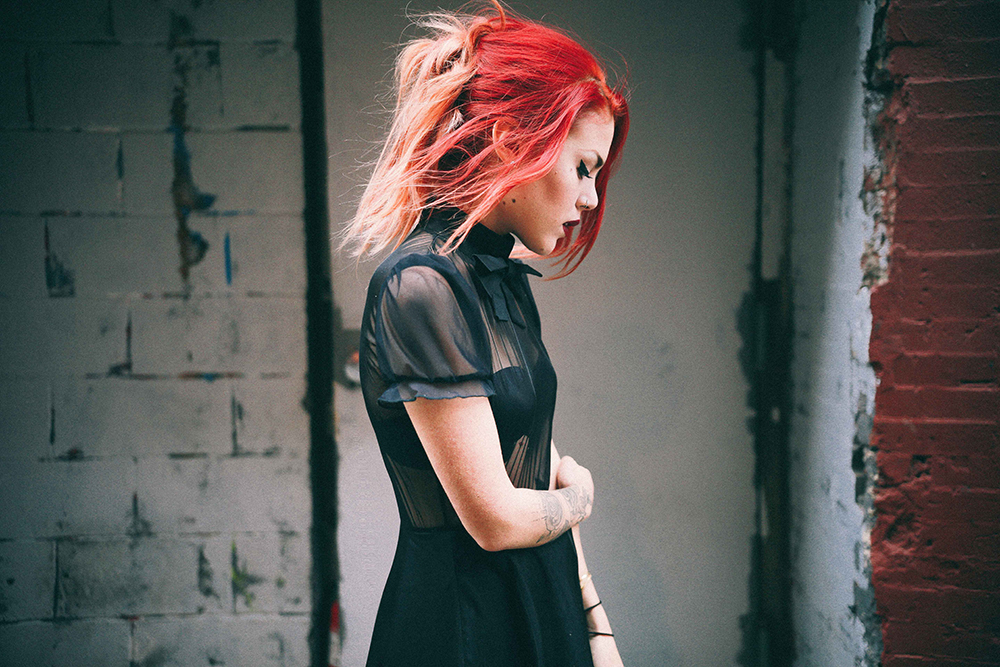