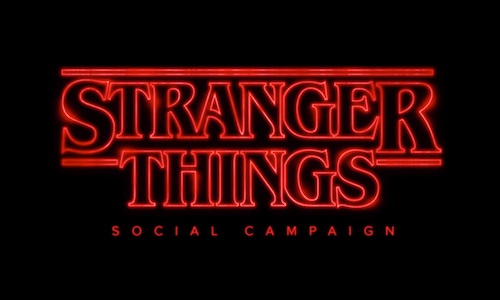 Netflix's "Stranger Things" serves as a tribute to the 80s classics that captivated a generation. The acclaimed series chronicles the small-town search for a young boy suddenly gone missing. His friends and family are drawn into a larger mystery involving government experiments, supernatural forces, and one very strange little girl.

Embracing everyone's love for the 80s, we were tasked to find elements that would make Stranger Things a "social show" without the creative feeling too gimmicky. Another goal was to create innovative, high-impact ideas and executions designed to disrupt.

The social campaign included cinemagraphs, custom Facebook, Twitter, and Instagram units, animated gifs, and shareable movie segments that teased plot points and memorable lines from the series. Many of the social media elements were shareable to empower fans to show their love for the show.

One aspect that made the social creative especially unique was the distressed video treatment used on some of the pieces, which made them look as though they had been sourced from a VHS tape. Also keeping in line with the 80s theme, a custom karaoke video was created, featuring "lyrics" from the show's iconic theme song.

AVAILABLE TO JUDGES ONLY 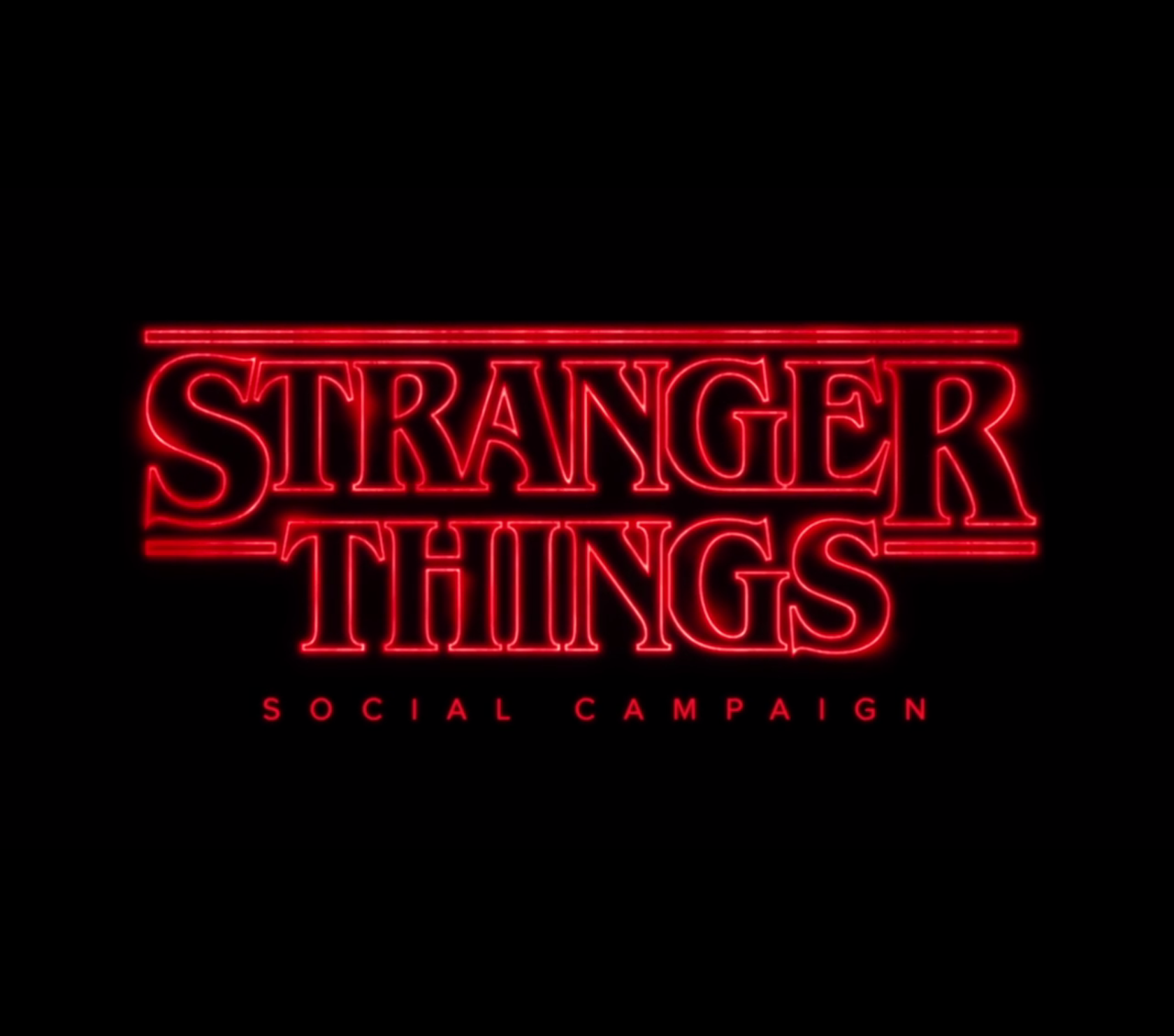