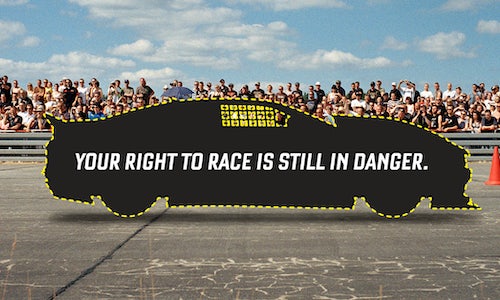 Save the future of motorsports!

Our objective was to motivate people to send letters to their member of Congress encouraging them to support the Recognizing the Protection of Motorsports (RPM) Act (S. 2659).

Our strategy was to speak directly to the people who would be affected by the EPA's proposed regulation and spark emotion within the racing community.

Tactically, our team chose to use geo-targeting to deliver custom ads directly to affected consumers. We matched our ads copy to correspond with the Congressional District we were targeting, creating a personalized ad experience for each constituent. Finally, we broke down each district into three segments to correspond with the type of car each constituent would most likely be interested in: hot rod, truck or drifter. For example, we were able to target Sen. Mark Warner's constituent, who loved trucks and would be affected by the EPA Rule.

Our digital campaign was fully informed by data as well. At all times, we were able to track how many letters were signed in each district, modify ads that were not performing well and allocate additional resources to ads that were over performing. We were also able to target locations where there were racing events and stop targeting those who had already sent a letter to Congress.

To ensure we reached audiences that were beyond SEMA's original reach, our team created "Lookalike Audiences" and layered targeting profiles on top of those new audiences. Reaching new people who were not familiar with SEMA or the EPA proposed rule was critical and allowed us to increase the number of people who contacted their member of Congress.

- Over 11.4K letters sent to Members of Congress

- Mobilized and activated a series of grassroots organizations 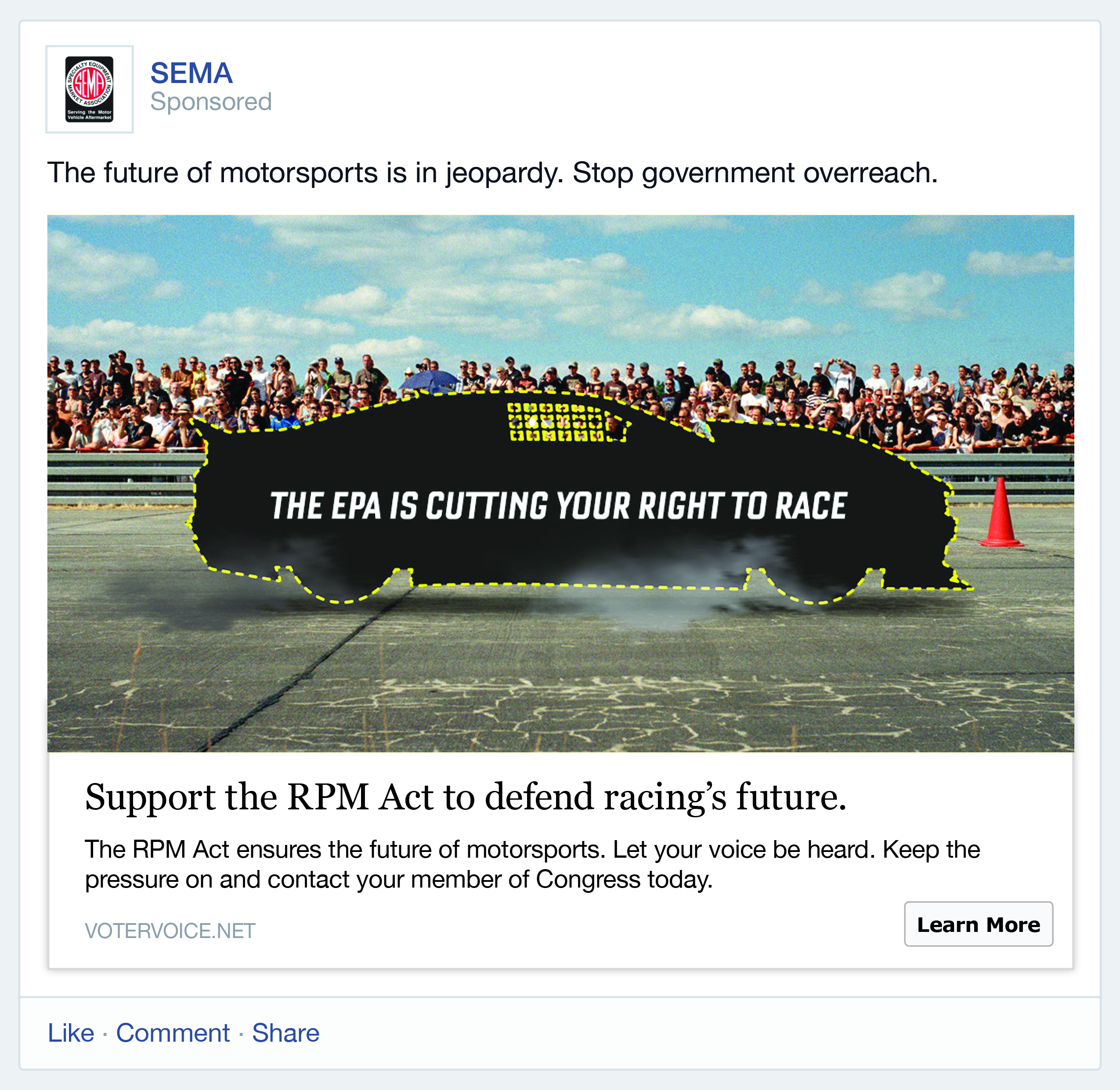 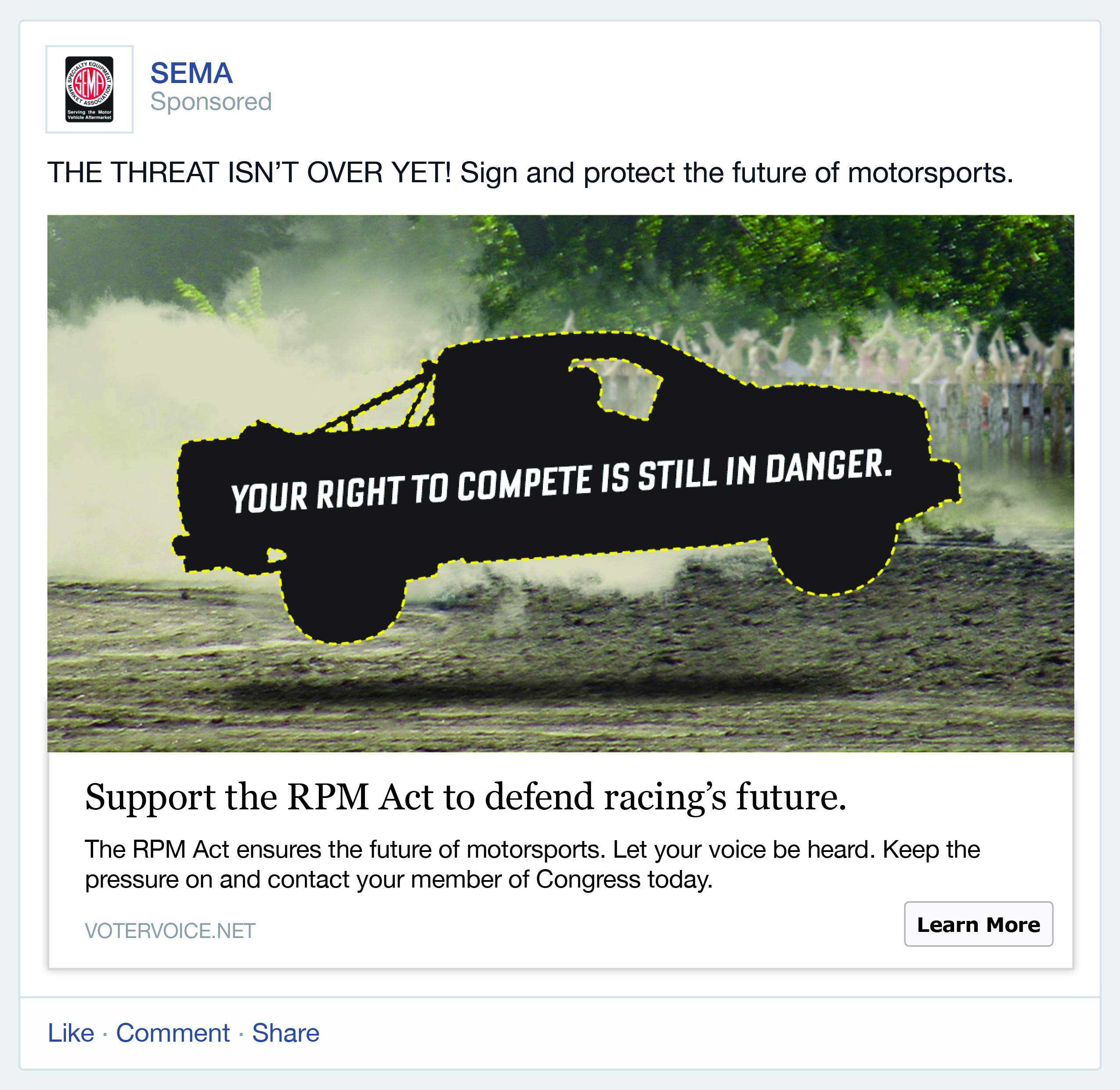 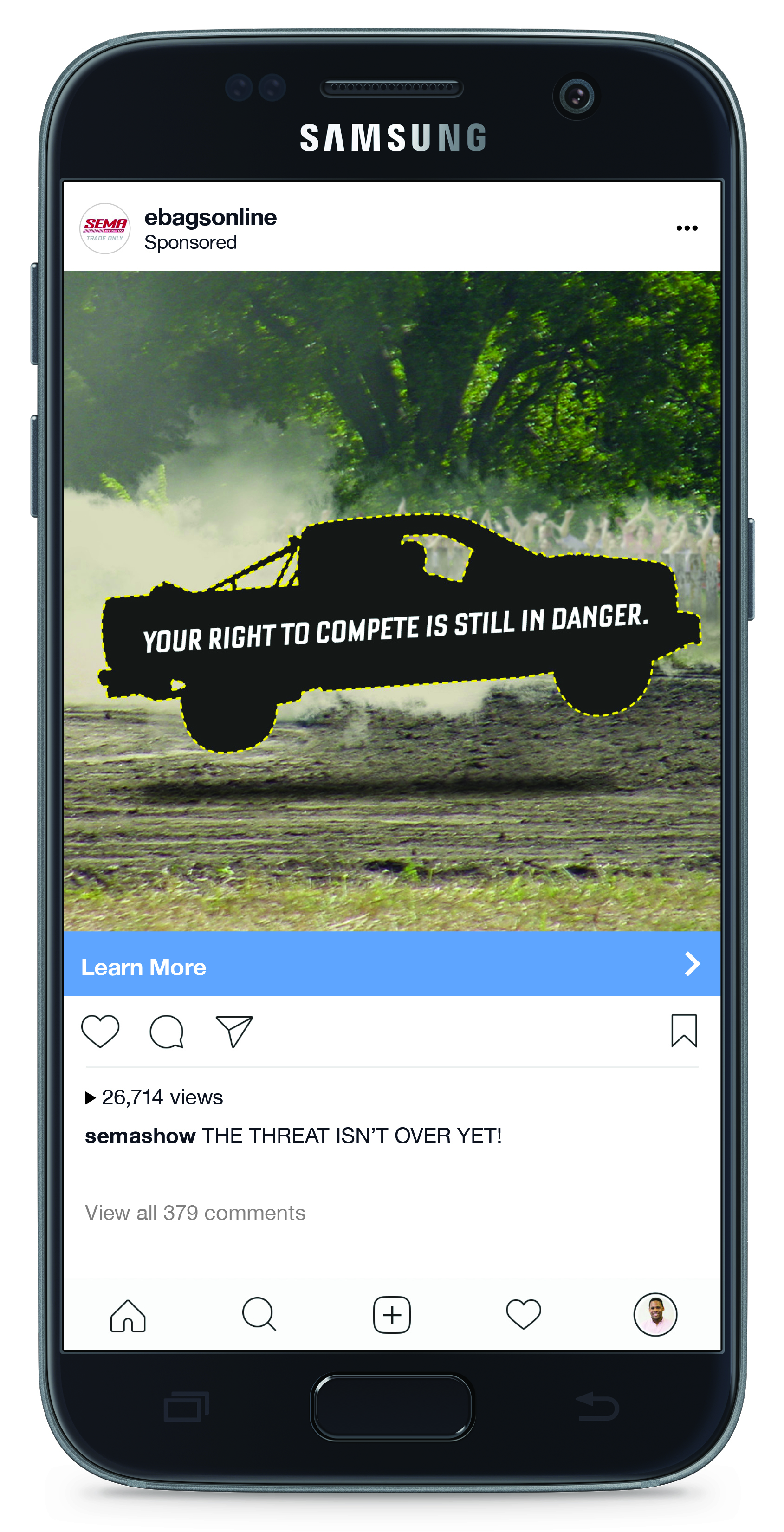 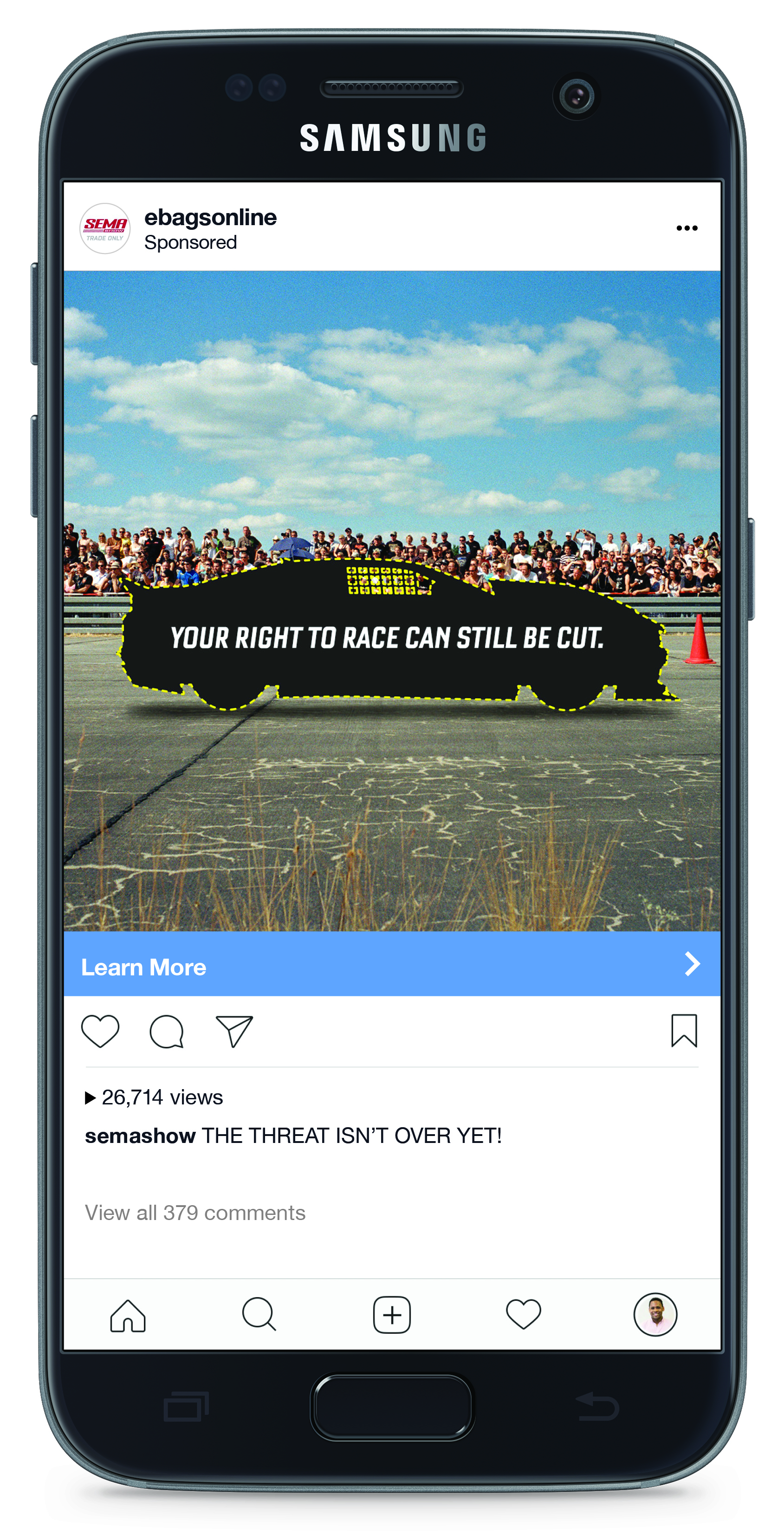 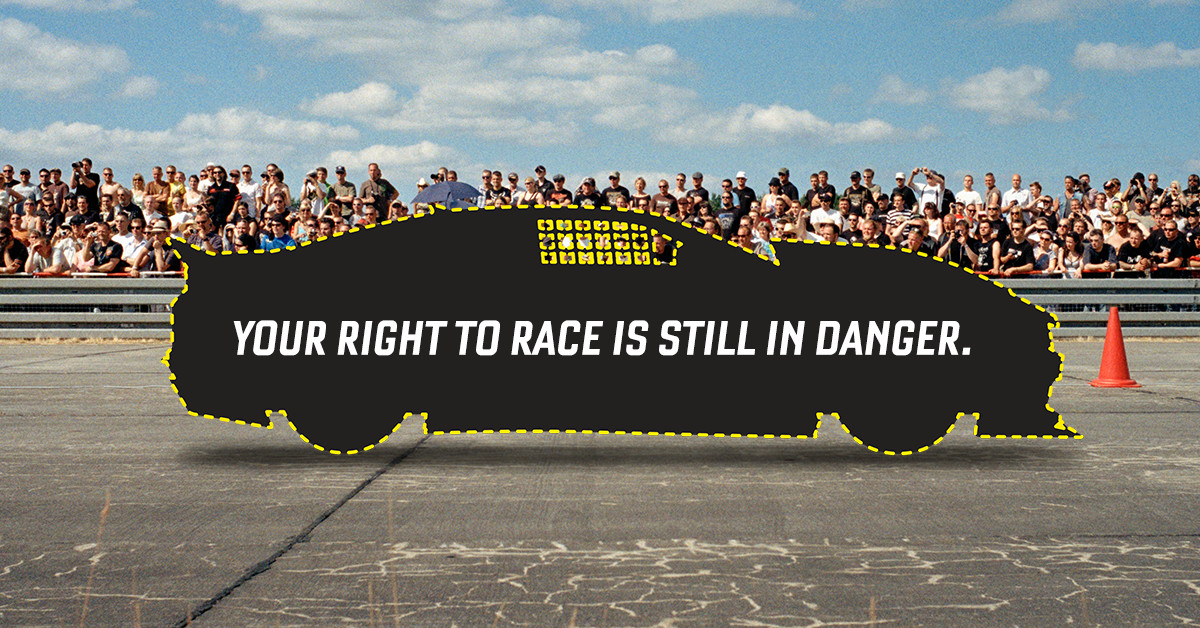 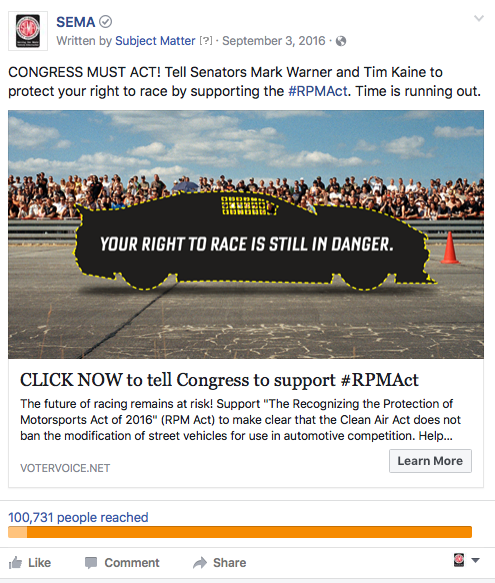