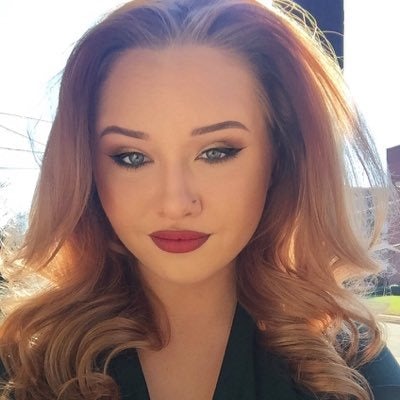 Rising meteorically to Vine stardom, Sarah Schauer only began using the platform in November 2015. By the time she got a Vine Creator Spotlight in September 2016, she had nearly 850K followers and over 600M loops. The University of Maryland student capitalizes on her blond sorority girl appearance by mocking ditzy characters and ridiculing anyone she finds less than logical, like dumb commenters and annoying people she encounters as a waitress—leading to her often-imitated “I hate waitressing” vines. That popular series led to other hilarious bits, like “Me as a stepmom,” sometimes featuring fellow Viner ayitspnayo as her stepson. Despite once vining “Why I don’t go on instagram,” you can now find her there as @sarahschauer_ and on Twitter/Snapchat as @SJSchauer.