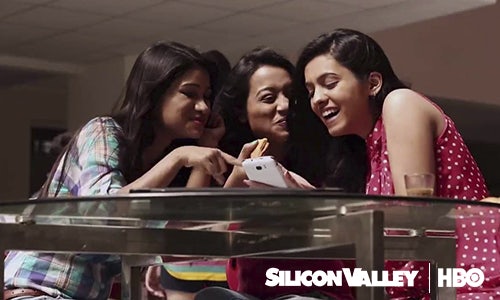 When Silicon Valley spoofed Facebook's infamous "Chairs" commercial in a season 3 episode, we sought to get it in front of the most understanding audience possible: Facebook fans. Better yet, we partnered with Facebook on a cheeky, in-story response to the video from their corporate team.

HBO and Silicon Valley set out to create a parody video of Facebook's "Chairs" commercial for the show's in-story company Pied Piper.

Before "Tables," a spot-on parody of Facebook's infamous "Chairs" commercial, made it's debut in a season 3 episode, we shared the video exclusively to the Silicon Valley Facebook page, knowing that Facebook fans would get the joke before anyone else.

1.HBO worked with Facebook to get them in on the joke. Shortly after the video was posted, Facebook's official brand profile shared a comment in the satirical tone of the show, writing "As we consider ourselves experienced with furniture metaphors, Pied Piper seems more like a chandelier. It can shine bright one moment and dimly the next. It's both stunning and fragile. Two people close to it may disagree on the design. And when you flip the switch you're pretty sure it'll work. But for a moment you're not sure. Sort of like that."

In the course of a few short hours, the video reached over 760K users and amassed over 200k views, 1,000 shares, 386 comments and 6.8k likes. Facebook's comment received 2,307 likes and 159 replies. The sentiment around the video was extremely positive, with many fans playing along with the in-story tone of the video. One fan commented "I like this so much that I'm going to share it. Because sharing is Pied Piper." Fans also loved seeing Facebook get in on the in-story fun, commenting: "So much meta!!" "FB responds to Pied Piper!" and "This is epic! Facebook taking interest in a hypothetical company." 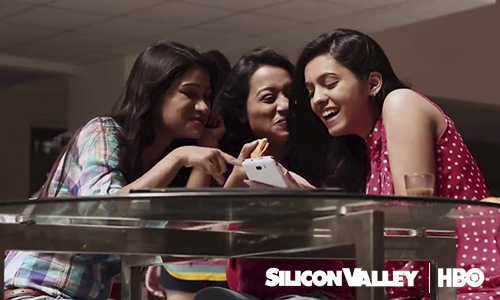