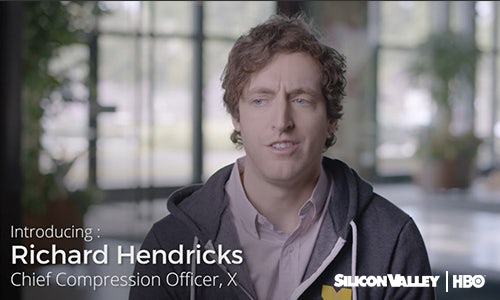 April 1st, 2016 was a big day for the advancement of Richard Hendricks' career.

On the morning of April 1st, X announced that Richard Hendricks had been hired as X's Chief Compression Officer to make the company's biggest moonshots smaller. The announcement was published on X's company website and Google social profiles, along with a video featuring Astro Teller and Richard Hendricks.

Fans were delighted by the announcement and video, which were picked up by industry blogs such as the Hollywood Reporter and lifestyle blogs such as Hypebeast. 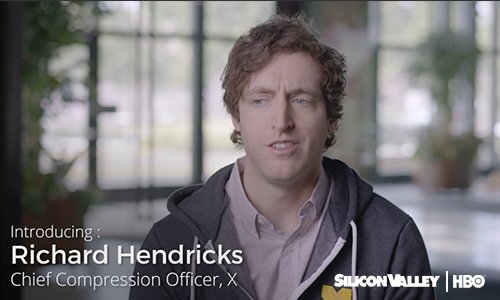