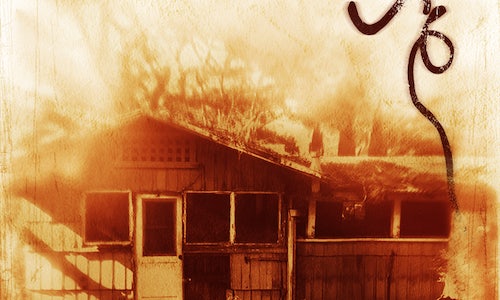 "Sickhouse" is the first ever scripted Snapchat film. The film follows a group of real life digital stars who take a trip into the woods to explore a mysterious cabin with a dark past. Over five days, live 10-second Snaps shot in real-time appeared on digital influencer Andrea Russett's account, questioning if this was just scripted entertainment or real-life horror. "The Blair Witch Project" for the digital age, the overall objective of "Sickhouse" was to create a unique viewing experience unlike any other -- a scripted thriller released on a platform meant to document real-life, candid moments, blurring the lines between fact and fiction, reality and fantasy.

The idea for "Sickhouse" comes from Indigenous Media's award-winning filmmaking team Jon Avnet ("Black Swan," "Risky Business," "Fried Green Tomatoes"), Rodrigo Garcia ("In Treatment," "Albert Nobbs," "Last Days in the Desert") and Jake Avnet. The next generation studio is focused on producing premium, original video content for a variety of platforms, spanning formats ranging from traditional film and television to new and emerging platforms. A pioneer in the digital space, Indigenous Media strives to be on the cusp of innovation. And as audiences have shown an appetite for content that lives on the social platforms they use every day, and as the model for production, distribution and marketing of films is rapidly changing, Indigenous Media jumped at the opportunity to be the first to create a type of content that viewers are asking for and consuming voraciously.

Andrea Russett was chosen as the lead for the film due to her large social media presence (2.5 million YouTube subscribers) and her strong acting skills. Additional actors in "Sickhouse" included Instagram personality Sean O'Donnell and relative newcomer Laine Neil. All actors played themselves in the film, with Laine Neil masking as Andrea's cousin Taylor, further building out the sense of authenticity to the Snapchats and the overall story. The Snapchat platform was used to its full capacity, with drawings, filters, "selfies" and the characteristically abrupt changes from one Snap to the next. Andrea and the rest of her co-stars' personal social media accounts also went completely dark during the five days of filming, with the only updates on all of their whereabouts appearing on Andrea's Snapchat.

It wasn't until after the full "Sickhouse" Snapchat story had aired that Andrea revealed to her fans on YouTube that not only did she "survive" Sickhouse, but that an extended version of the film, packed with never-before-seen shots, would be available on Vimeo as a 70-minute feature-length film. She then proceeded to have an open discussion with her fans about the project and how she and the Indigenous Media did it.

"Sickhouse" was shot in real time as well as produced, directed, edited and marketed in real time as well. It was also shot entirely on iPhones and in chronological order, which is very atypical for the film industry. The film was written and directed by award-winning filmmaker Hannah Macpherson ([email protected]).

To help make the story more believable, Sickhouse lore was created through an online site and a Facebook page.

Over its five days release on Snapchat, "Sickhouse" was viewed more than 100 million times, and sales performed extremely well for the feature-length version of the film on Vimeo, Fullscreen and BitTorrent. The unique project was covered by Variety, Fortune Magazine, People Magazine, Vulture, The Guardian, Mashable and many more media outlets, and a sequel is already in the works.

"Sickhouse" was also recently nominated for a 2016 Streamy Award in the Feature Film category. 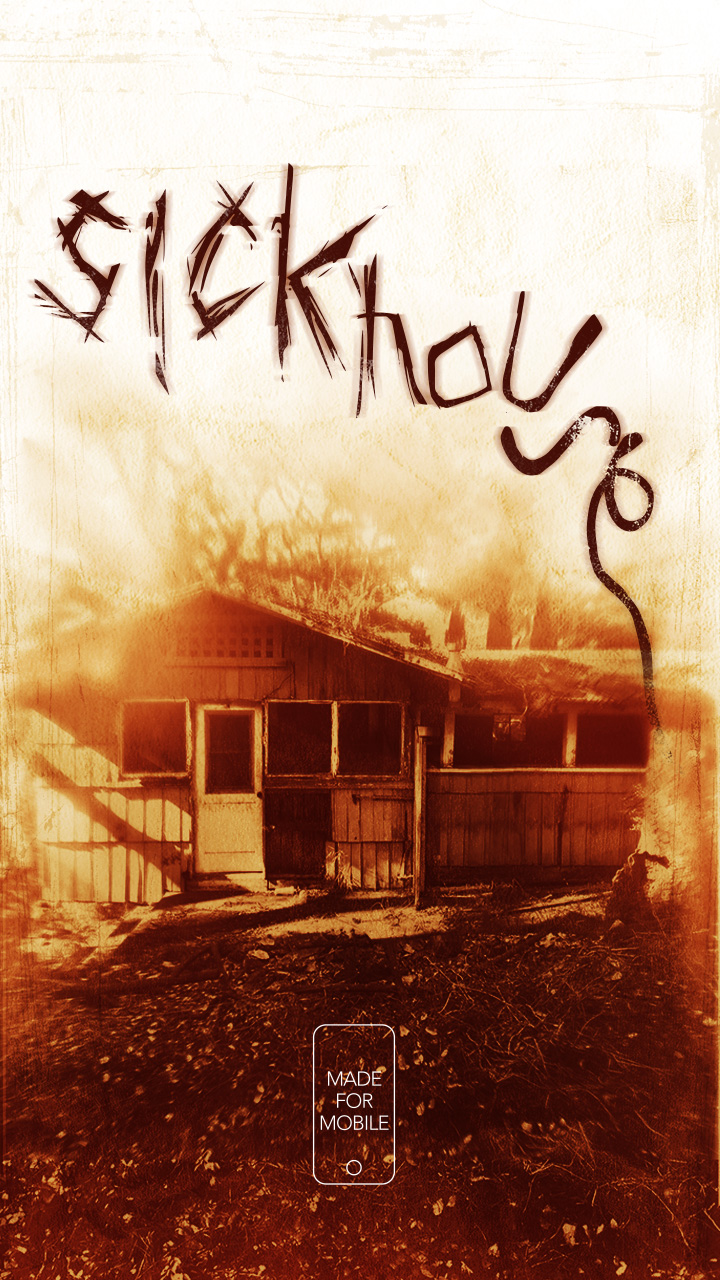