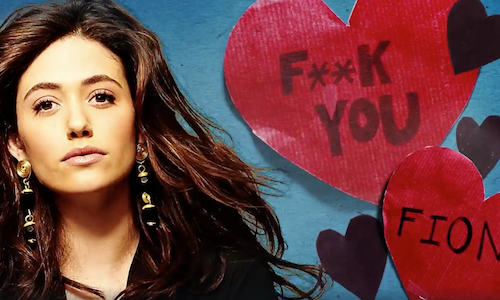 Showtime is always looking for fresh ways to extend the linear storytelling of a series to the digital space to give fans more story. The sixth season of Shameless provided a great opportunity to do this when we learned of Gus' breakup song to Fiona. The original script only called for a few lines of the song but Showtime saw this as an opportunity to give our rabid digital audience more of the "in-universe" content that they crave. Working closely with the writers and producers of Shameless, we gave Gus a full length song and corresponding music video to give this surprising and unexpected storyline more presence and a longer life in the digital space. The song occurred in a dramatic moment where Emmy Rossum's character Fiona was broken up with by her boyfriend through song on a stage and in front of a crowd. The objective was to create a very shareable moment and extend the pivotal breakup scene into a full length song and music video, so fans could discuss and share after the episode. And the Fiona breakup anthem was born!

Working closely with the writers of SHAMELESS, we asked them to write a full length version of the song snippet that appeared in the episode. After the song was written, we worked with songwriter Chris Stills and recorded actor and musician Steven Kazee's vocals. Because we wanted the video to be a fun, emo, breakup anthem, the creative direction for the animated music video was to mimic the official lyric video for the smash hit song "We Are Never Getting Back Together" by Taylor Swift. By playfully juxtaposing the song lyrics with cheeky animation and rotoscoped clips from the show, we created a buzzy and shareable piece of content for our fans to devour. The video was distributed across all platforms (Facebook, YouTube Instagram and Twitter) immediately following the episode's air. We also delivered the video to a number of journalists who were closely following the series. The timing was perfect. As soon as the episode was finished, fans were able to talk about the pivotal scene and share the moment in the social space.

The SHAMELESS music video was the most watched viral video of the entire season. It reached 646K views on Facebook and received 23.3K likes. It also received 175K views on YouTube. This was a huge success for the network and created a press-worthy and buzzy moment that was coupled with unique animated creative. It also was picked up by such publications as The Hollywood Reporter, Entertainment weekly and more. 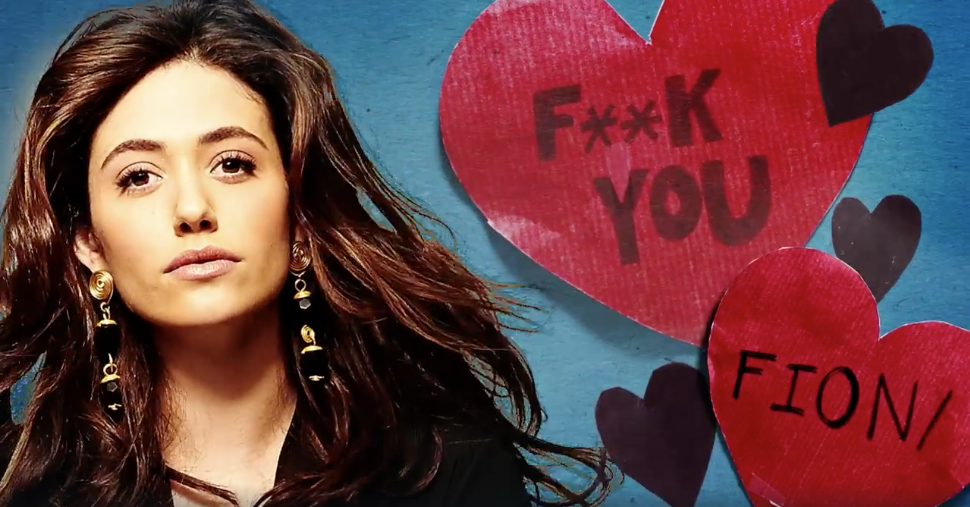